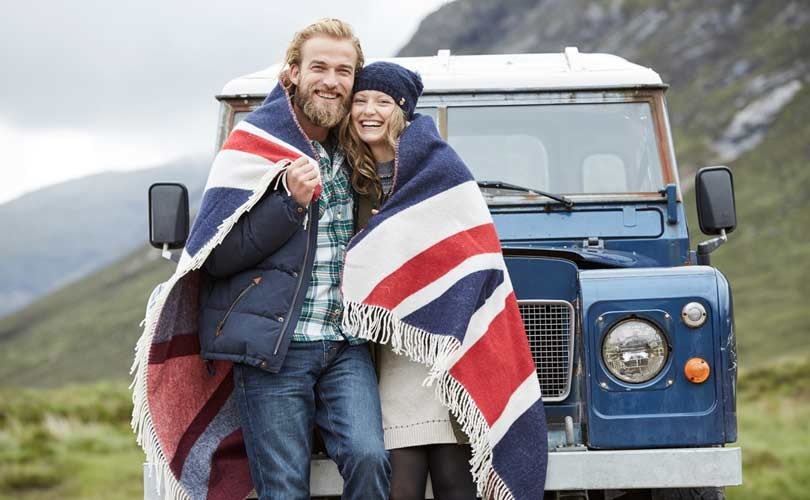 Lifestyle clothing and accessory brand FatFace is set to celebrate its 30th anniversary in 2018. In order to mark the occasion, FatFace has announced a series of new design initiatives.

The UK-based retailer will release a capsule collection of selected of casual wear, outerwear, accessories, and footwear that will reflect some of its most iconic styles launched between its founding in 1988 and the present. The project is headed up by Director of Design at FatFace, Emma Shaw, who searched the archives and unearthed favourite pieces from the past three decades which she used as inspiration for the new collection.

“FatFace is marking this special 30th Anniversary by reworking a selection of casualwear, outerwear, accessories and footwear. We will be focussing on 30 iconic styles from the past 30 years that have been updated in new colours and fabrics,” Shaw shared in a statement.

The end goal for the collection that will release over the entirety of 2018 is for customers to be able to relive the history of FatFace. The different pieces will be released periodically throughout the year and available for purchase at it’s 200 international store locations and its webpage.

In addition to the throwback anniversary collection, FatFace announced that they will be sponsoring Graduate Fashion Week for the first time this year. FatFace joins brands like Superdry, Asos, and Swarovski who also sponsor the student and graduate design showcase.

Regarding FatFace’s new initiative, Emma commented, “Home grown talent has been integral to the growth of FatFace over the past 30 years, which has taken us from a small company selling T-shirts out of a campervan to a global multi-channel brand. We look forward to supporting the four winning designers in the first steps of their exciting careers.”