With Milan Fashion Week have come to an end, we take a moment to reflect on five memorable looks from the Fall-Winter 2016 womenswear collections shown on the catwalk during the event. 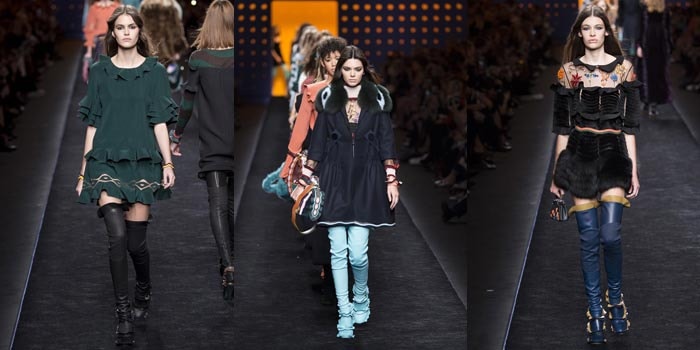 The most eye-catching element of Karl Lagerfeld's acclaimed wave-themed collection for Fendi was a series of thigh-high boots in materials so supple they wrinkled like woolly tights. US model and TV star Kendall Jenner sported a ruched leather pair. 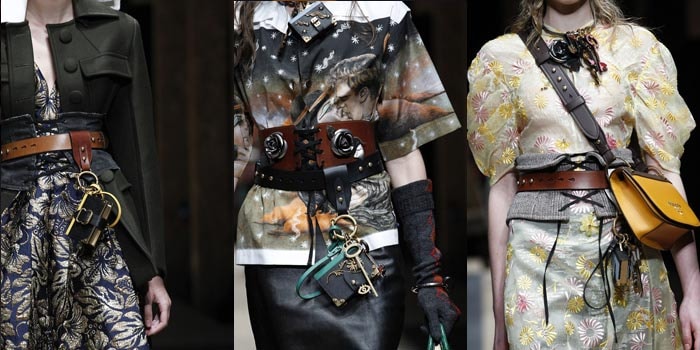 Many of the models in a collection Prada badly needed to be a big hit were sporting bundles of over-sized gold keys. The unlikely accessories were intended to signal that these were women with responsibilities but mixed reviews suggested they might not unlock a revival in the fortunes of the flagging brand. 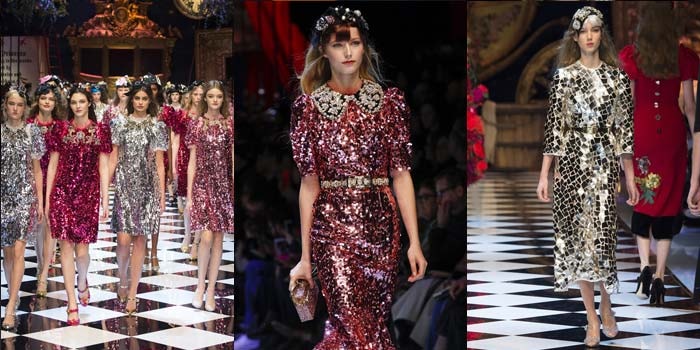 Dolce and Gabbana applied the princess principle and turned the glitter factor up to 11 for the finale of their fairytale-themed collection, sending out a spangly squadron of models in mini-dresses for what was definitely the sparkliest moment of the week.

Armani's return to the dark side 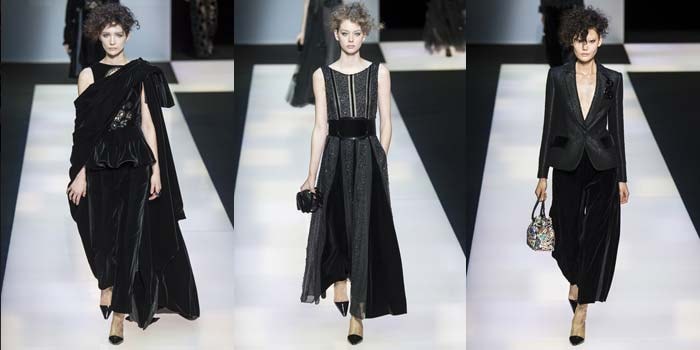 Black was the dominant non-colour in both the Emporio and Giorgio Armani collections, the latter being largely restricted to one material: velvet. The Milanese maestro, 81 going on 29, said he wanted to "wipe the slate clean" and address the prevailing confusion he spies elsewhere. 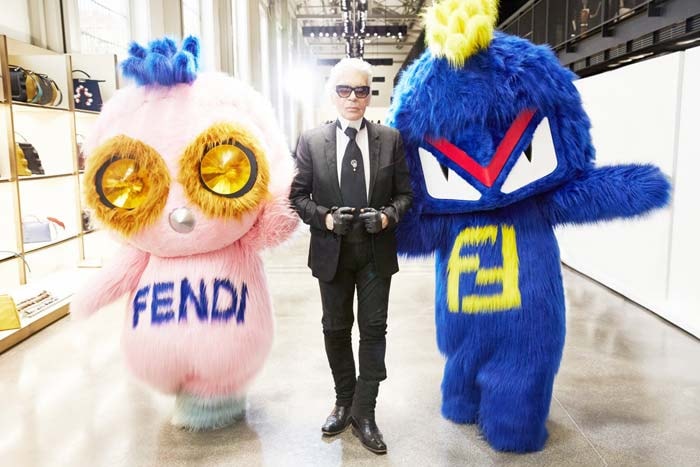 The most unlikely occupants of the front row were Piro-chan and Bug-kun, life-size versions of Fendi's bag bugs, as inspired by Japan's kigurumi, or costume characters. The cuddly pink and blue mascots are here to stay. (AFP)