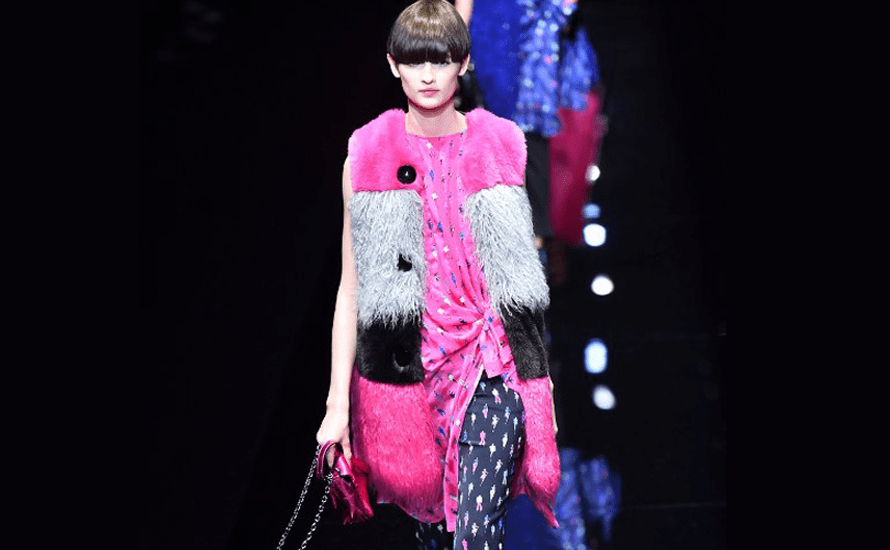 It may only be February but the northern Italian city famed for its grey skies was in full bloom: there were blossoms across the board on dresses, skirts, coats and scarves, from Gucci and Fendi to Alberta Ferretti and Fausto Puglisi. 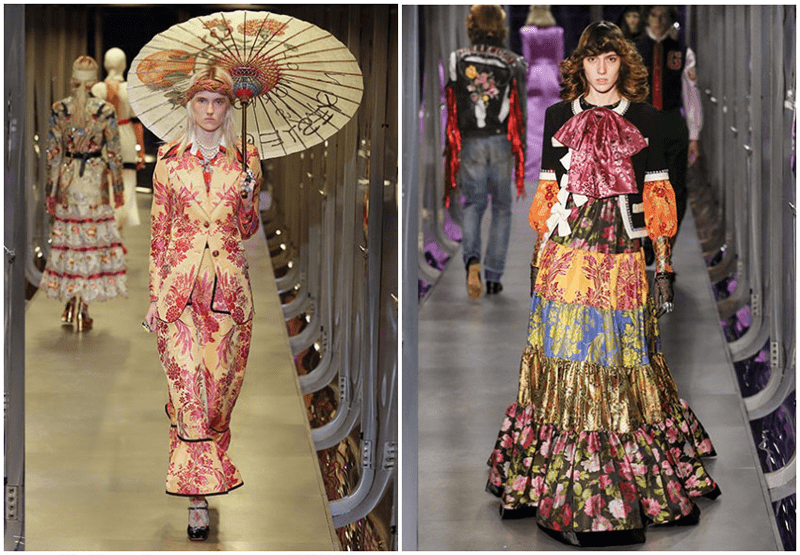 Dolce&Gabbana models not only had roses on their frocks but fresh petals and leaves in their hair, while Marras went so far as to have his models carry potted plants down the runway.

Thought bras were for your eyes only? Think again. Underwear is leaving the bedroom and hitting the streets. Luxury underwear brand La Perla got the ball rolling with its catwalk show in New York, where corsets met ready-to-wear. And in Milan, Prada offered a crochet bra worn with nothing but trousers, Marni brought us bras and bikinis stitched over the top of dresses, and Philosophy Di Lorenzo Serafini offered a fearsome looking bra-corset hybrid.

That staple of every wardrobe -- the little black dress -- is being usurped by its racy cousin: slinky red dresses are the must-have for the coming season. Karl Lagerfeld brought us a see-through number for Fendi worn with a thonged-leotard guaranteed to get the pulse racing. The less brave could plump for the No. 21 offering, worn with small shorts underneath. Or Max Mara's forgiving, oversized version which swaps sexy for elegant.

There were moments this week the fashion circus appeared to have transformed into a fashion zoo. Whatever your favourite animal, you will likely find a designer who slapped a picture of it on his fall-winter creations. 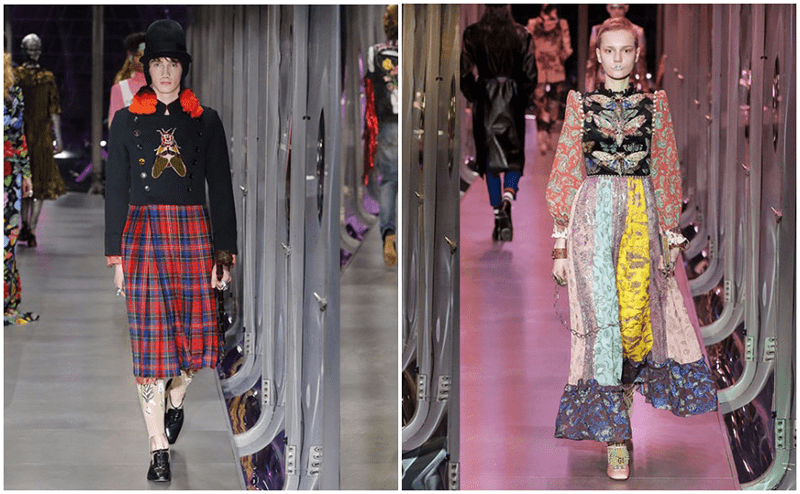 Gucci's Alessandro Michele brought us bats, foxes and wolves on clothes as well as cat-headed canes and fox rings. Vionnet, showing for the first time in Milan, went with bird prints on silk dresses. D&G favoured cats and bears. The week also starred several canine fashionistas: a small white dog raced with the models around the catwalk circuit at the end of the Marras show, a model at D&G carried a tiny pooch with her down the runway, and a pup in white sunglasses and a dapper purple jacket became a social media hit after it was snapped trend-spotting outside the Gucci show.

New York fashion week proved a stage for political slogans, and Italy's designers were not to be left behind. Missoni ended her show with supermodels clad in Pussyhats, the pink protest symbols of women's rights. 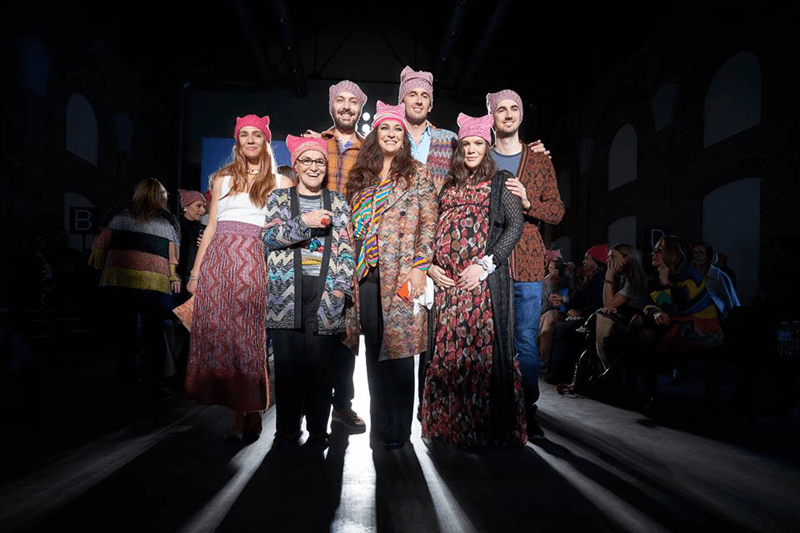 Fashion queen Donatella Versace used one-word logos splashed across hats, scarves and the back of shirts -- "Unity, love, loyalty, power" -- to challenge attempts to turn back the clock on feminism. And the star face on the Marras runway was Italy's 73-year old radical feminist and model Benedetta Barzini. (AFP)