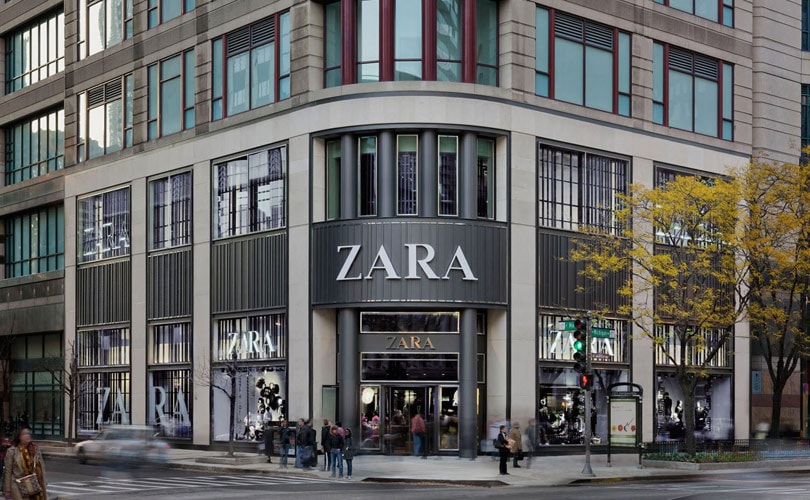 Fast-fashion retailer Zara has found itself thrown in the spotlight once more, as former lawyer Ian Miller recently filed a 40 million dollars (26 million pounds) lawsuit against the Spanish chain for discrimination.

According to the case filed in state court in Manhattan, New York, Miller claims he was excluded from meetings, subjected to racist, homophobic and antisemitic comments and given smaller raises than colleagues in the same position. Miller, who was a general counsel for Zara US from 2008, was fired earlier this year after he raised concerns that he was discriminated for being Jewish, gay and American, the lawsuit claims.

"Zara overlooked Mr Miller’s stellar performance, marginalized his role in the company, and gave him lower raises than employees who fit the company’s preferred profile" of Christian, Spanish and straight, commented Miller’s attorney, David Sanford. Miller also states that senior executives who harassed him where safe from receiving punishment from Amancio Ortega Gaona, founder of Zara and currently the second richest person in the world, according to Bloomberg.

A spokesman for Zara's parent company Inditex has responded to the claims: "We do not tolerate discrimination and disrespectful behavior, but appreciate everyone's individual additions to our organization."