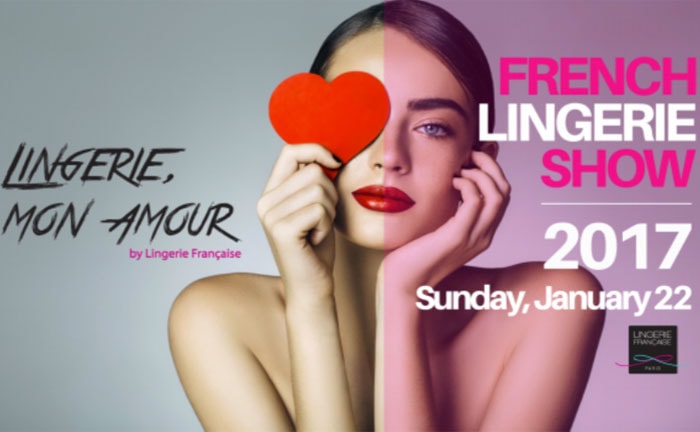 The French lingerie industry association Promincor-Lingerie Française is to host a collective catwalk showcase based on the theme of Parisian romanticism, “Lingerie, Mon Amour”, to highlight the international appeal of French lingerie.

The event, which will feature both classic catwalk sequences and a series of dance pieces, will take place at the Pavillion Cambon to coincide with the international lingerie trade show SIL, scheduled in Paris on the same weekend, and will also be aired live on the association's website.

The catwalk showcase is in collaboration with DEFI - La Mode De France, the Committee for the Development and Promotion of the Clothing Industry, and comes as Paris hosted major lingerie shows for Victoria’s Secret and Etam, with the aim of highlighting that French lingerie turnover is in the region of 800 million euros, with exports representing more than 60 percent of turnover.

In value terms, France is Europe’s largest exporter of bras worldwide worth 323 million euros, and French lingerie has been expanding in the EU region within predominant markets such as Spain, Germany, and the UK, as well as in international markets such as the US, Canada, Norway, the United Arab Emirates, Russia and Japan.