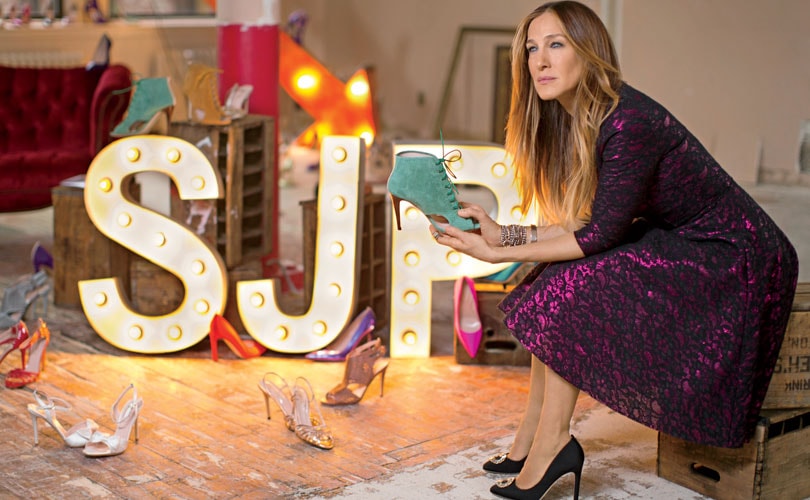 In the Los Angeles social scene, many celebrities have used their stardom status to reach new heights in the fashion industry. In fashion today, fashion houses, lines, and designers have come from some of Hollywood’s “Most Famous.” Although in this realm of entertainment, some actors and actresses catch their fiery pop-culture stature, it does not always lead to automatic success. However, a couple celebrities have broken this mold into the coveted fashion world (such as Nicole Richie, Mary-Kate and Ashley Olsen, Victoria Beckham, Lindsay Lohan, Gwen Stefani, etc.)

More than just launching new lines and designing new concepts, these stars have surpassed through their five-minute fame into well-respected, elitist fashion positions. Whether springing an entirely new vision of fashion or anticipating meticulous details to create a sacrosanct collection, these famed stars have worked their way to become our fashion idols, moguls, and icons. The question remains: How did they get there?

A famed celebrity who is known for one of the most prosperous seamless transitions from stardom to fashion-fame is Sarah Jessica Parker.

Although now renown for her contribution fashions, her start came from the entertainment world of acting. Parker is probably most recognizable from her alias as Carrie Bradshaw on the iconic fashion-infused show Sex and the City. The HBO drama/comedy series debuted in 1998 with Parker as the leading role. She won an Emmy Award in 2004 for the role after five nominations. After the series ended, two Sex and the City movies were released in years later where Parker returned as her beloved character.

Throughout her work in acting, Parker started to dabble in the fashion industry. It began with her power as a renown actor to endorse some of the world’s biggest fashion brands. It wasn’t until the series had finally wrapped up in early 2004 that Parker ended up signing a deal with a traditional, classic brand: Gap. The contract between Parker and Gap totaled 38 million dollars and required her to appear in various fall and spring ads. The deal was problematic and caused controversy for Parker as her person was largely associated with high-end fashion (like in the HBO series), and Gap is known for its understated, casual wear. However, despite media backlash, the ad campaigns were overall a success.

In the beginning of her fashion career, Parker worked with handful of fashion brands cultivating her experience with hands-on designing. In 2007, Parker helped designed a price-friendly line Bitten for Steve & Barry’s. In 2010, Parker served as a creative director and president of Halston Heritage's secondary collection for over a year. Though, Parker gained experience through those endeavors, she never fully formed her own, personal line. 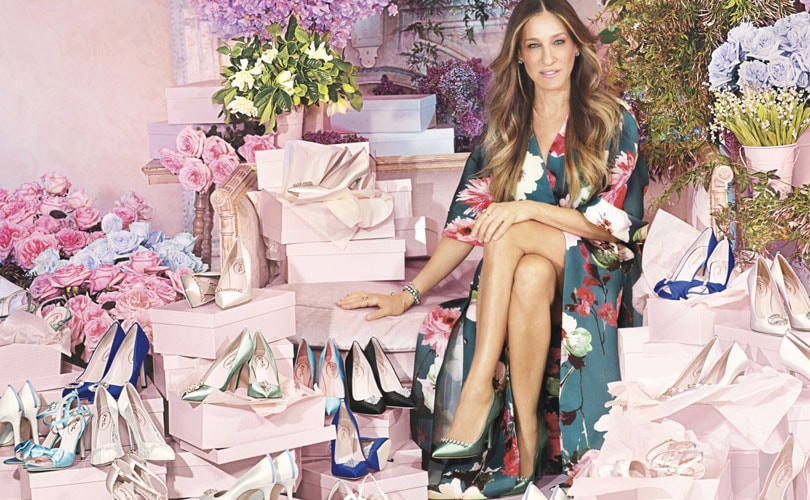 It wasn’t until Parker paired up with Nordstrom in 2013 to begin her own fashion line. She started the SJP Collection, aptly named after herself, that offers a wide variety of lady-like, polished shoes. Known for her status as a style icon at this point, the footwear collection appropriately reflected Parker’s personal high-end, chic style. In starting her debut shoe line, Parker waited until she found the right outlet and store to offer her brand. “I think ultimately I was looking for was the right partner,” Parker said of Nordstrom on the retailer’s website. Working with Manolo Blahnik chief executive officer George Malkemus was also a dream come true for Parker. “It just feels like an enormous privilege to be doing it now with George and with Nordstrom, which is really my dream retailer,” Parker stated on Nordstrom’s blog. Drawing inspiration from retro-influences in the 70’s, her silhouettes encompass a vintage feel. At a comfortable price point, her shoes are intricately made with delicate fabrics and details to make them “Bradshaw” appropriate. Even one of her shoes is entitled “The Carrie” and serves as Parker’s self-proclaimed favorite shoe. The shoes of her line are all handmade in Italy and designed to encompass a luxurious, stylish feel. The prices for SJP’s footwear ranges from approximately 200 to 375 dollars. Parker’s collection eventually grew into offering more than footwear. Currently, the brand offers handbags, outerwear, and more. The collection is exclusively distributed at Nordstrom, which last year was reported to bring in approximately 13.506 billion dollars in revenue. 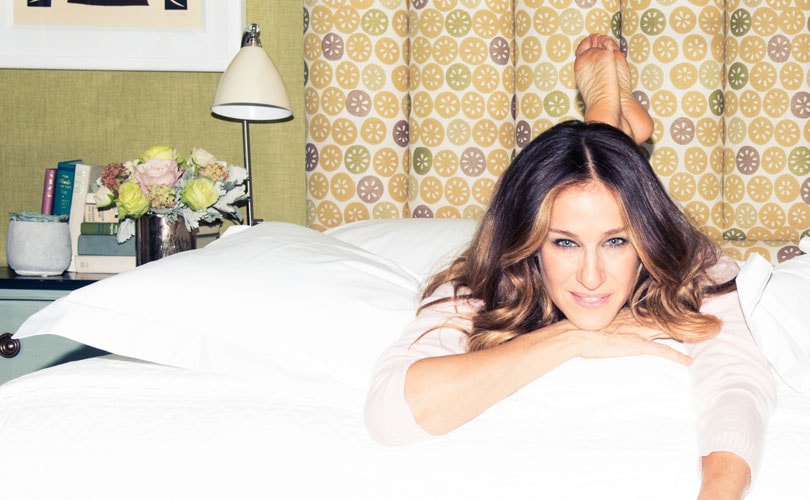 Since then, Parker has successfully maintained her line as well as staying active in the fashion circuit. Still known widely for her outlandish and sophisticated fashion choices, Parker is highly regarded as a style icon. This summer, Parker joined Jordache Jeans as a new spokesmodel. As she continues to cultivate the SJP Collection, she will simultaneously remain an active participant in the fashion community.