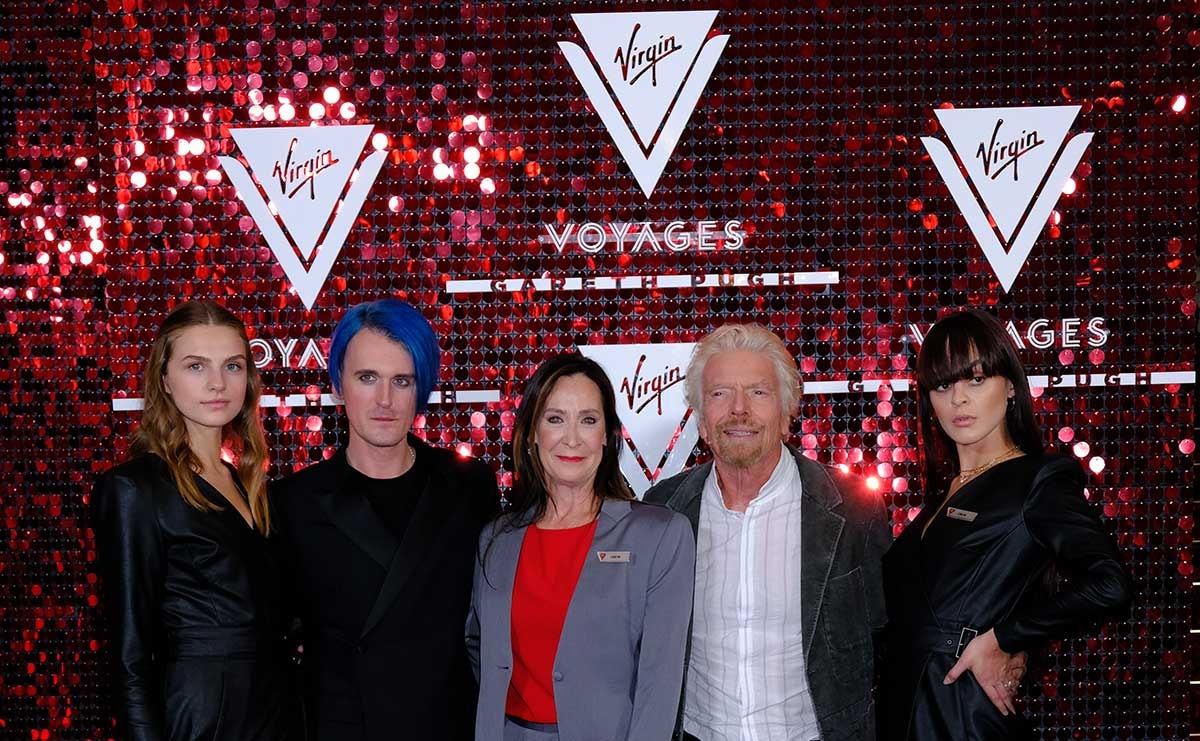 The “game-changing” uniforms have been a two-year project in the making and has seen Pugh, joining Virgin Voyages’ creative collective, a line up of designers, artists, and producers, including Tom Dixon, Roman and Williams and Mark Ronson, who are collaborating with the company to transform how life at sea can look and feel. 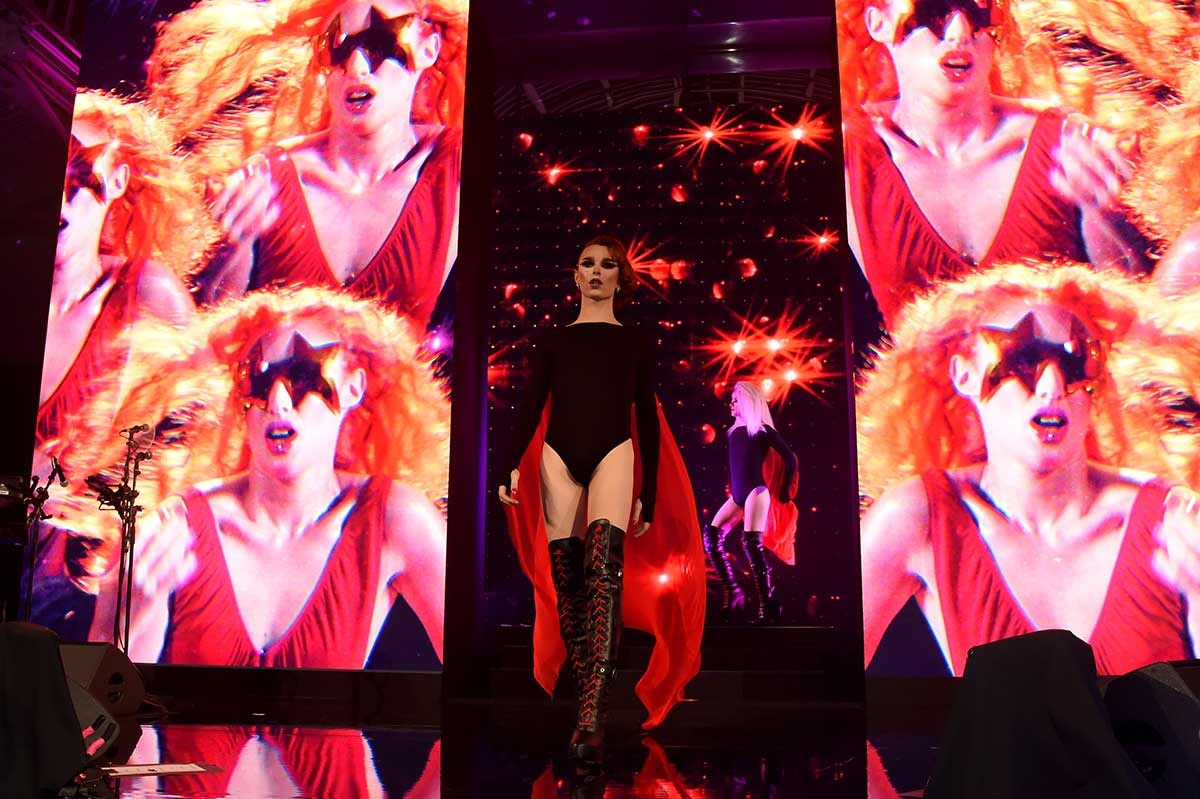 The uniform collection pairs Pugh’s “high-fashion modernist approach with Virgin Voyages’ design ethos of the Modern Romance of Sailing”, embodying the sophistication of the heyday of the ocean liner with a contemporary yacht-like style, added the brand. 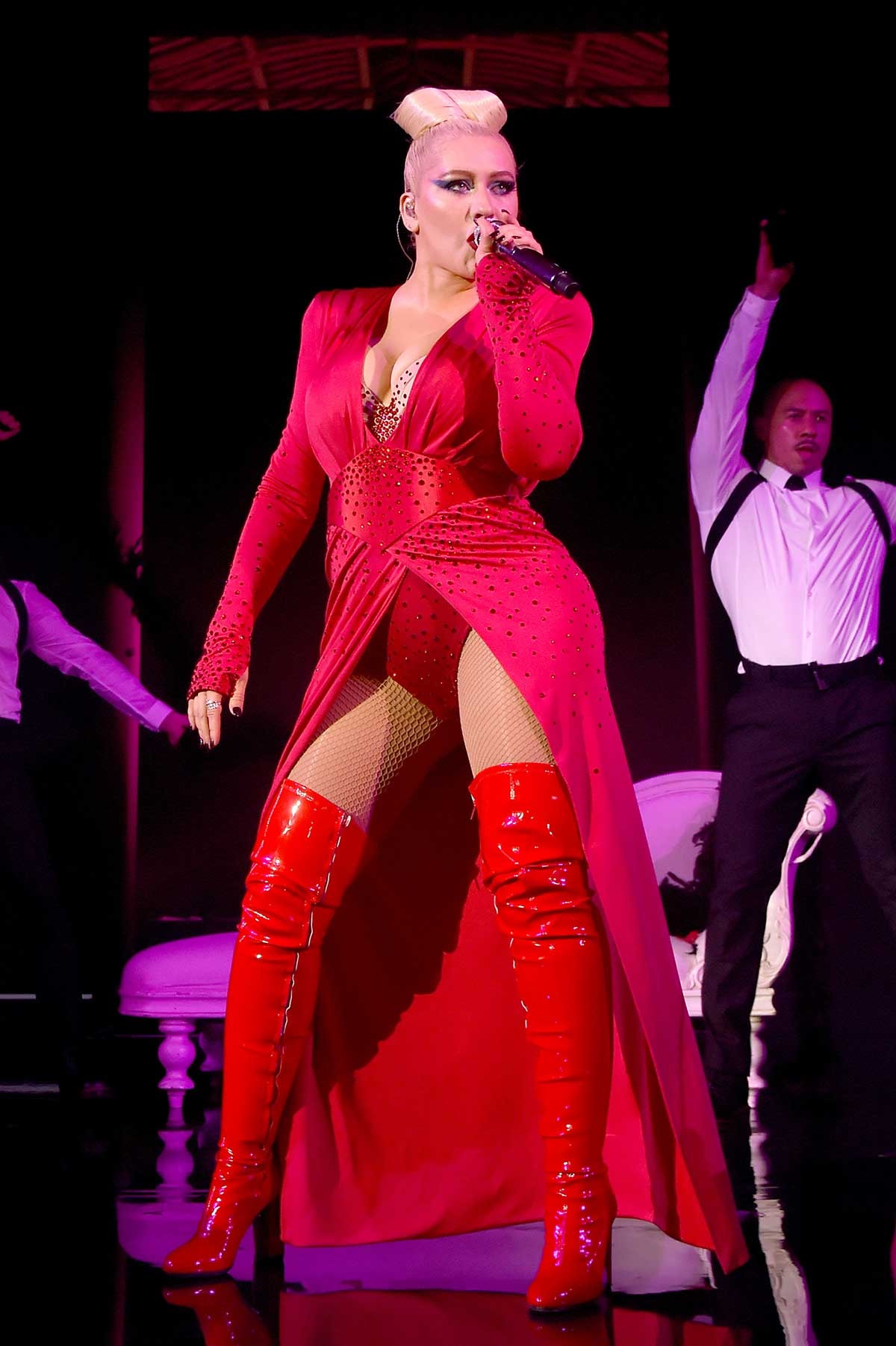 “People are at the heart of all of our Virgin companies and when our people feel their best, they help make guest experiences the best they can be,” said Sir Richard Branson, founder of the Virgin Group in a statement. “We want Virgin Voyages’ crew to be the happiest at sea and making sure that they feel comfortable, confident and stylish is a big part of that experience. Gareth Pugh and the Virgin Voyages’ team have worked hand-in-hand to bring to life what will soon be the most eye-catching uniforms on the high seas.” 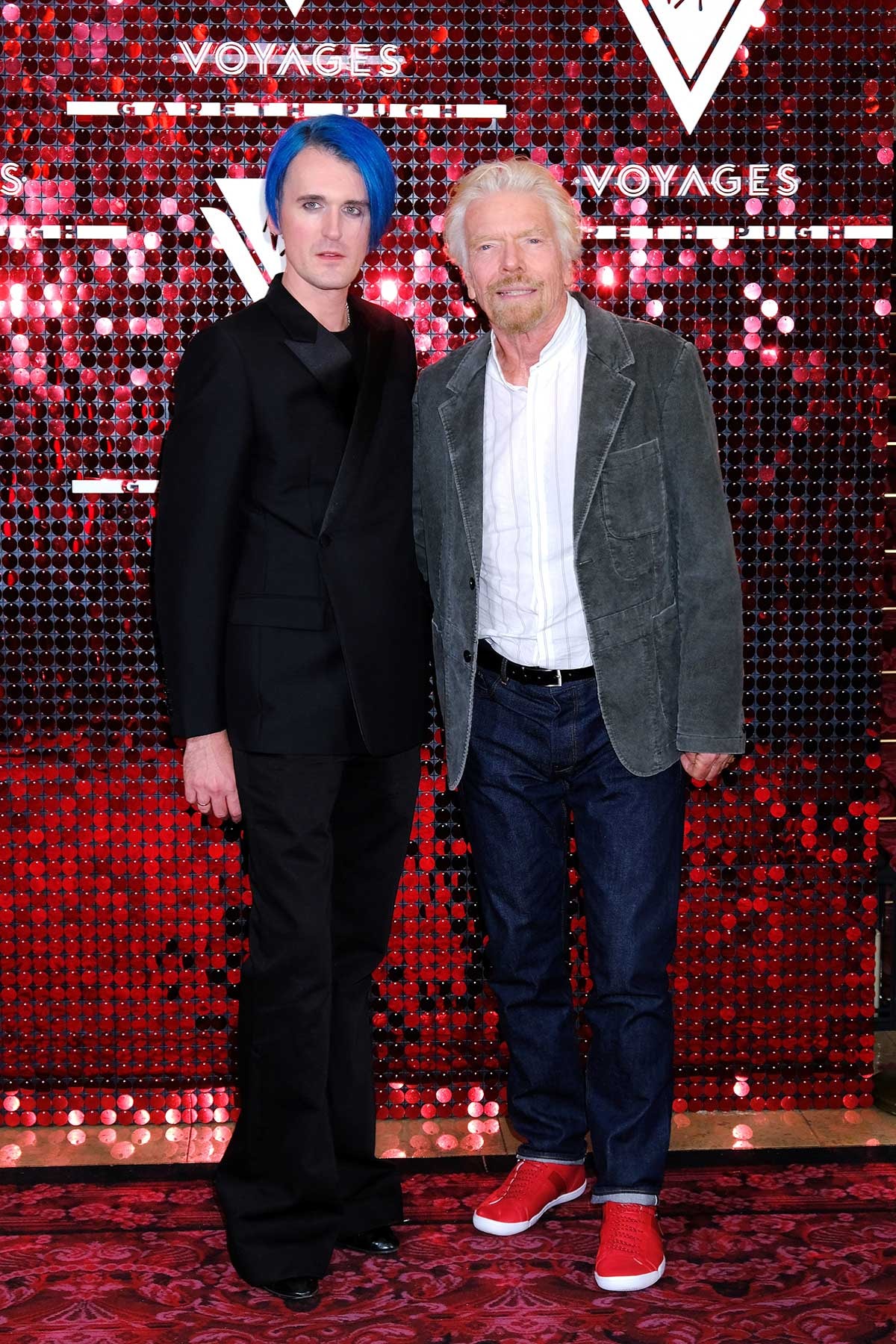 Pugh’s Virgin Voyages uniforms feature a combination of structure and fluidity and include a wide range of looks from razor-sharp tailoring, leather body-con evening wear, to relaxed pillow-case tunic shirts, which the designer states reference the early days of British punk. 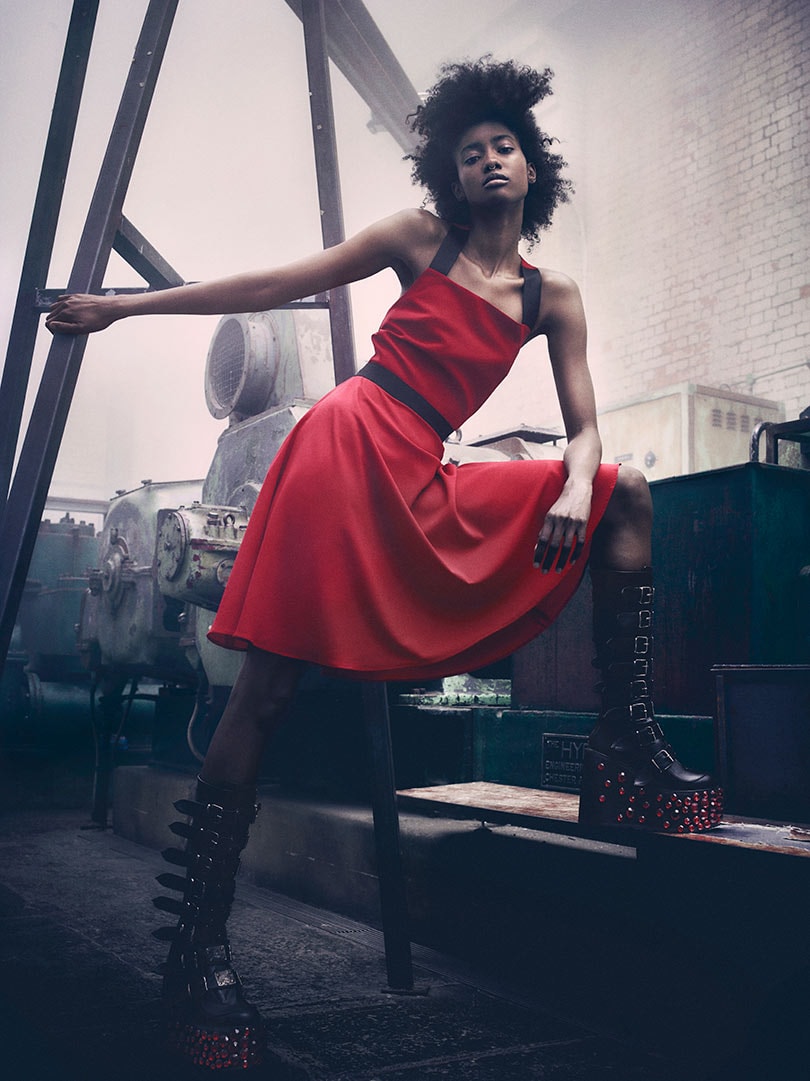 “For this project, we were really allowed to push the boundaries, and to redefine the idea of what constitutes a uniform,” explained Pugh. “We ultimately wanted to make everything about it modern, luxurious and desirable — to allow the entire crew to look and feel like a million dollars, in keeping with the rest of the experience.” 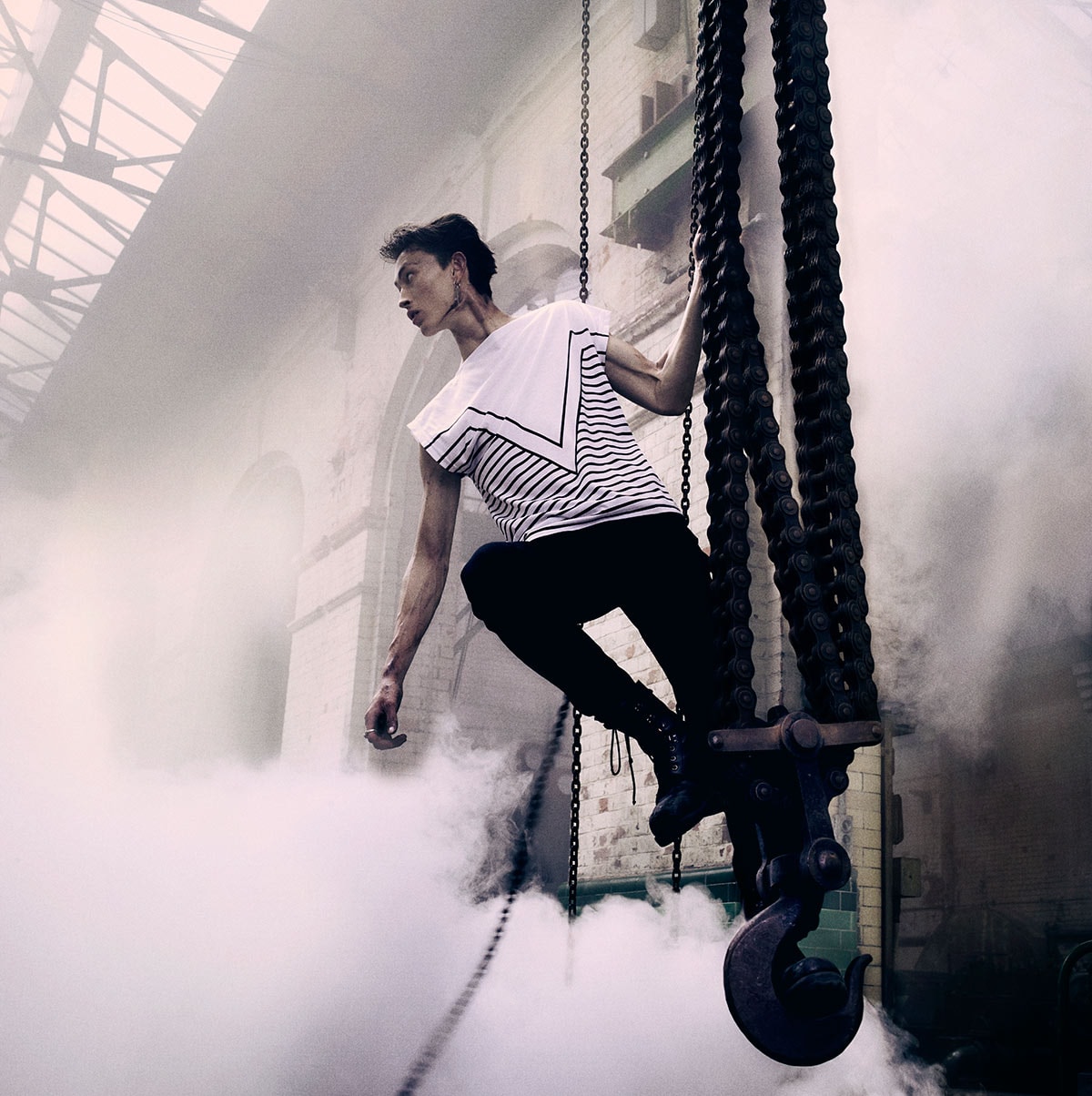 The collection allows for most of the crew to have a range of looks to choose from both day and night, and they all break with cruise traditions by having no epaulettes stripes for officers, no ties and no waistcoats. 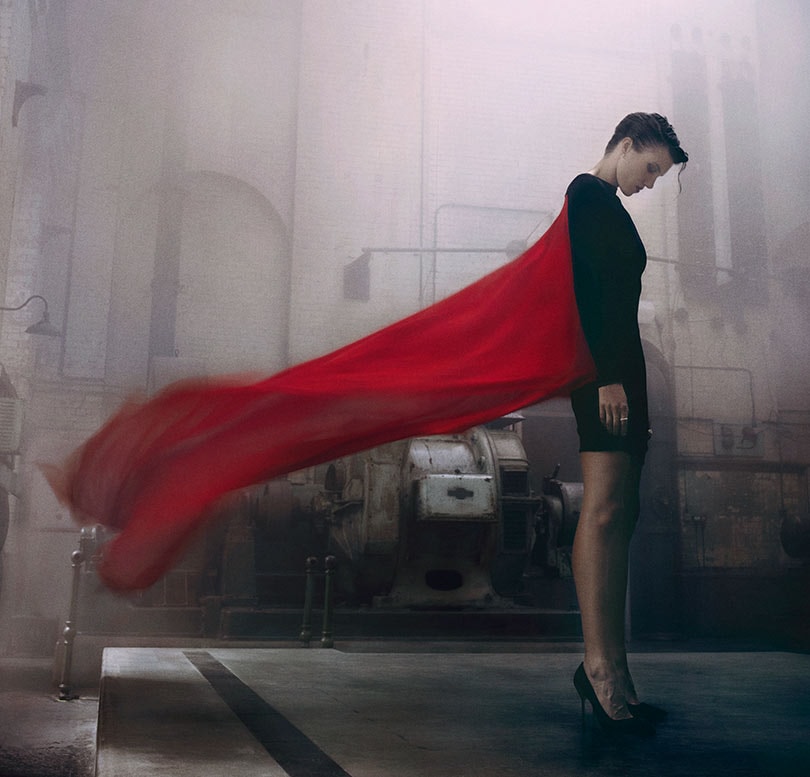 In addition, Pugh put a twist on the iconic red high-heel worn by Virgin Atlantic, by pairing his designs with the Mulberry, red gender-neutral trainer made by San Francisco-based Plae that are intended to offer a “playfully contrast” to Pugh’s designs for a “cheeky yet elevated look true to the Virgin Voyages spirit”. 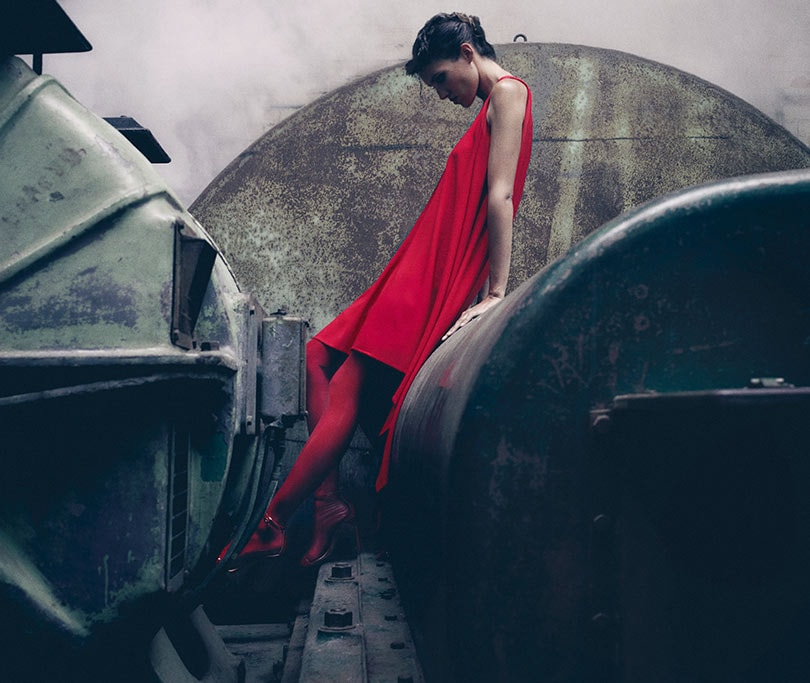 The Mulberry shoes were custom-designed for comfort and versatility, specifically to allow the crew to be on their feet both day and night. They also feature eco-friendly lining sourced from coffee grounds through sustainable technology and are manufactured in Plae’s fair labour factory using water-based glue and renewable materials wherever possible, as part of Virgin Voyages commitment to sustainability. 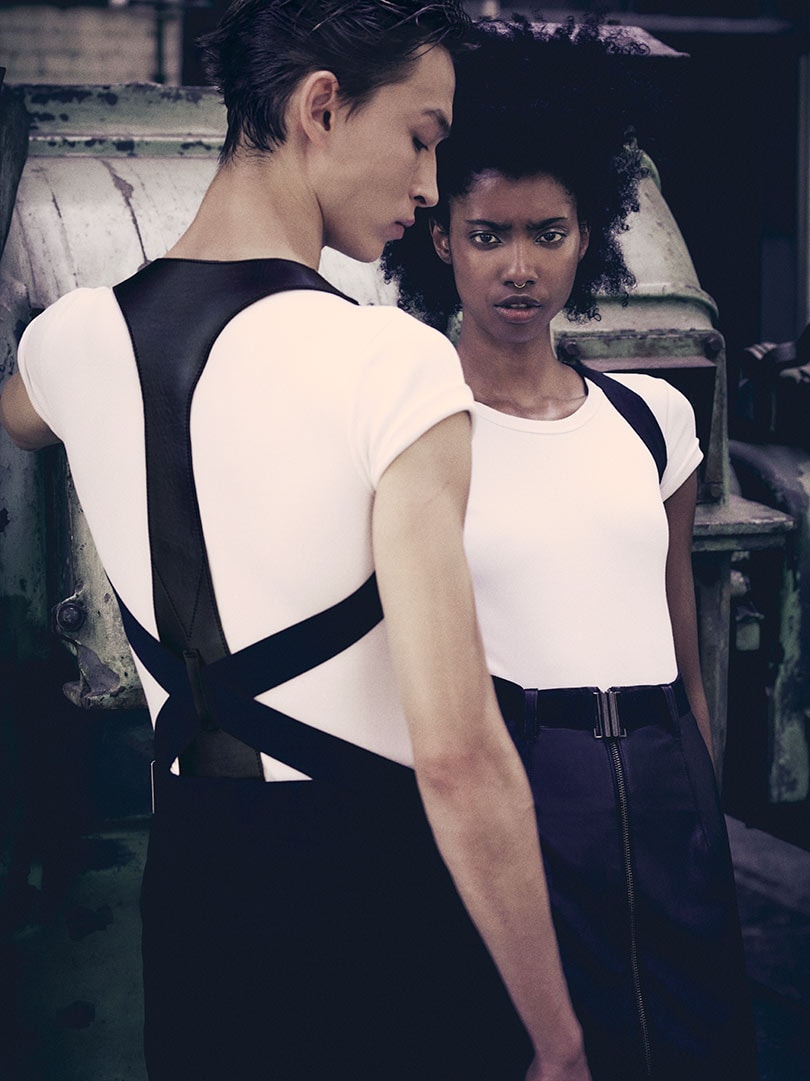 The brand added that the crew and Branson himself had input in the design of the uniforms at “each step” of the process, ahead of the launch of its first ship, Scarlet Lady, next spring, an adult-only cruise that will sail from Miami to the Caribbean, hosting more than 2,770 sailors and 1,150 crew. To test the uniforms to ensure that the final designs will support a variety of job functions, climates and body types, Virgin Voyages is partnering with sister-brands within the Virgin family. 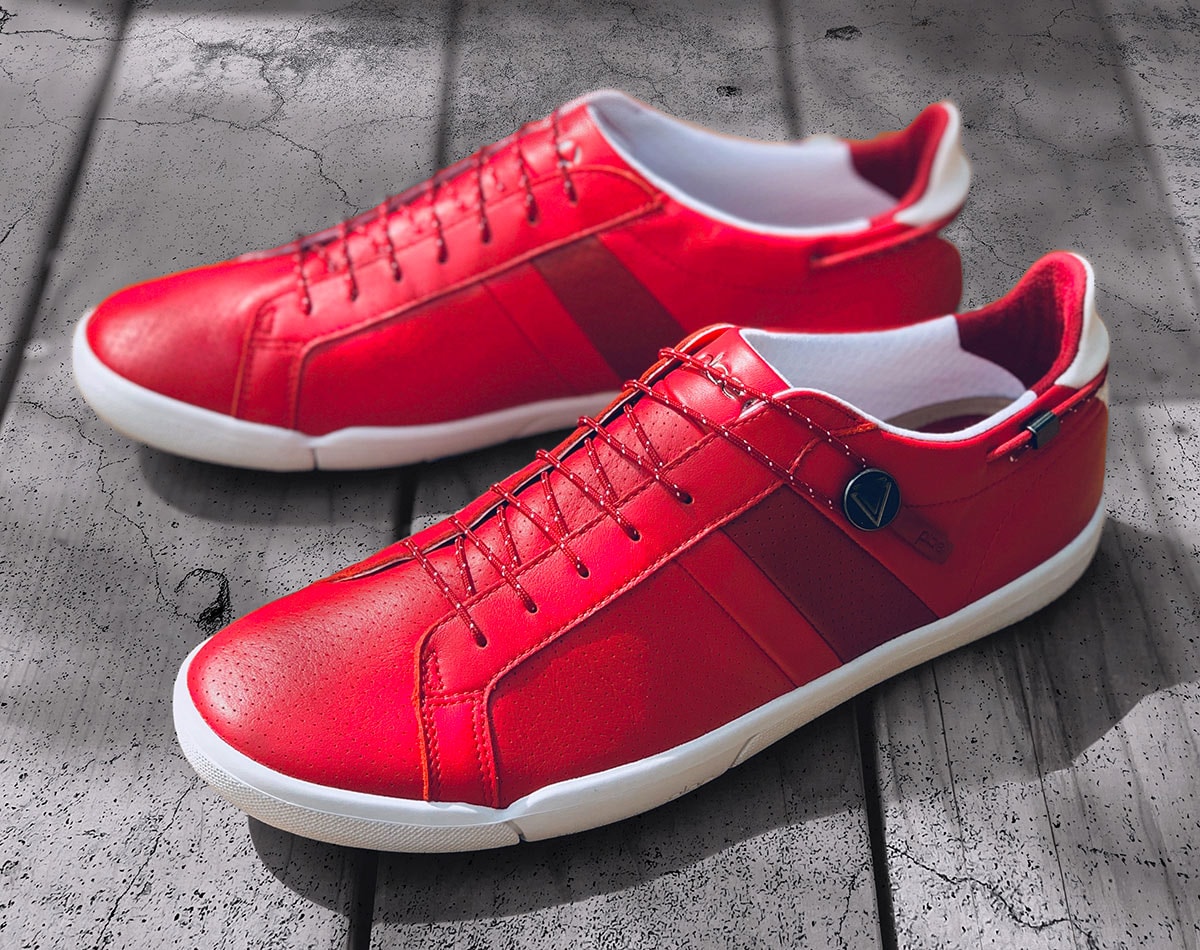