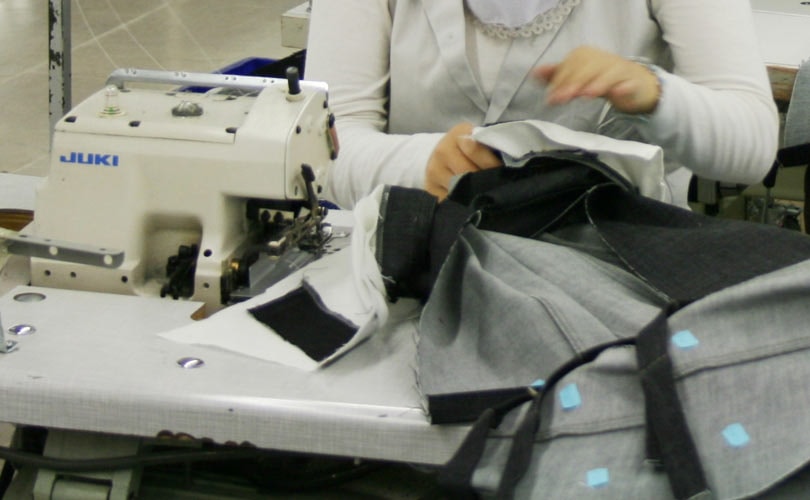 Garment workers in Leicester paid less than 3 pounds per hour

Usually images of China, India or Bangladesh come to mind when one thinks of garment workers working long hours in dangerous conditions for little compensation in return. However, a recent study from the University of Leicester has found that thousands of garment workers in the city, which is also known as the UK’s largest garment sourcing hub, are paid less than half the minimum wage.

Over 2,500 garment workers in the city reportedly earn 3 pounds an hour - the current minimum wage for those over the age of 21 is 6.50 pounds an hour. The Ethical Trading Initiative (ETI), who originally commissioned the report, ‘A New Industry on a Skewed Playing Field: Supply Chain Relations and Working Conditions in UK Garment Manufacturing,’ called the situation was "deeply disturbing.”

The study, which was conducted over a period of six months and gathered data from both interviews and surveys, found that only 20 percent of the 3,000 garment employees, of which the majority were female, earned the National Minimum Wage. The garment workers are paid cash-in-hand and usually did not have official employment contracts, which meant they could easily be exploited, added the report.

The study also uncovered several cases in which garment workers were paid the same hourly fee that they make get in their home-country of origin. One worker who was interviewed by the University previously worked at a factory in Gujarat, India, earning approximately 3,000 rupees a month. They said they were lured in with an offer of 3,000 rupees a week, which is equal to 30 pounds. 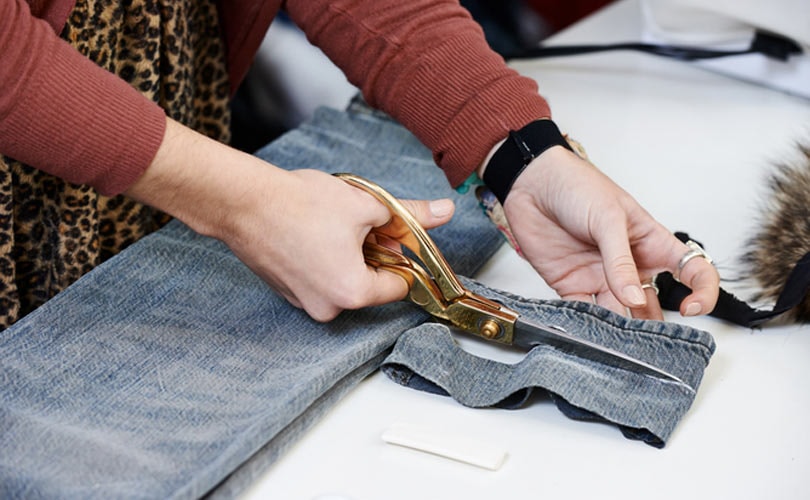 A number of garment workers also reported concerns regarding health issues, inadequate health and safety standards as well as verbal abuse on the factory floor, bullying, threats and cases of humiliations. “Probably unsurprisingly, the largest segment working under these conditions is made up by female workers,” commented Dr. Nikolaus Hammer, lead author of the study.

“What is more surprising is that the majority of them have been in the UK for more than 10 years, hold either British citizenship or have leave to remain and right to work status. We have conducted a small scale survey amongst garment workers and had 70 percent of them saying that they speak English, only with difficulties. This explains why they work in this sector - language skills are not central, and amongst other reasons, it also explains why they find it difficult to switch to other sectors,” he added.

Dr.Hammer stressed that these poor working conditions pull many workers and their families into in-work poverty. He points out that the low wages and working conditions enforced by some garment factories also threaten the work of other apparel companies who comply with existing laws regarding employment and pay. 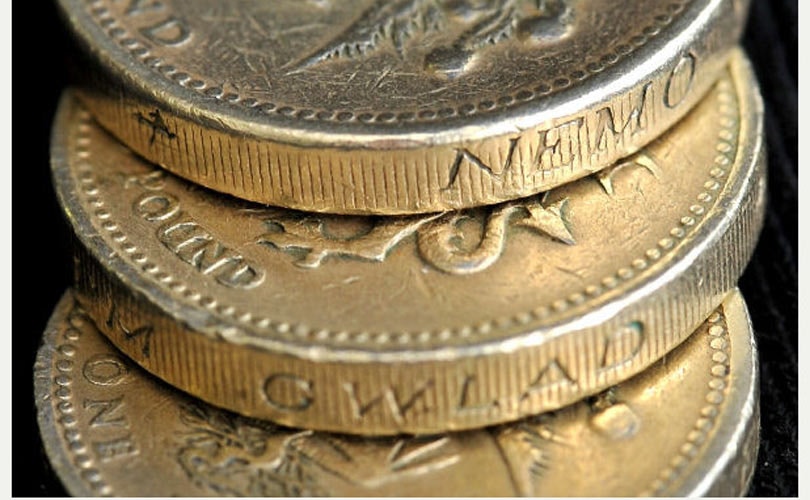 “These firms face big problems as they find themselves undercut by competitors who can produce at less than half the legal wage rate, and we know that wages constitute the key cost in apparel manufacturing,” which in the end negatively hits the apparel’s section long-term sustainability.

Debbie Coulter, ETI Head of Programmes, noted that conditions experienced by the garments workers was poor. “It’s never a label that’s used by us in the UK or European context particularly, but I think people would see it as a sweatshop environment,” she said to the Leicester Mercury. Following the reports publication the ETI plans to work with a number of agencies within the industry to combat such issues by introducing proper management, human resource departments and unionising the work force.

Factory conditions in Leicester compared to a "sweatshop environment"

“Leicester is an important manufacturing centre for many fashion brands and retailers and is part of a re-emergence in UK textiles manufacturing. We know there are good business practices within some parts of the sector, but this research has also found evidence of serious and endemic labour rights issues. These are serious issues that need to be addressed with urgency, if this sector is going to thrive and prosper.”

The report also found that the manufacturing sector is growing in the UK once more, after decades of decline, with its value increasing by 14 percent in the East Midlands between 2008 and 2012. “We strongly support continued growth within Leicester’s garment and textiles sector. But this needs to be based on working conditions that, at the very least, meet the legal minimum,” added Coulter.

“We’re pleased to be leading this programme, which brings together responsible brands and retailers, trade unions, NGOs and other stakeholders with a vested interest in Leicester. This group is committed to doing what is within its power to help strengthen the sector, but we will need the support of all stakeholders in order to realise the change that needs to take place.”