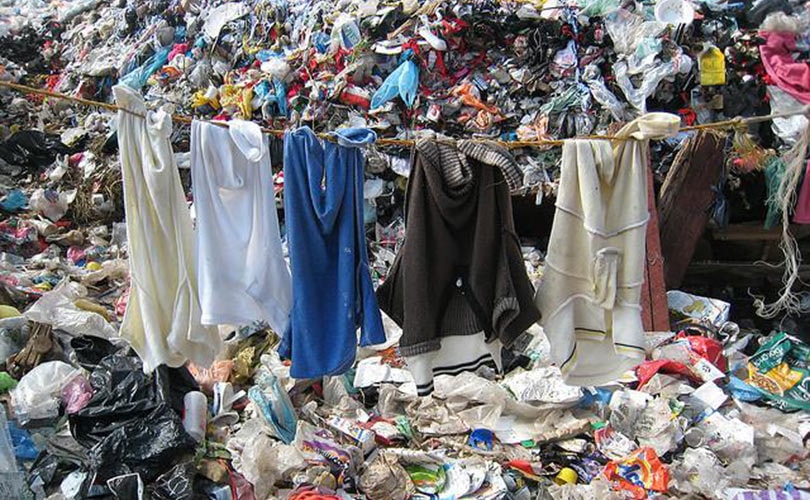 The UK government has been called on to provide more support to retailers and address the alarmingly growth of unsuitable clothing consumption by an academic at the University of Leeds. Elizabeth Morgan, from the School of Earth and Environment, argues that although retailers such as Marks & Spencer have encouraged more sustainable consumption of clothes with the introduction of its Plan A, such successes will not be replicated on a larger scale by other retailer without action from the goverment.

Morgan highlights the scale of issues caused by clothing consumption in the UK is huge and only set to increase if left unaddressed. UK consumers spend 41 billion pounds on clothing alone in 2011, making it the second largest consumer goods category after food and drink according to Mintel. "The average UK household owns some 4,000 pounds worth of clothes, but almost a third of clothing in the average wardrobe has not been worn for at least a year," points out Morgan, quoting figures gathered by the Waste and Resources Action Programme (WRAP).

If consumer would actively wear clothes for just nine months longer, it would extend the average garment's life to close to three years and 5 billion pounds per year could be saved from the costs of materials and resources used in clothing supply, laundry and disposal, in addition to saving 5 percent of the country's total annual carbon and water footprints relating to clothing consumption, according to a 2012 report from WRAP. Morgan, who is also a trustee director of the Energy Saving Trust, argues the issue is being exacerbated because consumers continue to replace clothing more frequently, thanks to cheaper garments and "faster" fashion cycles with additional, shorter seasons being pushed and shorter apparel development cycles. 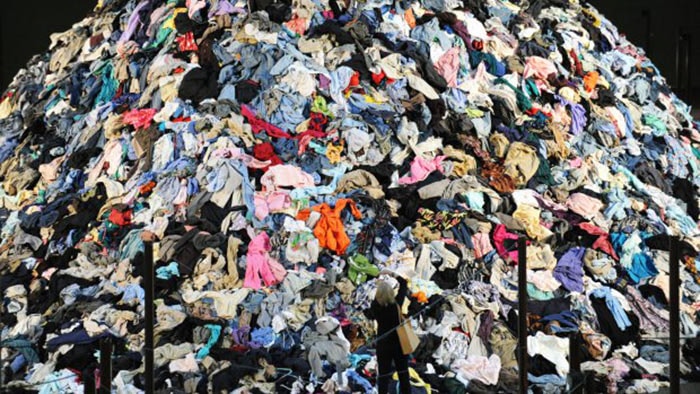 In her new research paper,'Business Plan A: Analysing Business Model Innovation for Sustainable Consumption in Mass-Market Clothes Retailing', Morgan studies Marks & Spencer's Plan A, which was originally launched in 2007 as a five-year plan with 100 social and environmental commitments before being updated and expanded in 2010. "The clothing sector has been identified as having huge environmental impacts, but the big players are under-explored in terms of innovation for sustainability," with academics failing to take note of M&S sustainability innovations. After analysing seven years of the department store group's reports linked to Plan A, she found that initiatives such as Shwopping, sustainable textiles, fairtrade cotton and lower temperature washing have positive outcomes thanks to their "learning by doing" nature.

"NGOs and activists expect big companies to get it right from the start, but the M&S approach refreshingly shows they were prepared to learn by doing and by experiment, and could be given credit for doing so transparently. An established business can develop new business models in the interest of achieving long-term sustainability goals." However, Morgan goes on the question how much an individual retailer, no matter how large or small, could be expected to push innovation when it comes down to sustainability.

"M&S’s competitive advantages make it less valuable for competitors to imitate the initiatives, serving as barriers to those competitors participating in system change. For wider system change, it would be beneficial if these barriers could be overcome. Perhaps the role of government is to recognise when businesses have created a new business model for more sustainable consumption and to support continuing development for such innovation by finding ways to make it attractive for other businesses to adopt," she adds. "There is only so much that even the biggest clothes retailers can do on their own."

The Department for Environment, Food & Rural Affairs previously identified the clothing sector as one of ten priority areas for sustainable production and consumption and brought together close to 300 businesses, charities and non-governmental organisations in 2010 to develop the 'Sustainable Clothing Action Plan' (SCAP), led by WRAP. As a result, 72 companies from the clothing sector, including M&S, New Look, Next, Sainsbury’s and Tesco, have pledged to reduce the carbon, water and waste footprints of clothing they supply or receive in the UK by 15 percent between 2012 and 2020.