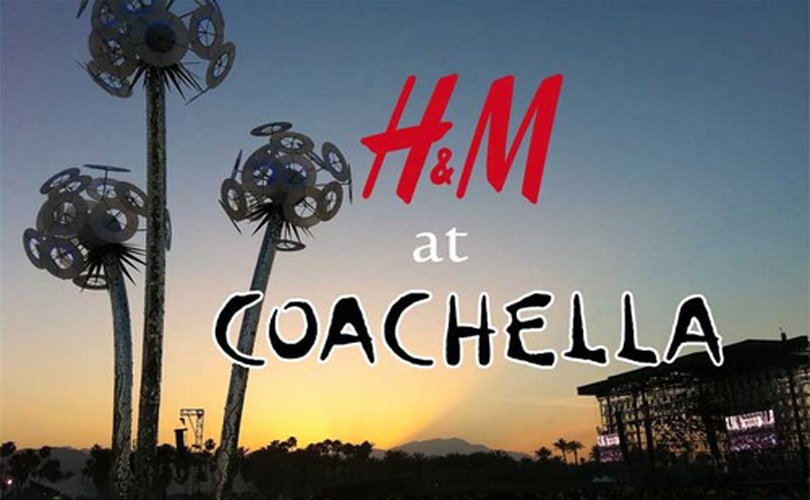 Coachella is fast becoming a fashion festival as much as it is about celebrating music. Swedish retail H&M has signed up for a second partnership with the California-based festival, after claiming its collaboration in 2015 was a huge hit with consumers.

Its new and wider co-branded Coachella collection launches in US stores on March 24, (with a sneak peek on March 23 under the hashtag #HMLovesCoachella). 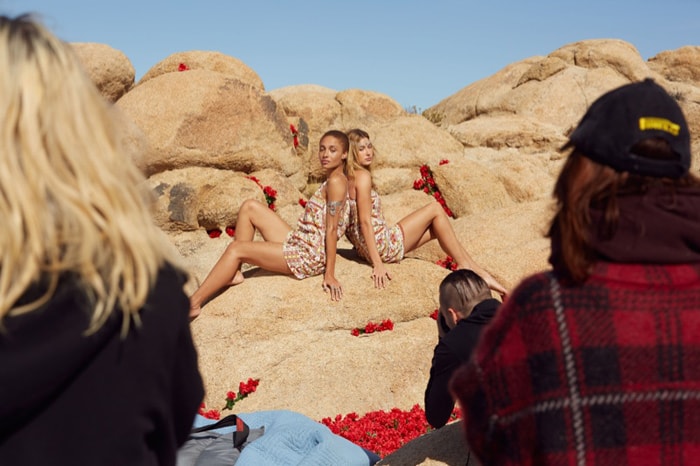 H&M designer Ross Lydon said: “Last year, H&M was the first brand to team up with Coachella to develop a clothing collection. The success was so rapid and so widespread, we decided to partner again to create an even richer offering this season.”

H&M will again have a pop-up shop on-site where festival-goers can buy the collection “and enjoy an interactive social experience,” the retailer said.

Although Coachella is sold out, social media followers will see H&M giving away festival and camping passes throughout March. So expect a big social media push on Facebook, Twitter and Snapchat via @HMUSA, and on Instagram via @HM. 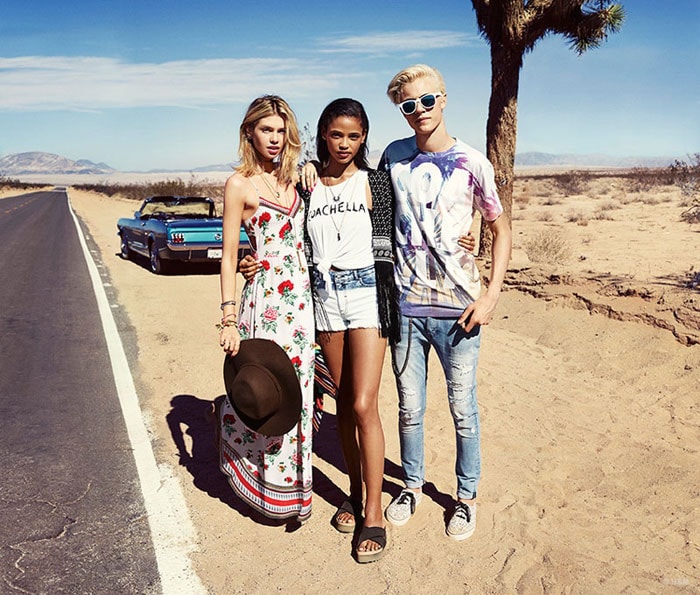 The Coachella Valley Music and Arts Festival is an annual music and arts festival held at the Empire Polo Club in Indio, California, in the Colorado Desert. The event features many genres of music, including rock, indie, hip hop, and electronic dance music, as well as art installations and sculptures. Many fashion brands host parties and special events as part of the wider festival.