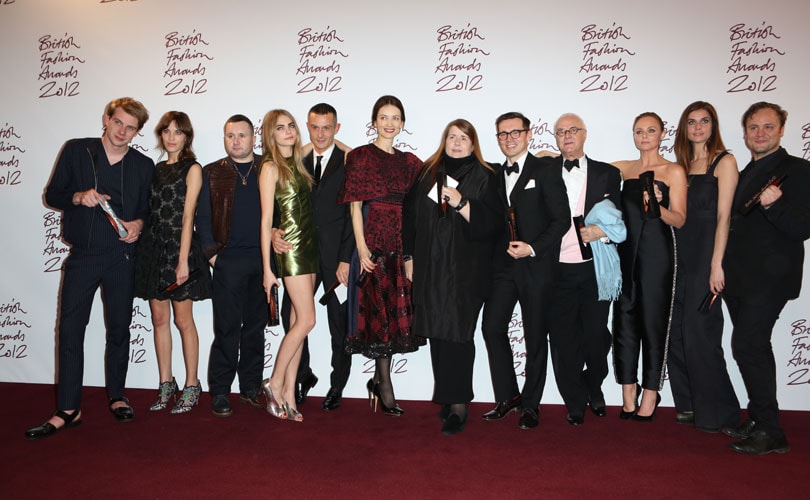 Have the British Fashion Awards lost their lustre?

The awards season is upon us, where those designers and brands who have inspired us are recognised and awarded for their contribution to the fashion industry.

It's an annual event with all the excitement of a Ralph Lauren catwalk show, in that sometimes you know what you're going to get.

The New York Times was brave to call out the farce of fashion awards after the British Fashion Council published its list of nominees along with an obligatory celebratory quote from chairman Natalie Massanet which said: "This annual event is fast becoming one of the highlights of the global fashion calendar. The awards recognise the incredible talent we are so fortunate to work with and celebrates the excellence and creativity within our industry both at home and abroad.”

Each season sees the same nominees

Because the problem with the British Fashion Awards is that the nominees are the same each season. The fashion pool is so small that every fish in it will be selected multiple times. For all the diversity we look for on the catwalk and in stores, none of it is relevant when it comes to the award season.

Take for example the Red Carpet Award, which sees nominee Christopher Kane, who won in 2013 for womenswear, in 2011 for new establishment, in 2009 for B.F.C. British collection (the names and categories keep changing) and in 2007 for New Generation. Also nominated is Erdem, who won in 2014 for womenswear and in 2013 for Red Darpet (The designer is also nominated for the Establishment Award this year.) Another previously awarded nominee is Roksanda, who won in 2012 for Red Carpet, and Tom Ford, who in June won Designer of the Year at the CFDA in New York and who interestingly hasn't shown in London for two seasons.

In the real world, designers are brands don't compete just for a local customer. Their businesses wouldn't survive even one season. Christopher Kane, Erdem and Roksanda are vying for the same rail space in the same stores as every other contemporary womenswear designer in the world, so why not make the awards more global? Success is measured in part by commercial viability and these brands are performing on the same stage with those in other fashion jurisdictions.

True, it is important to celebrate homegrown talent, to recognise the successes and creativity of our peers, but to recycle the same names to the same awards season after season, seems ill befitting of an industry that pushes for the 'new' more than any other field or profession.

As the New York Times noted, "instead of painting a picture of a vibrant, diverse, growing group, they make it seem small. And who really benefits from that, other than the entity selling the gala tickets?"