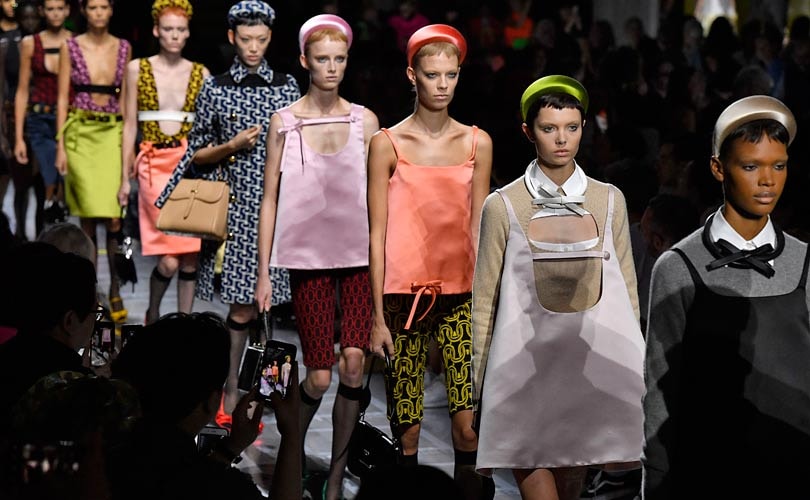 In Milan, jungle theme for Fendi as Prada breaks cliches

Fendi presented a jungle-themed collection aimed at the inner Lara Croft while Prada shone with its own impression of strong women on the second day of Milan Fashion Week on Thursday.

The show at the Prada foundation began with techno beats and the models soon paraded in clothes showing off stylised cracks, cuts and openings.

"I wanted to play with all the classic cliches of women's clothes, the tennis skirts, short coats, hair bands, chiffon blouses... and tear them at the elbow, on the back to show the contrast of the strong woman that Prada has always sought to inspire and represent," Miuccia Prada told AFP. 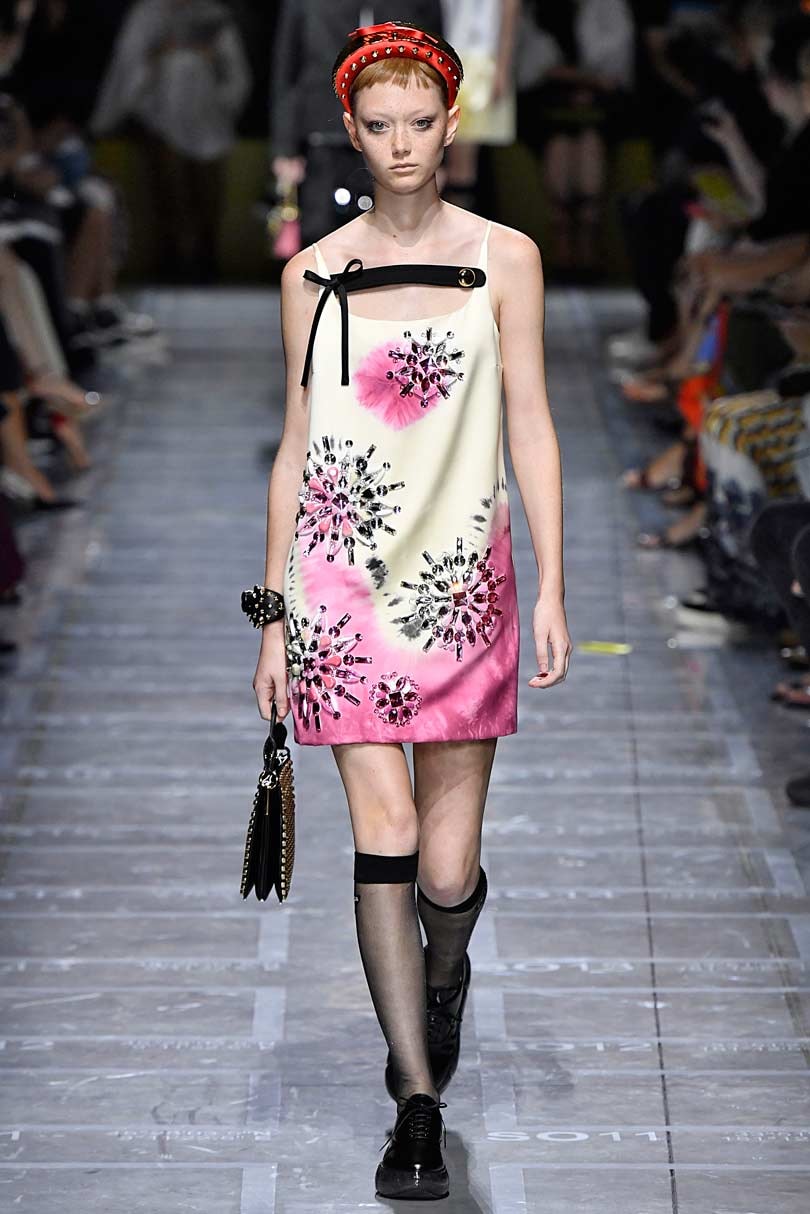 As ever, Prada's expression was political and feminist, "against the conservatism that is rampant in the world," said Miuccia.

Influencers and celebrities were in abundance at the Fendi show, from Italy's Chiara Ferragni, who has 15 million Instagram followers, to the uniquely-styled US hip-hop star Niki Minaj.

But they could not overshadow the creative duo of Karl Lagerfeld and Silvia Venturini Fendi, themselves watched over by Fendi's chairman and CEO Serge Brunschwig.

Fendi's jungle-themed Spring/Summer 2019 women's collection was worn by a host of urban warrioresses, mixing pragmatism and the exotic as they marched up the catwalk. 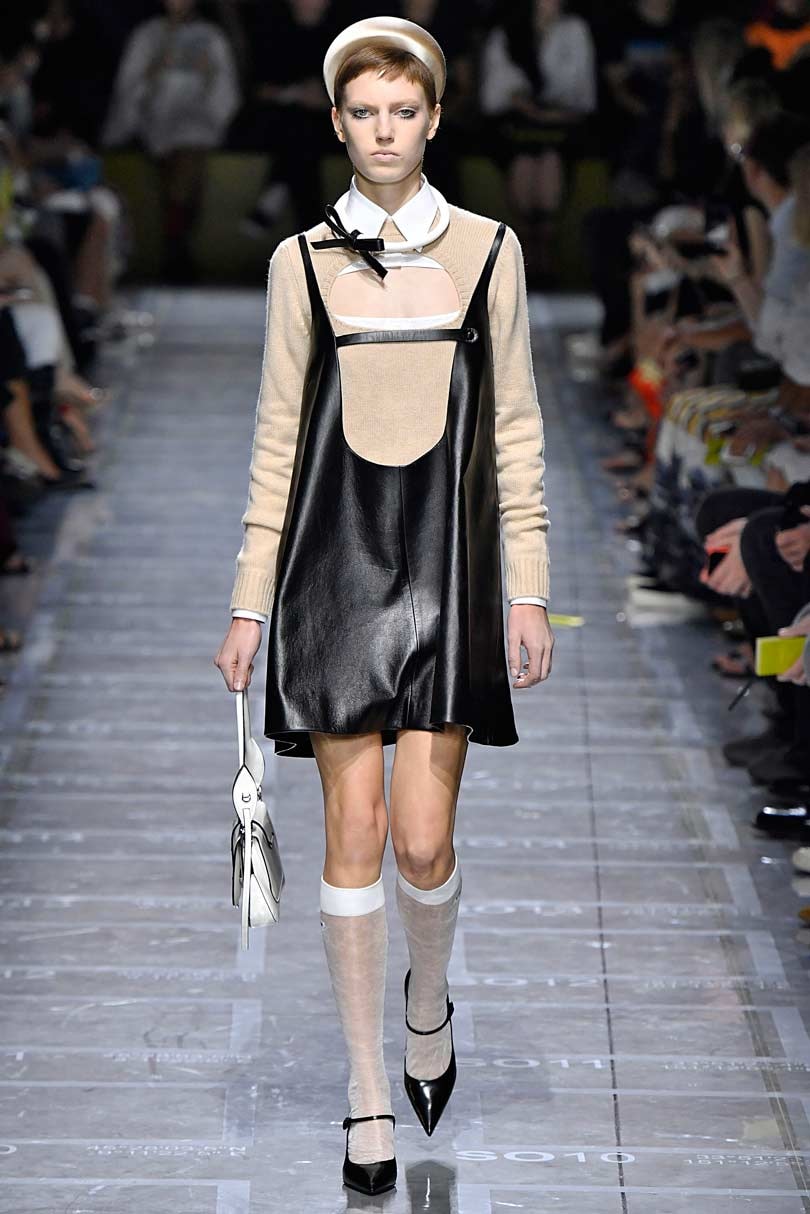 Jackets and even belts were adorned with pockets big and small, as well as chunky zips.

The fabrics were micro-perforated so they can breathe, while the lines, including broad shoulders, were masculine.

Nevertheless, there were plenty of leather and poplin corsets to emphasise a more feminine silhouette.

Fendi is still flirting with sportswear after last year's collaboration with Fila, showing off sports bras and cycling shorts, worn under flowing blouses. 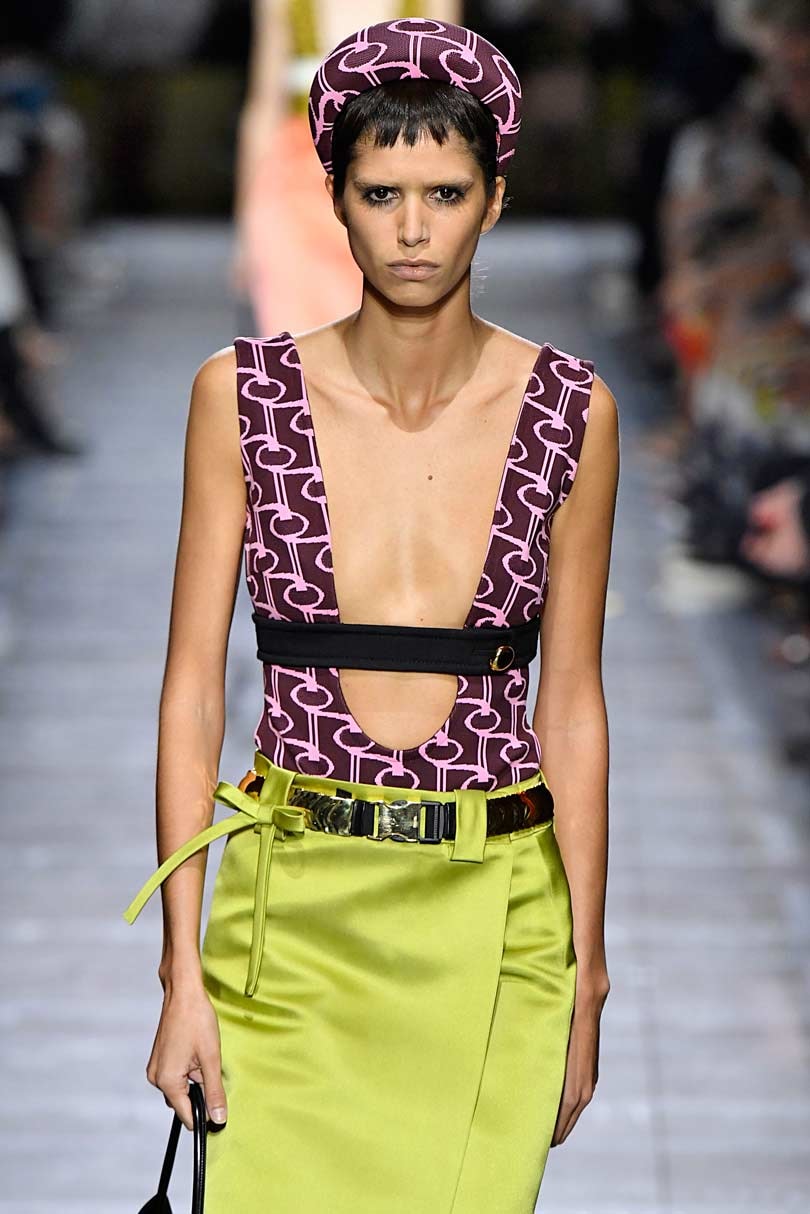 Long and short bomber jackets, pleated skirts and embossed FF-logo leather as well as imaginatively-used PVC were finished in a mineral pallette of sage, cognac burgundy and tangerine.

"I like the collection's mix of rigidity, structure and fluidity, designed for a woman who is high-performing, practical and at the same time sensual," Silvia Fendi's daughter, Delfina Delettrez-Fendi, creative director of her own eponymous brand, told AFP.

Earlier in the day, Max Mara also presented an Amazonian-themed collection, ready to be deployed in the jungle or savannah: bedouin-style layers, in ochre, green and grey. 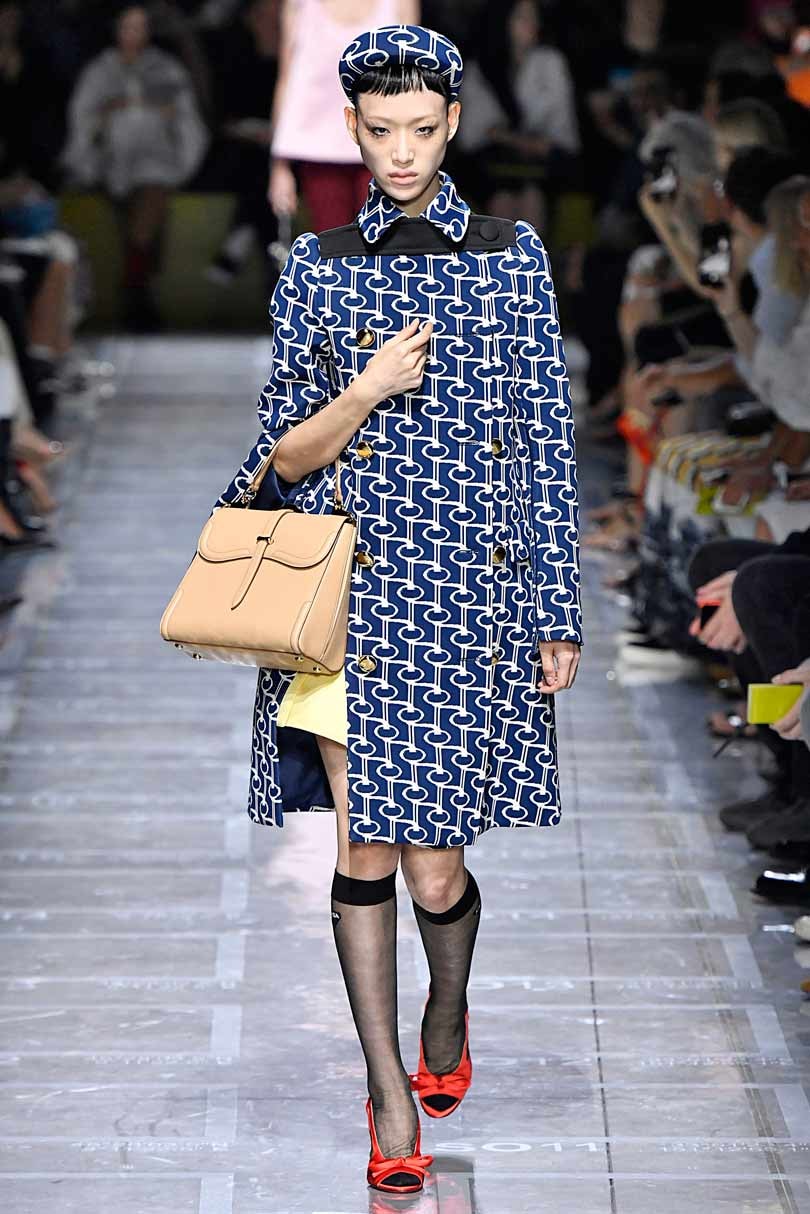 Some of the models wore face veils reminiscent of the hijab, while handbags were strapped on to the body, ready for adventure.

Supermodel sisters Bella and Gigi Hadid were both on the catwalk on Thursday, Bella for Fendi and her older sister for Max Mara.

The sisters were later joined by Kendall Jenner on the catwalk of the Moschino show in an industrial area across town, where Jeremy Scott produced a playful collection inspired by marker pens.

Brilliant white dresses and elegant hats with nautical, summer and fruity themes appeared to have been scrawled all over with a black felt tip. 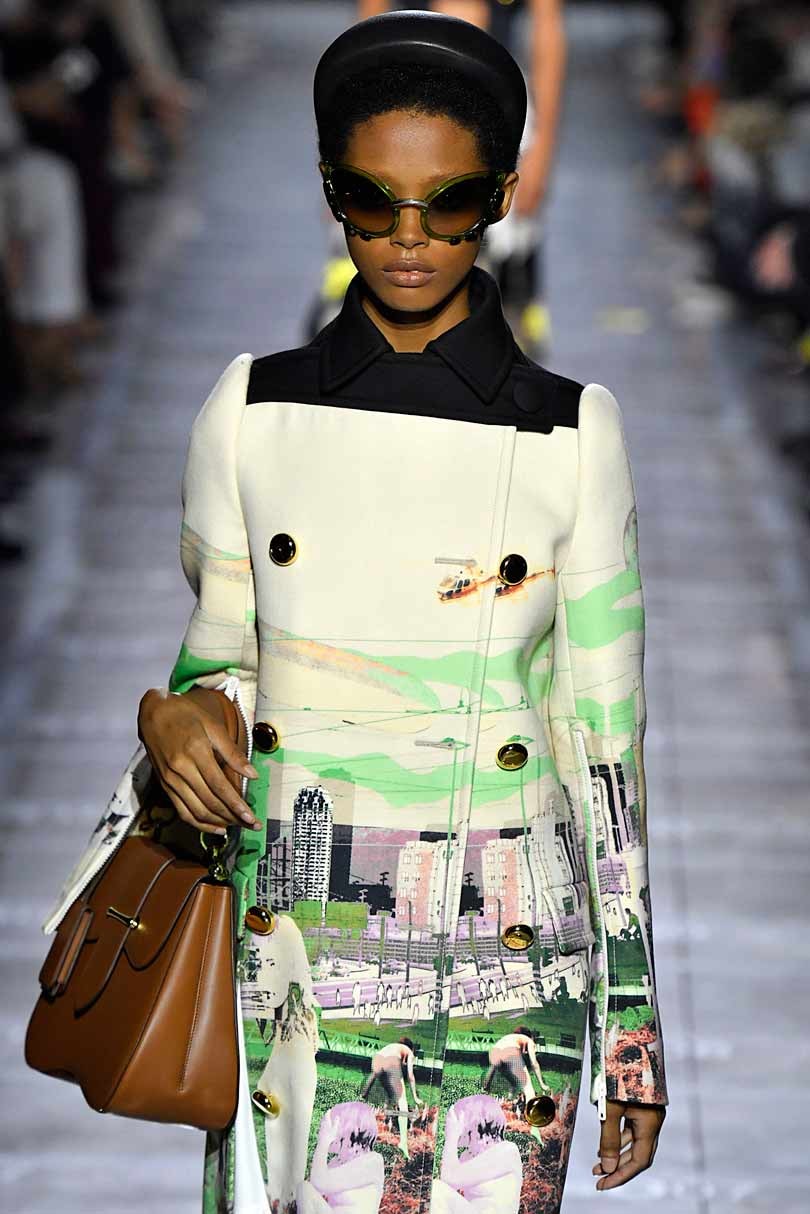 Models dragged and carried bolts of material up the catwalk, still attached to their own clothes, while Gigi finished off the show in a puffball wedding dress, black-clad puppet masters using butterflies to help carry her train.(AFP)