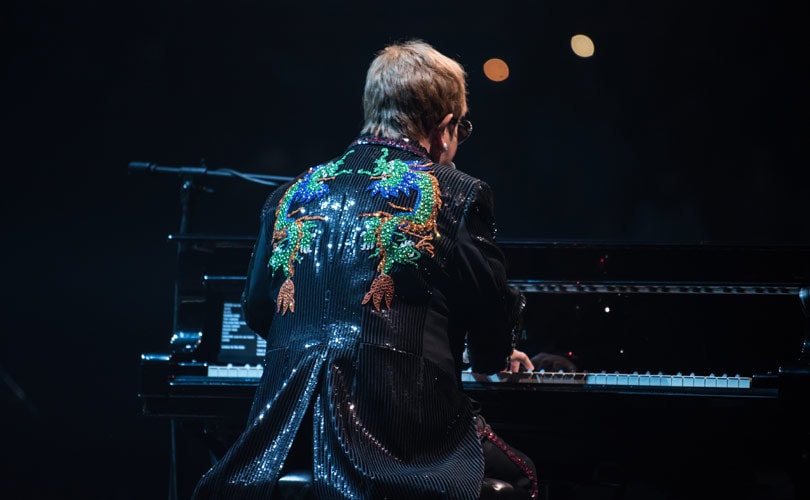 Elton John has commissioned Gucci’s creative director Alessandro Michele to create an entire stage wardrobe for his final tour, “Farewell Yellow Brick Road”. The briefing: to make the popstar look like the ultimate version of himself. 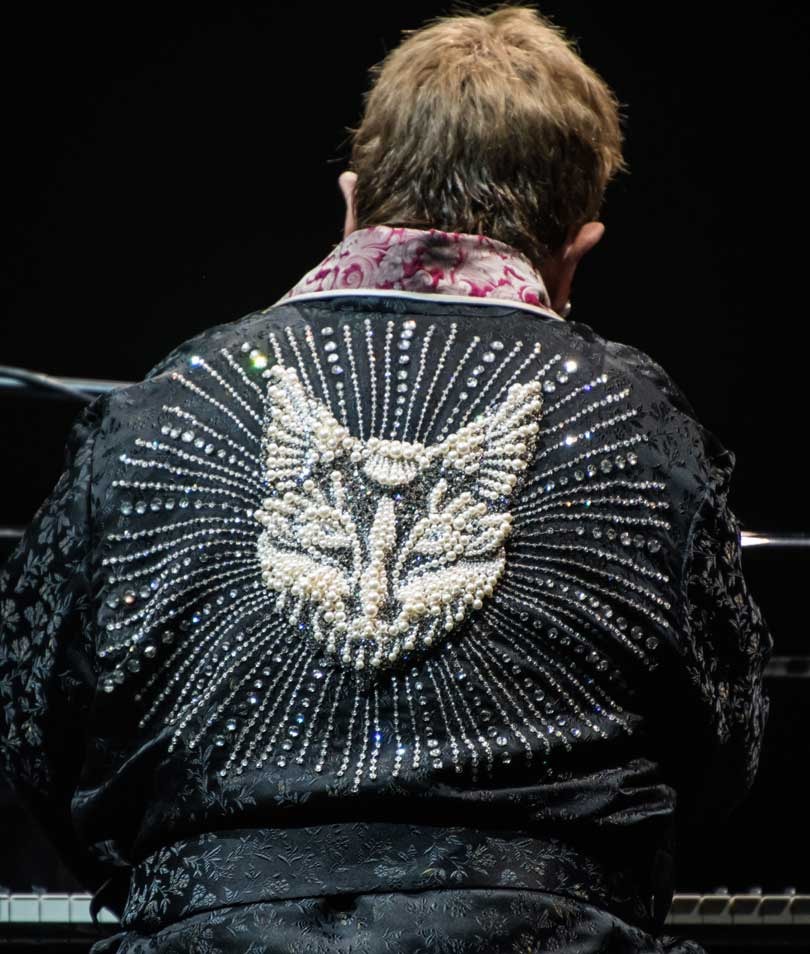 “I can’t believe how sartorially crazy I was, particularly in the 70’s! With fashion back then, I was like a big kid in a sweet shop. I couldn’t get enough, and kept trying newer and crazier looks. I get the same rush of enthusiasm when I walk into a Gucci boutique today”, said John in a statement shared by Gucci with the press. 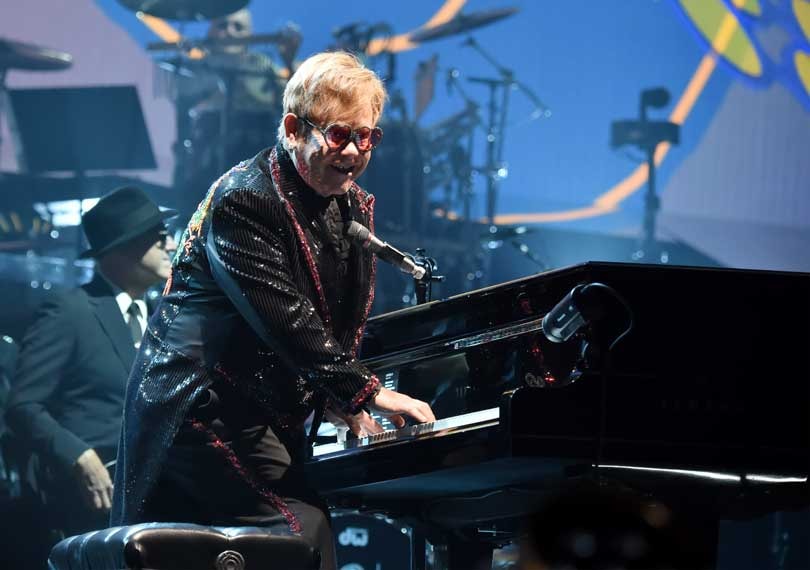 In the first half of the concert, Elton John performs in a series of tailcoats featuring the floral and animal embroideries Michele is best known for. One of the most elegant tailcoats to be worn by the popstar is made of black silk, with golden sequin borders and peach colored revers. Flower embroidery decorates both the front and the back of the coat, which is also embellished with the musician’s initials. 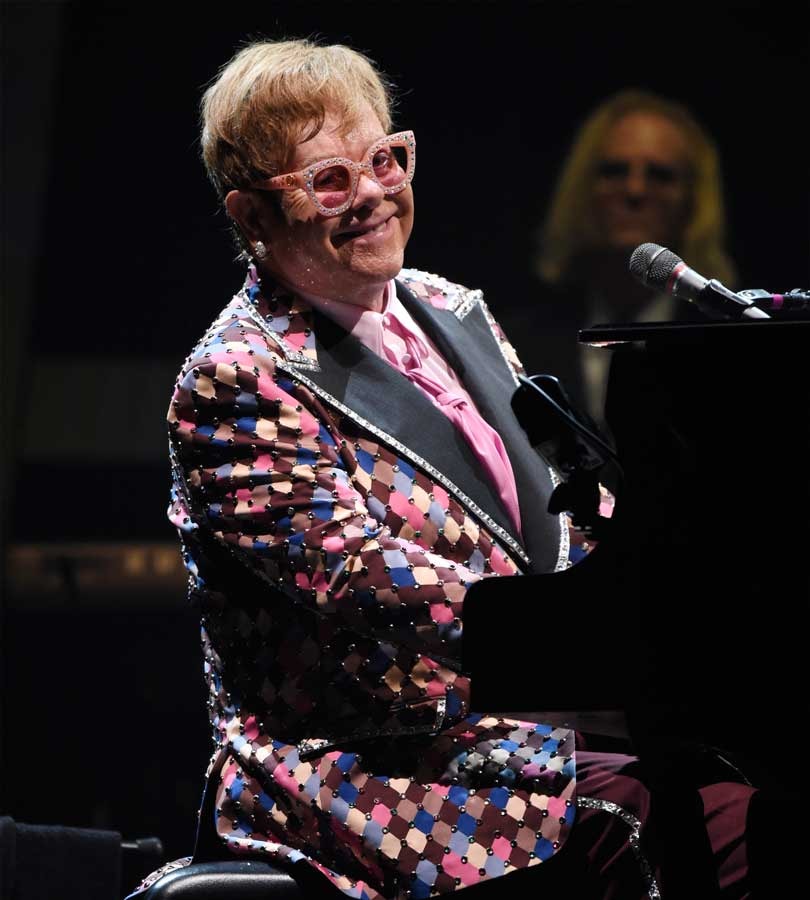 Michele has also found inspiration in one of Elton John’s favorite pieces off stage: the robe. In a nod to French monarchs and English gentlemen, the designer created a set of extravagant, highly decorated robes for the tour. 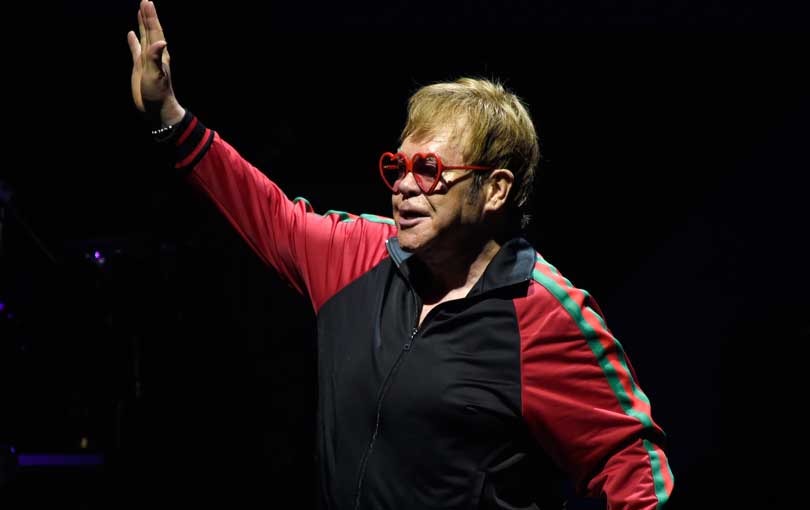 Last but not least, Elton John’s signature oversized sunglasses were certainly not forgotten. They are as exotic as ever, with crystals, brooches, pearl necklaces and other decorations. 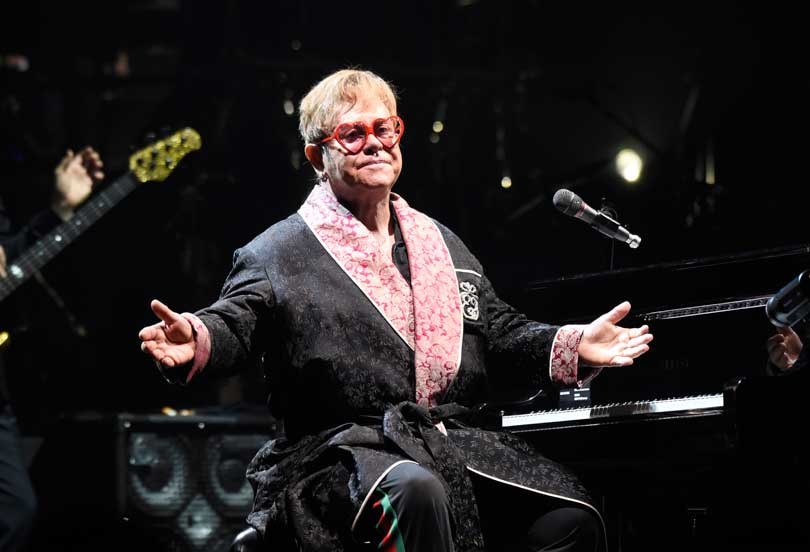 This is not the first time the duo works together: Gucci’s Spring/Summer 2018 show was inspired by Elton John’s iconic stage outfits. Michele even went through the musician’s own archive to develop the collection.