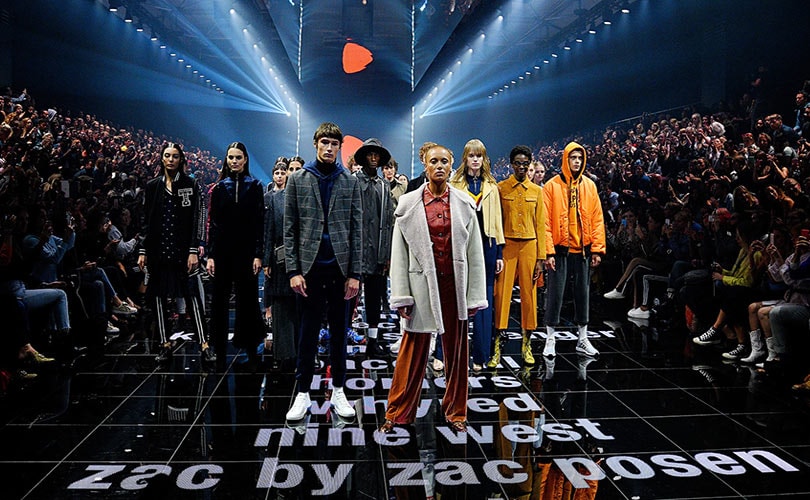 In Pictures: Second edition of Bread & Butter by Zalando

The highly anticipated second edition of Bread & Butter by Zalando (B&&B) kicked off on Friday September 1 at Arena Berlin, under the theme ‘Bold’. Running until September 3, consumers came together to visit B&&B By Zalando and see the latest collections from leading brands such as Topshop, Jil Sander and Hugo at the self-proclaimed festival of self and culture. 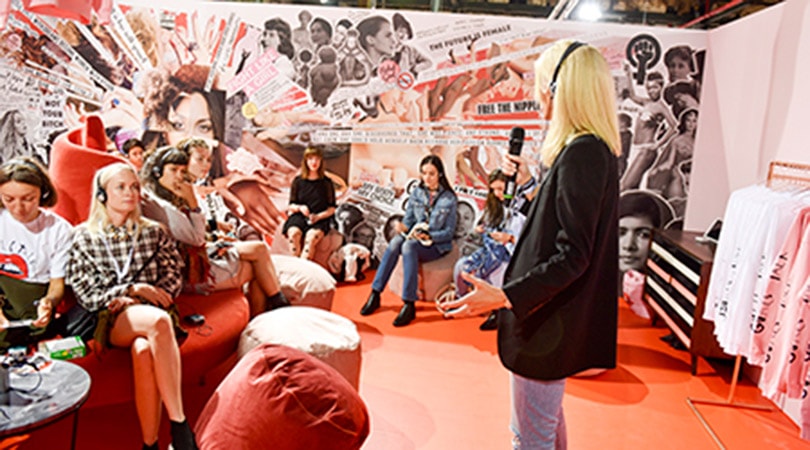 Inaugurating the festival of style and culture was a catwalk show by Zalando, featuring Fall/Winter 17-18 collections from various designers, located in the digital B&&B box installation. The festival opening was led by model and activist Adwoah Aboa, audiences were able to interact using social engagement features, made available by Facebook. 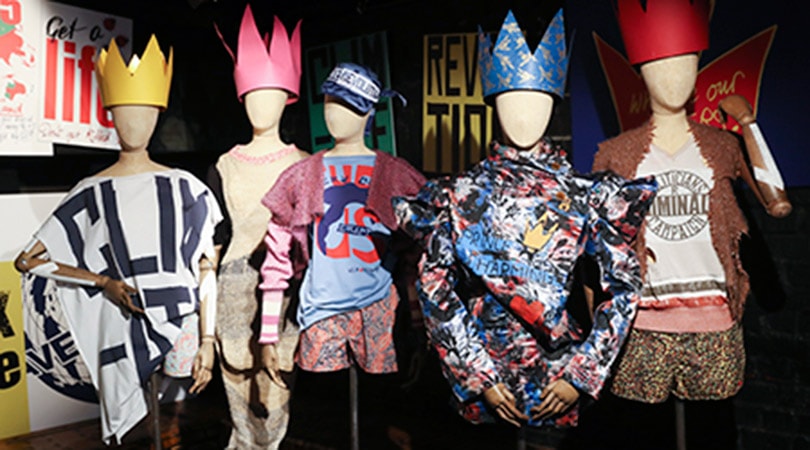 A new addition for this season saw audiences unable to attend the consumer festival in person being able to watch the catwalk shows live on the Zalando website, with some brand such as G-Star Raw offering their collections as see-now-buy-now, available from Zalando. 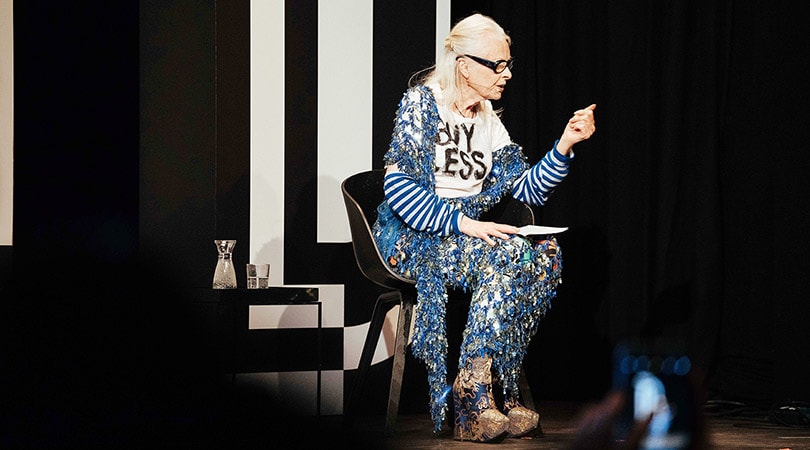 Throughout the weekend, 40 brands including Topshop, Adidas and Tommy Hilfiger Denim exhibited designs over 9 fashion shows, and 10,000 more visitors than last season made the overall number 30,000 visitors for the weekend.

“I am impressed with what I have experienced in the past few days. More than 30,000 visitors have seen their favorite brands and music acts and attended exciting talks at Arena Berlin,” commented Carsten Hendrich, VP Brand Marketing at Zalando. “We were almost at full capacity on all three days. The atmosphere at Bread & Butter was great: Lively, creative and inspiring at the same time.” 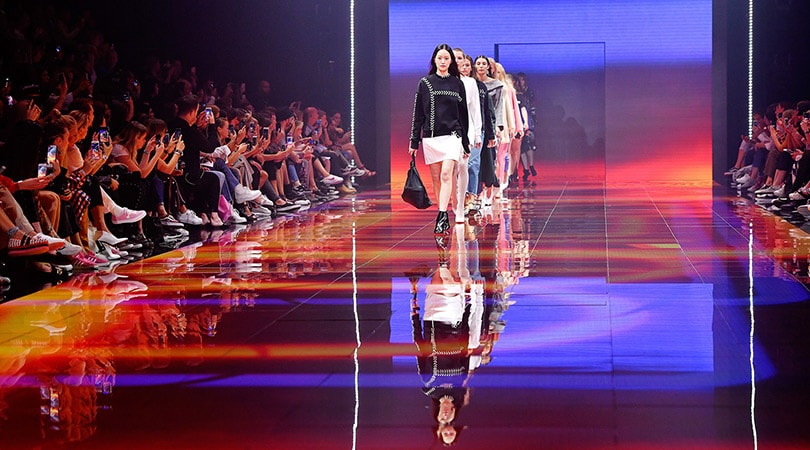 “The first feedback I have received so far from visitors as well as our brand partners was very positive. Feedback came through not only on the ground: We saw very similar reactions on our social media channels. Via our live stream we had reached more than 26.5 million people across Europe and beyond on the three days of Bread & Butter, four times more than the whole Bread & Butter weekend last year”, added Hendrich.

“In the next few weeks we will have a detailed evaluation and decide what Bread & Butter 2018 could look like. But I can already say that the second edition of Bread & Butter was a great success for us.” 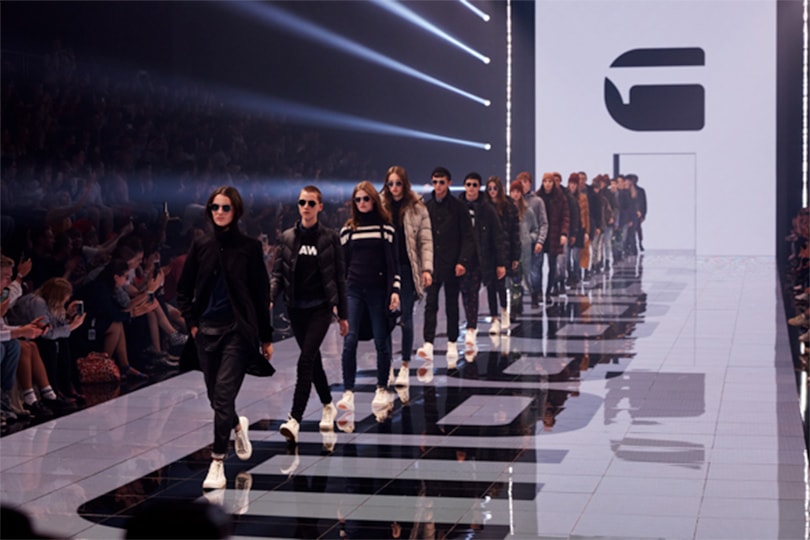 Dame Vivienne Westwood was one of the key speakers highlighted on the first day, as she discussed the importance of art and literature in her talk named ‘Get a Life’ as well as exhibiting designs which focussed on climate change. 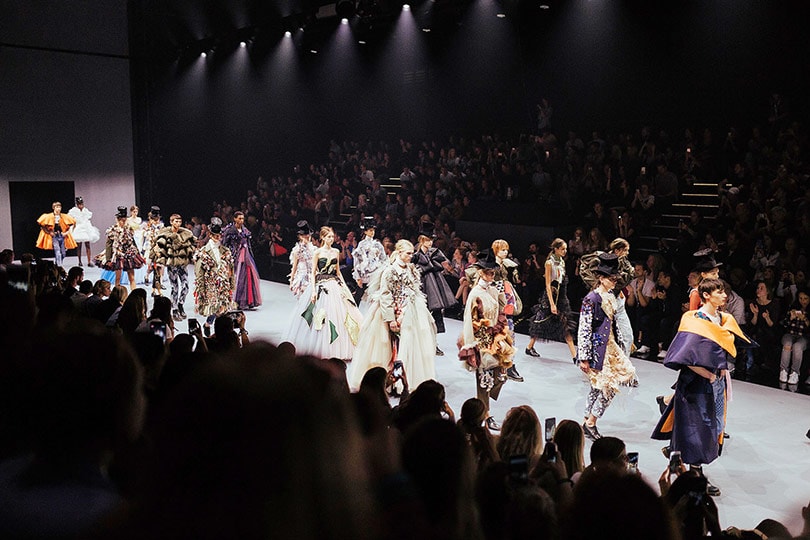