Innovation within the fashion industry is often done in the pursuit of finding better solutions to tackle the problems at hand. However, more often than not, the present issues at hand call for solutions which are bigger than the problems themselves. The manufacturing process has always been driven by optimization and it's this drive for efficiency which has also increased the role of standardization. In turn, this has made products such as knitted shoes and 3D printed footwear more accessible to the public. Knitted uppers are a clear example of an innovative technique which was born out of the need to decrease production time, increase margins and features a strong marketing appeal.

But how are knitter uppers or 3D printed shoes manufactured? Learn the different steps taken to produced knitted shoes and 3D printed footwear in the photographs below.

Hover your mouse over the pictures.

The result (photo 1) and the production process of knitted footwear (photo 2 - 4): 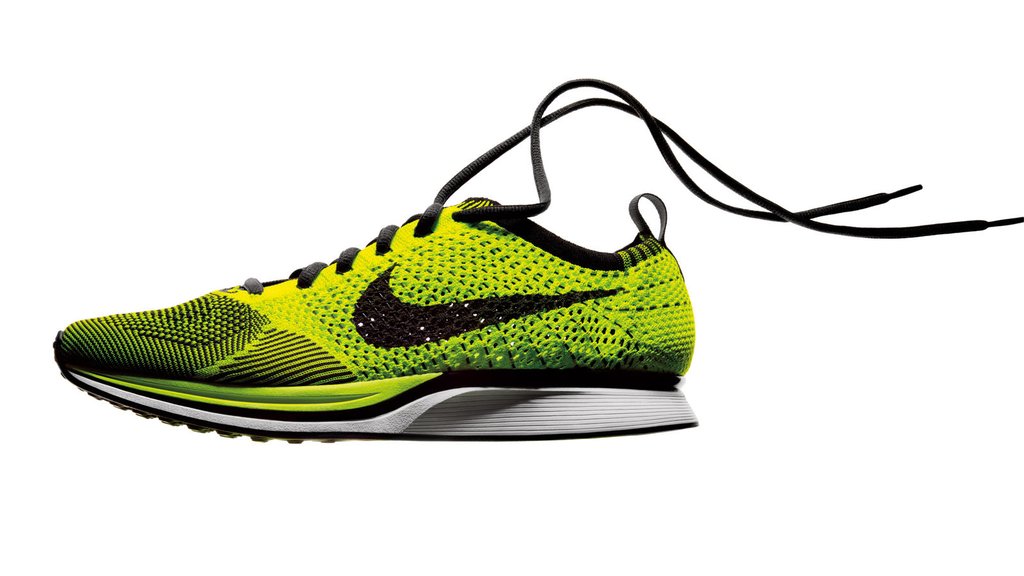 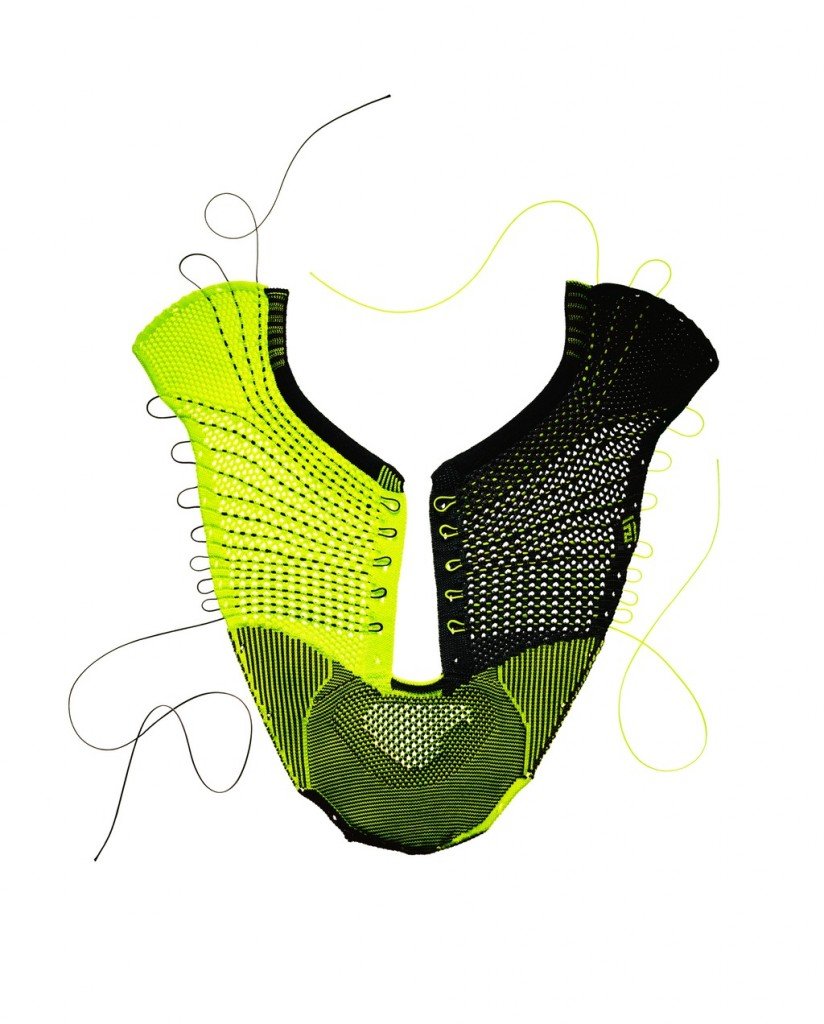 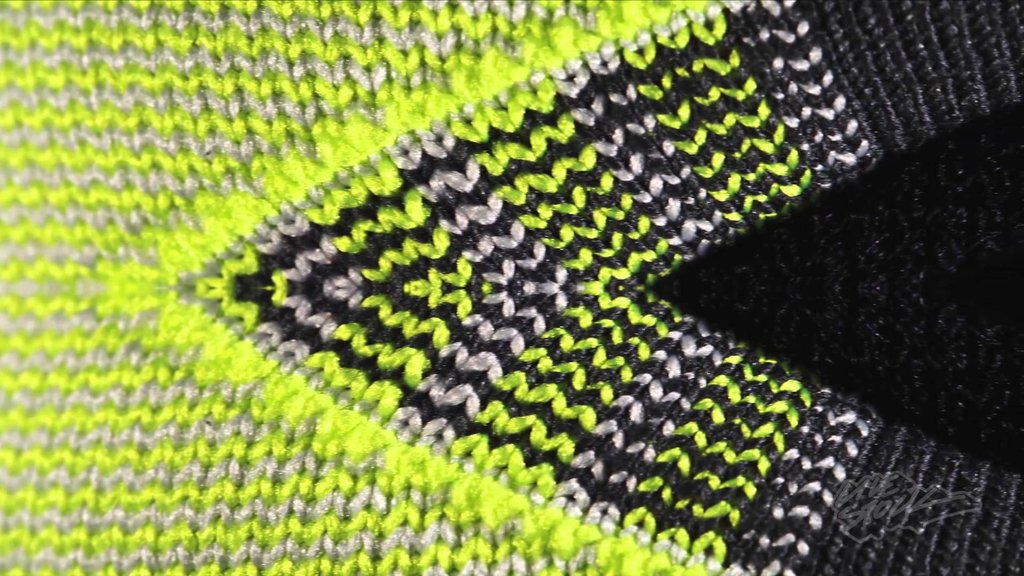 The result (photo 1) and the production process of 3D-knitted shoes (photo 2). 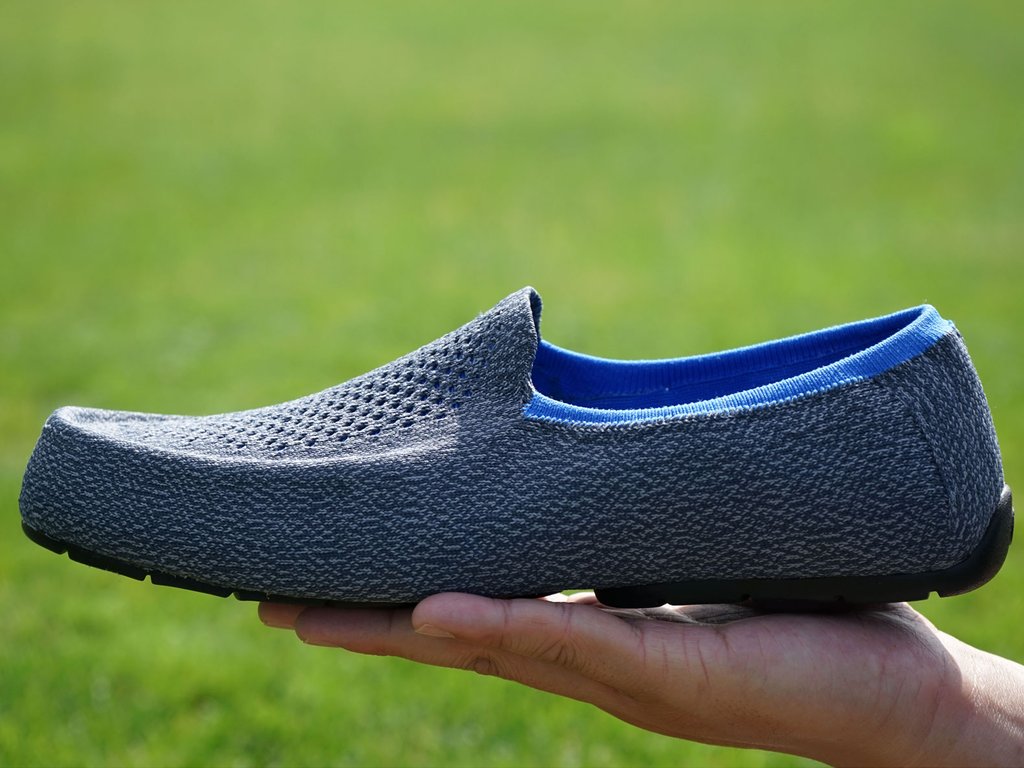 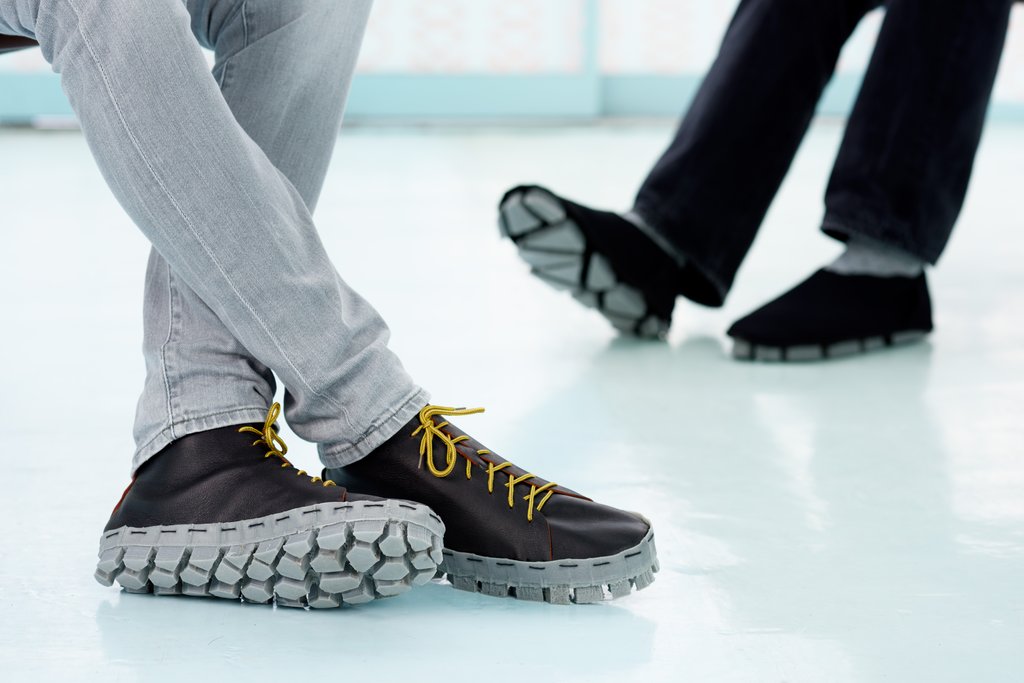 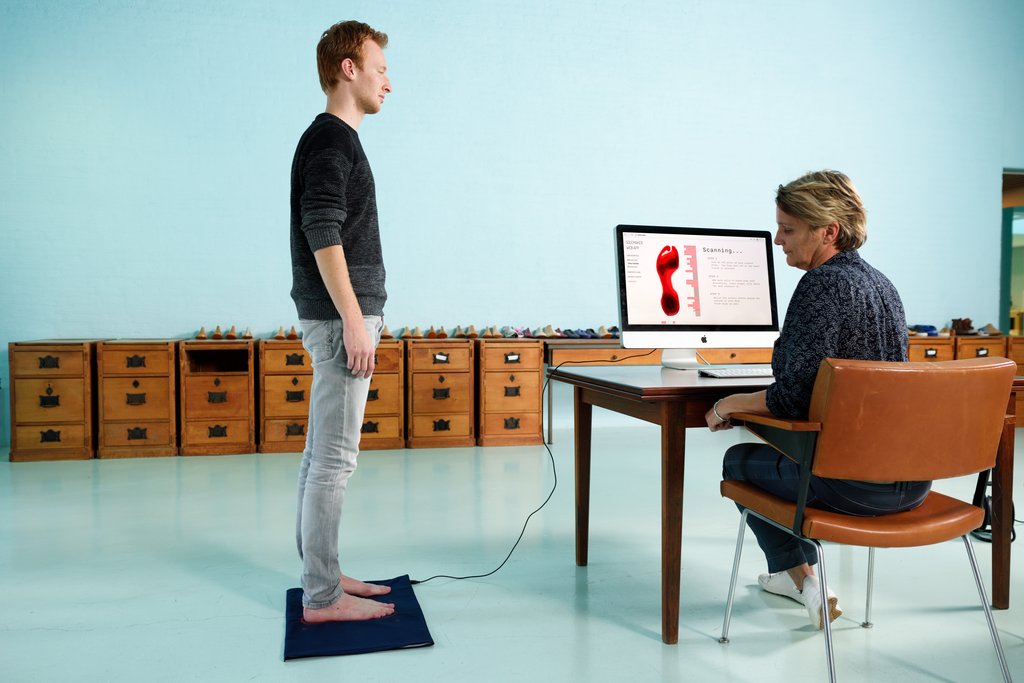 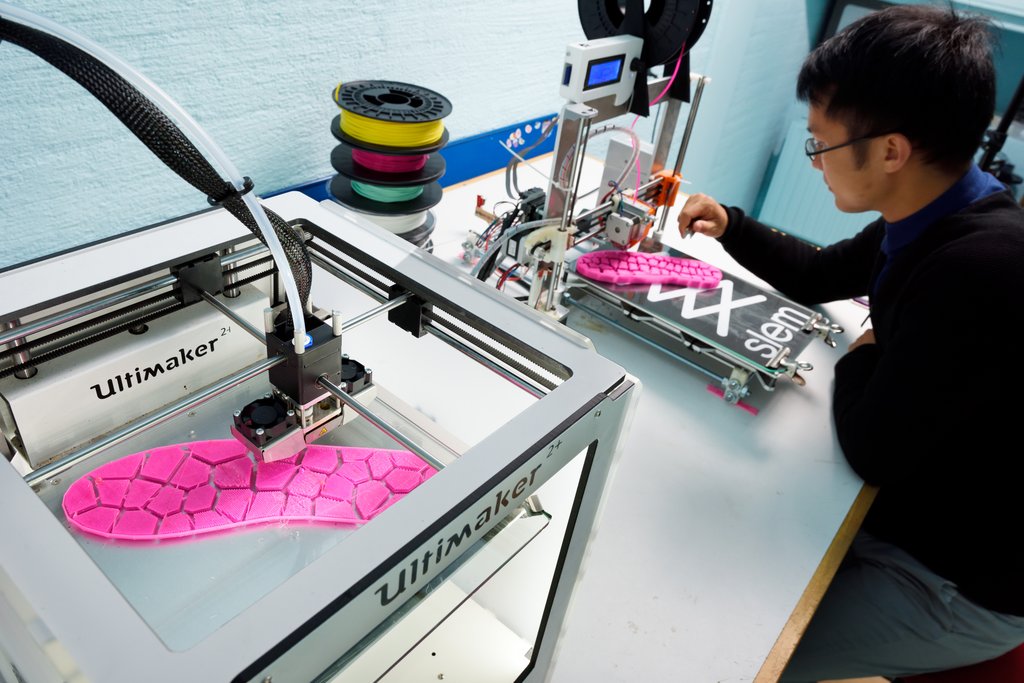 Although knitted shoes are becoming increasing popular, additive manufacturing, or 3D-printing as it is commonly known, is not a margin maximizer for footwear manufacturers at the moment. The mass-production of footwear is still much cheaper and faster, but creating serialized custom products gives additive manufacturing an edge. The added value in 3D-printing is providing custom solutions at a price that was previously impossible. For example, if the correct materials are used that correspond the best with a certain production technique, then there is sweet spot for manufacturers where performance and profit overlap. Which is why is it wise for footwear manufacturers to use an innovative production technique to create something which is impossible or hard to do with other mainstream technology.

The Future of Footwear Manufacturing SLEMinars. A must for everyone who wants to stay on the forefront of the industry!

Knitted footwear will play an important role At the Future Footwear Manufacturing Sleminar on April 21st. Thijs Verhaar from Knitwear Lab and XioaXi Shi from JS Shoes will be lecturing on how to develop knitted shoes, 3D knitting, yarns and patterns etc. Troy Nachtigall will be speaking on Solemaker (3D printed shoes) on April 21st as well.

Book your ticket now and keep updated about the future of the footwear industry! Use your discount voucher for Fashionunited readers and get a 10 percent discount: SLEMXFASHIONUNITED.