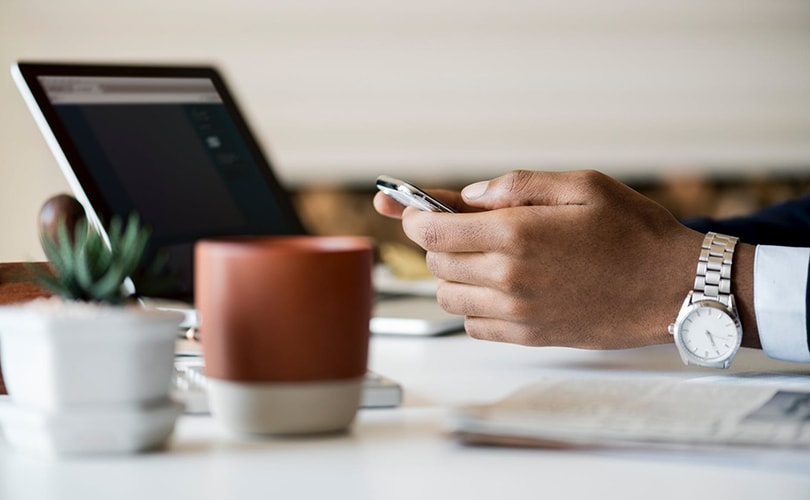 Infographic: This is what the UK’s online buying habits look like

Almost half (48 percent) of all online transactions in the UK were made on a mobile device last year according to global e-commerce platform Picodi, with clothing, home & garden and travel topping the list of most popular categories.

Picodi’s study, which analysed data from 35 countries in 2018, revealed that more online purchases in the UK were made by women than by men (51 percent compared to 49 percent), and that 37 percent of those shoppers were between the ages of 25 and 34.

The study also found that the UK came in seventh place in a list of countries most keen on mobile purchases, behind Peru, Nigeria, Thailand, Vietnam, Finland and the Philippines, who took the first six places.

Below is an infographic created by Picodi showing detailed trends of UK online shoppers. 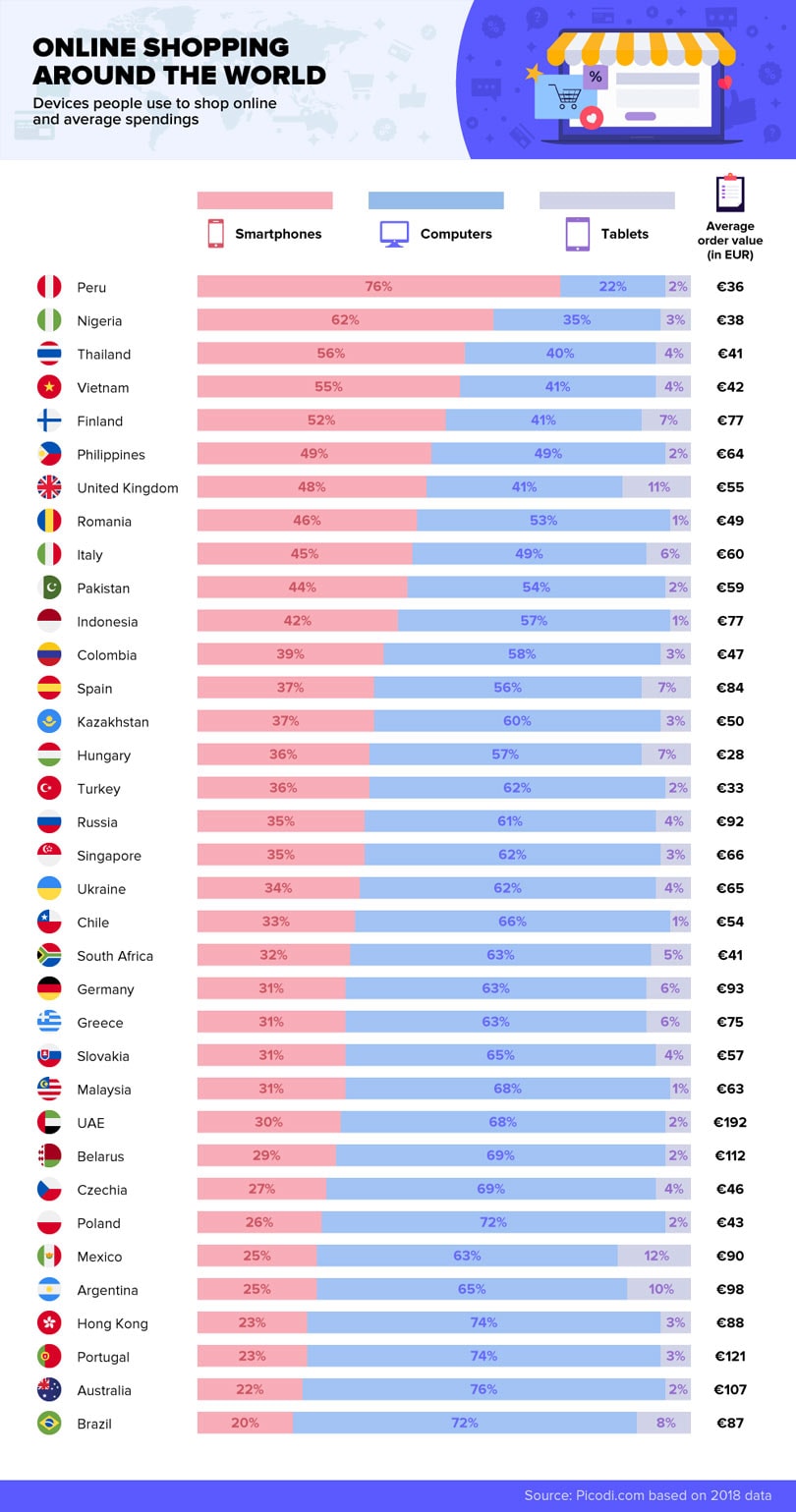