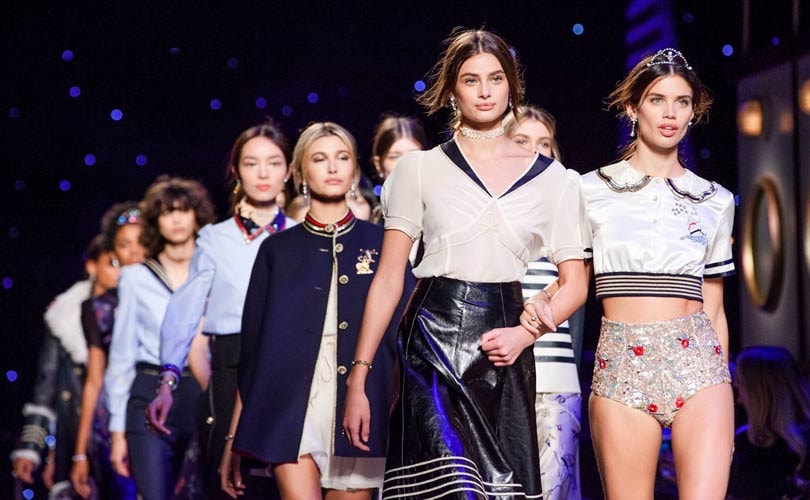 New York Fashion Week this season has put "click and buy" on the map, revolutionizing the antiquated global fashion calendar with clothes that now can be ordered straight from the catwalk. For more than 100 years, the world of high fashion has been divided up into four seasons -- spring/summer, autumn/winter.

Designers debut their collections at fashion week, fashion magazines write them up and go to print a few months before the clothes are available to buy in boutiques -- six months after they first grace the runway.

But gone are the days when only magazine editors, socialites and the in-crowd grace a fashion show. The rise of Instagram, Snapchat, live feeds and bloggers now zaps images from the catwalk across the Internet in real time. That means that high-end clients no longer want to burn thousands of dollars on an outfit that has been plastered all over the Internet for six months. She's bored, she wants something new.

"The younger customer does not want to wait any longer, they want to see it and wear it that day or the next day. So we're going to change the rules," American designer Tommy Hilfiger told AFP at his Chelsea studios. In September, Hilfiger customers will be able to buy his collection straight from the catwalk in what he calls "click and buy." 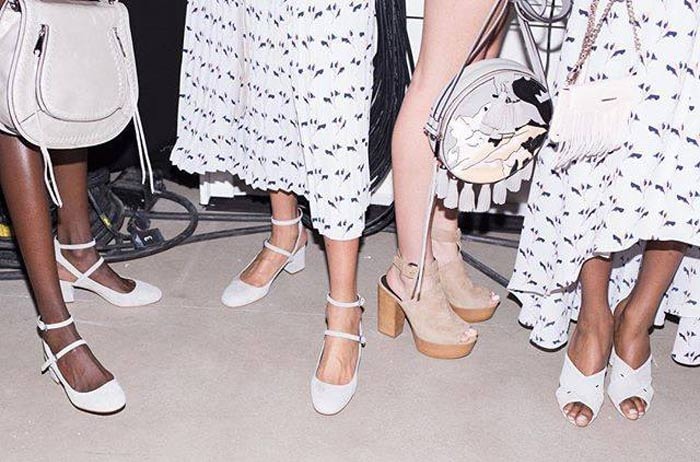 This season New York designer Rebecca Minkoff led the way, launching #SEEBUYWEAR that offered 70 percent of the items featured in her runway show for immediate purchase.

While the vast majority of New York runway shows have focused on fall/winter 2016, Minkoff's collection was immediate -- spring/summer 2016 -- which provided the snow stops falling id just weeks around the corner. Others sticking a toe in the water are Tory Burch, Diane von Furstenberg and LaQuan Smith, who offered items from their collections for immediate sale. As with Hilfiger, British luxury label Burberry and Tom Ford are scheduled to follow suit in September.

The Council of Fashion Designers of America has hired consultants to suggest changes and is to release its findings in March, but already considers the current model redundant and confusing.

"We're entering a society where people to be able to click on what they see and buy it," said Marshal Cohen, a retail industry analyst at The NPD Group. "It is all about fast fashion, speed to market, convenience to the consumer." But Cohen said it would be tough to enact change. "It's going to be a difficult challenge... because some of these people design these things a year and half, two years in advance. It takes eight months to make a pattern. They're going to have to learn how to speed it up." 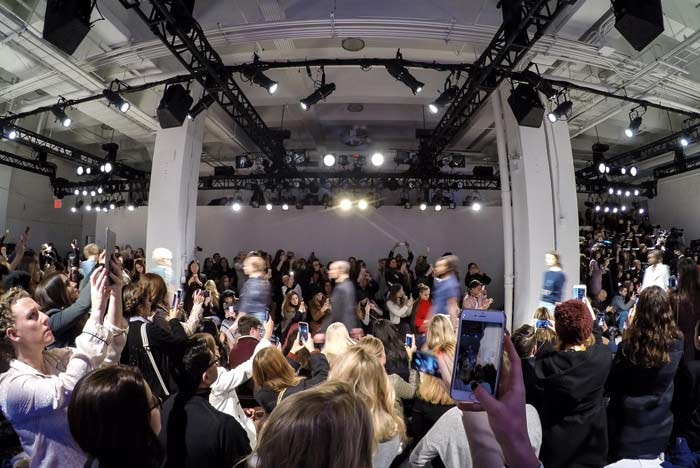 So great is the lag that high street giants can beat high-end designers to it. For example, Swedish fast fashion giants H&M can spot something on the runway, make a copy and have it in stores in two months, Cohen said. "We think it will only accelerate over time," Minkoff told AFP. Until now the timetable has been "easy and safe and comfortable," she said. "We like to take risks and we're not afraid of taking risks."

The effect on sales remains to be seen but Uri Minkoff, CEO of his sister's label, said sales were up 10 percent from wholesale partners in the last month. "They're so excited. Right now, the stores can act on all this big press and excitement," he said.

But American designer Zac Posen expressed reservations about sustainability. "Fast fashion is gonna destroy the world, it's going to pollute the oceans," he told AFP backstage at his fashion show. In last few years, the amount of clothing being thrown out had tripled and quadrupled, he said. "It's great that there's accessible style items, but just like you saw... in the food industry, where we went into people understanding sustainability and sourcing of where things come, the same will happen in fashion," he said. (AFP)