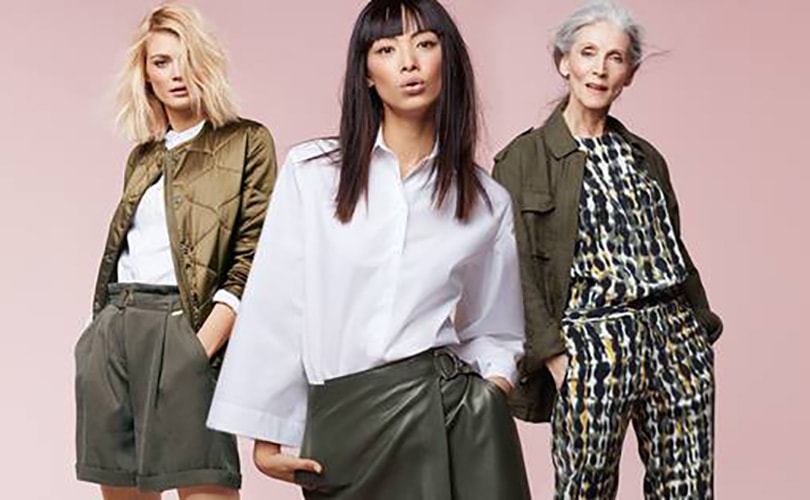 Is 'Mrs M&S' the key to turning around M&S's clothing crisis?

London - Marks & Spencer is ready to embrace its core, female customer, a group CEO Steve Rowe named "Mrs M&S" during a press conference held on Wednesday, as one of the key drivers of his new strategy to transform the retailer's clothing and home division.

Rowe stressed that one of M&S top priorities was to ensure their clothing business starts to grow once more and recover its lost market share. The retailer, which has struggled over the years to sell its clothing, has seen its share of the UK clothing market drop from 10.5 percent in 2010 to 8.7 percent in 2015. In order to tackle its clothing crisis, Rowe outlined a series of changes to take place, which will see the high street retailer focus on the needs of its core customer, cut products ranges as well as price and improve its all around store experience. 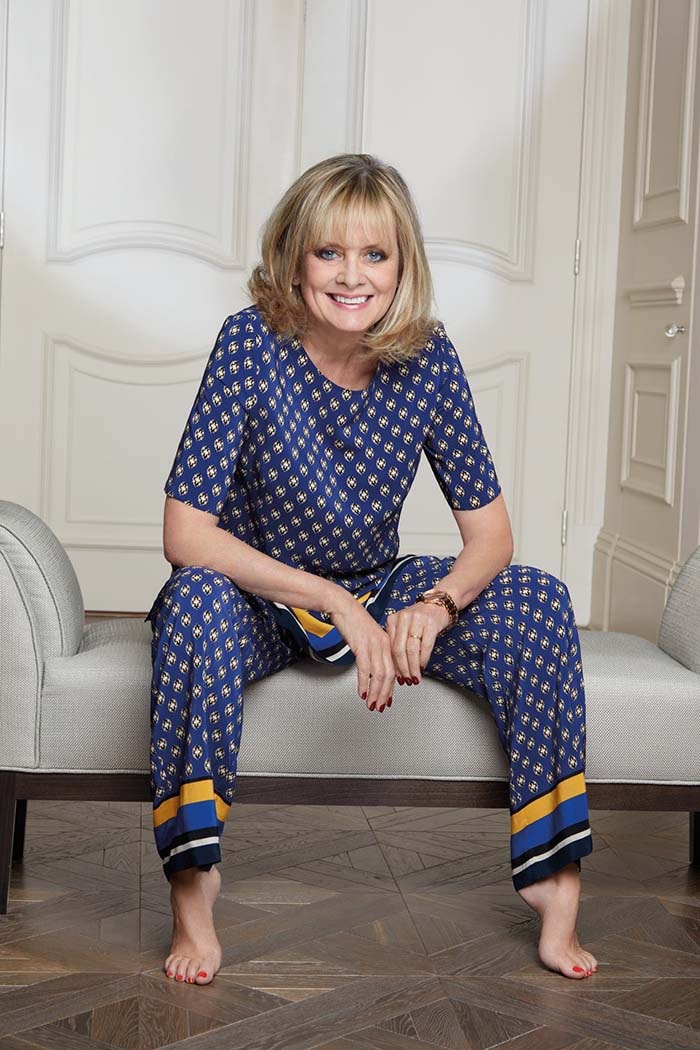 Whilst the changes Rowe announced, which included cutting the clothing product range by 10 percent and decreasing the price of up to a third of its clothing to ensure better accessibility, were well received, his description of Marks & Spencer main shopper as "Mrs M&S" drew a mixed bag of reactions. Describing her as a woman in her 50s, who on average 18 times a year at M&S, Rowe stressed the retailer's need to "cherish and celebrate her and make sure we're giving her exactly what she needs at the right time." He added that this woman wants wearable, "stylish, contemporary clothing," which both fits and flatters them.

Customers not pleased with Rowe's description of "Mrs M&S"

However, his catchphrase does not seem to sit well with his intended audience, or other UK customers, who took to social media to venture their thoughts.

Oh my days! How do we start explaining to Marks and Spencer's marketing to "Mrs M&S" is disastrous? Gendered, old fashioned, exclusionary.

Basic problem with M&S's renewed pursuit of Mrs M&S is who the hell wants to be Mrs M&S.

Mrs M&S? @marksandspencer Makes me feel old (straight and married) just thinking about it. Would rather shop elsewhere than be THAT!

Bloody hell @marksandspencer you've totally lost the plot. Mrs m&s has gone to John Lewis where she's treated like a person not a stereotype

Other customers left similar reviews on M&S Facebook page, questioning Rowe's new approach for M&S as well as its labelling of customers.

Although Rowe aims to focus on creating a clothing division which is set to offer the wardrobe essentials for women, whilst boosting the availability of product in store, he also acknowledges that 42 percent of M&S's 32 million customers are men, with 22 percent of under the age of 35, noting that "they're not all women and they're not all older." So the retailer will be tapping into the customer insights and data to transform its store experience for all customers. In order to make it easier for shoppers to locate the items they want in store, M&S will change its layout from 70 percent coordinated clothing, to 40 percent, to a clearer in store overview 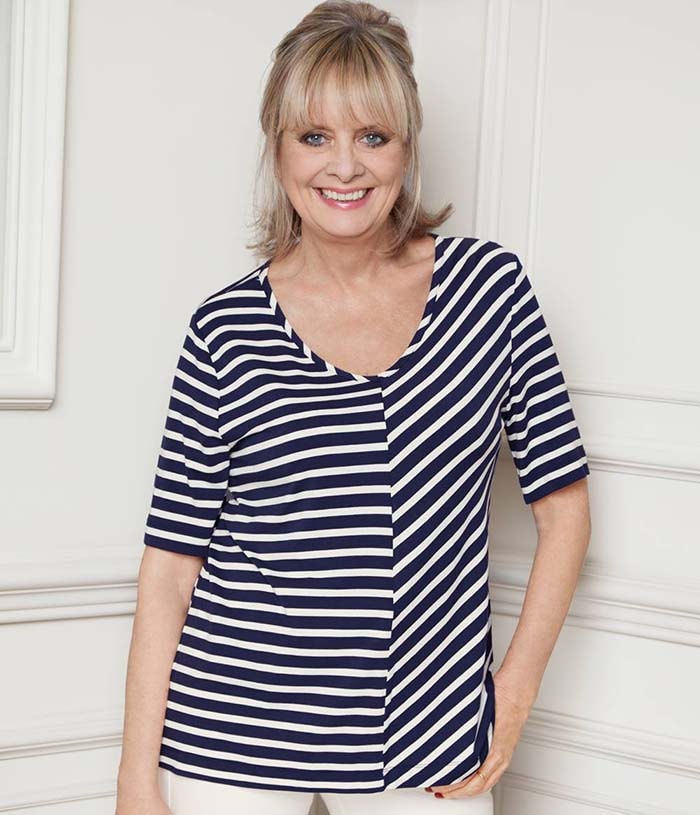 In addition to cutting prices to make their clothing range more accessible, M&S also aims to improve the overall store experience by increasing the number of staff on the shop floors and investing in their training. Focus will be placed on improving key areas such as the fitting rooms, cafes and toilets as well, as "these are the things that matter to our customers," according to Rowe.

Analysts welcomed Rowe turnaround plan for M&S clothing and home division, with Honor Westnedge, lead analyst at Verdict Retail commenting: "We welcome the announcement that Rowe is willing to take a short term hit on profitability in an effort to restore turnover growth, an essential action, which his predecessor was unprepared to implement." "Investment in price, product quality, availability and customer service is a message we have heard before from M&S, but the sacrifice of profitability signals a stronger commitment this time round." 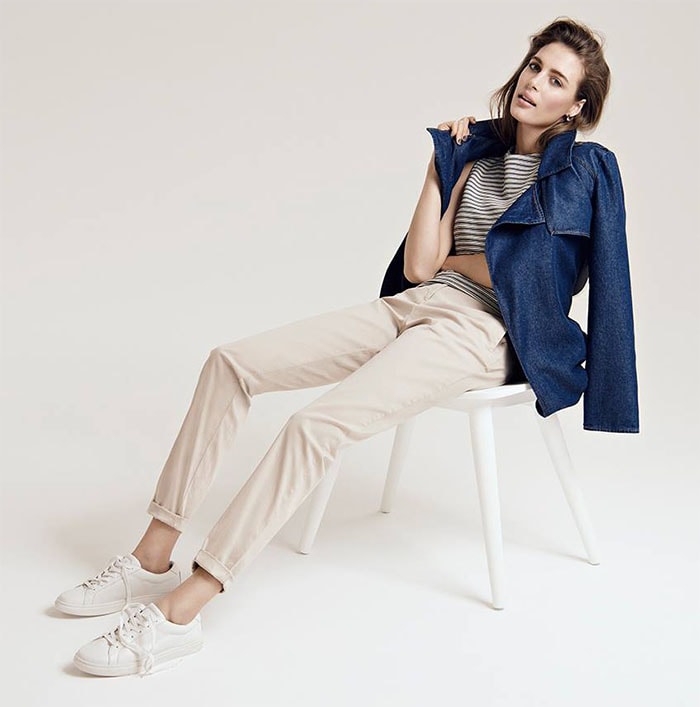 Interestingly, Rowe's commitment to focus M&S clothing offering on its core clientele, comes shortly after the retailer unveiled its highly anticipated fashion co-collection with model and tv personality Alexa Chung. Known for her unique and fashionable look, the 32 year old presented used M&S archives as a point of inspiration for the collection, which offers a mix of heritage designs, with a modern twist. By focusing on one group of customers, over another, Marks & Spencer could risk alienating young consumers, which according to a number of Tweets published, is exactly what is happening.