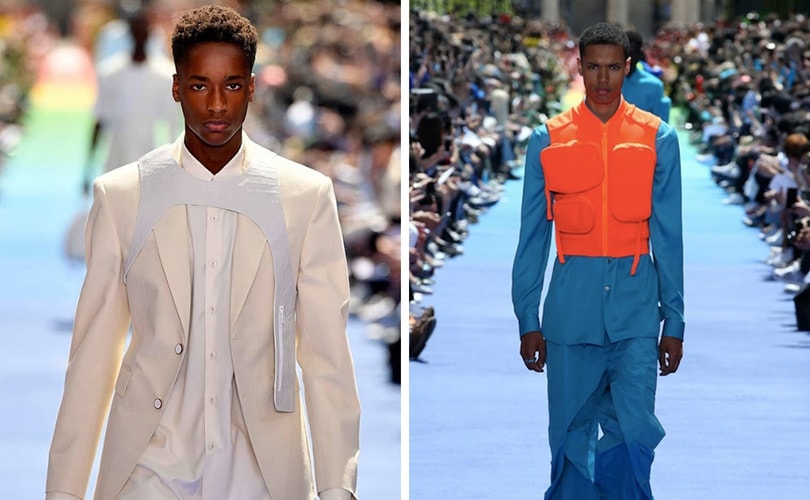 Is there a future in dedicated men’s fashion weeks?

New data from Launchmetrics states that brands must evaluate the costs of organising two shows per season for menswear and womenswear, putting a spotlight on whether there is a future for dedicated men’s fashion weeks.

In ‘The State of Menswear 2019: A Data Analysis of Men’s Fashion Weeks’ report, Launchmetrics explains that the rise of genderless fashion and coed shows means that two shows per season doesn’t offer the same return on investment expected in terms of media impact, and that’s putting into question the viability of menswear showcases in London and New York, which generate significantly less Media Impact Value (MIV) than men’s fashion weeks in Paris and Italy.

The data in the report uses Launchmetrics’ propriety Media Impact Value algorithm to measure the impact of media placements across traditional media, print and online, as well as social media on Instagram, YouTube, Facebook, and Twitter, analysing more than 150 menswear brands, as well as the top 30 womenswear labels, at fashion weeks in London, New York, Paris and Italy, combining both Florence and Milan during the spring/summer 2019 season.

It found that New York and London showed that they were significantly off the pace when it came to creating buzz across print, digital and social media, generating 2.1 million euros and 5.8 million euros, respectively, in earned media impact value.

While Milan’s Milano Moda Uomo and Florence’s Pitti Uomo collectively generated an MIV of 57.8 million euros and Paris Men’s Fashion Week generated 49.4 million euros, due to their schedules being filled with heritage luxury brands such as Louis Vuitton, Dior, Versace, Prada and Valentino, which were the top five brands that created the most buzz during men’s fashion week.

Virgil Abloh’s debut at Louis Vuitton topped the ranking, generating 18.2 million euros, followed by another debut, Kim Jones for Dior, which generated 9.7 million euros. In fact all of the top ten brands in the ranking showed in Paris or Milan, leaving London and New York completely in the cold.

When it comes to the biggest drivers of media buzz, Launchmetrics found that influencers generated the largest slice of the action globally, with influencers taking 36.5 percent of the share of voice, generating 42 million euros, closely followed by brand’s owned media at 34 percent at 39 million euros, with media coming in third with 27.2 percent share, generating 31 million euros. 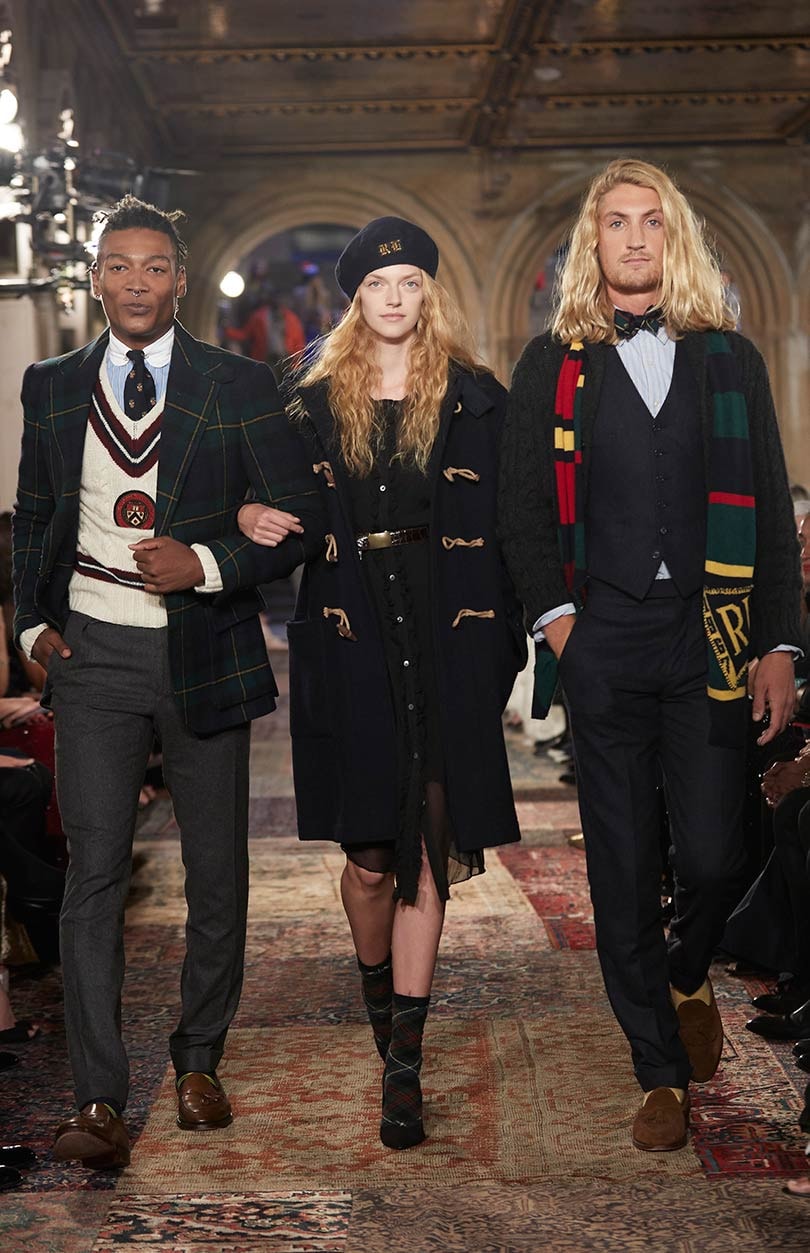 In Italy, influencers generated the most value, leading the conversation with 48.6 percent of the share of voice, followed by owned media at 27.6 percent and media at 20.8 percent.

The data reveals that Paris Fashion Week Men’s stands out from all other fashion weeks when it comes to share of voice. Whereas the media and influencers led in the other capitals, owned media generated the most value in the French capital. Even though the media and influencers fell to second, with 30.5 percent, and third place, with 21.8 percent, in the French capital they still garnered far more impact than in New York or London, generating 15 million euros and 10.8 million euros respectively.

When comparing the share of voice during men’s and womenswear fashion weeks, Launchmetrics adds that influencers dominate these industry events. It notes that while their impact during women’s fashion week is quite notable, 24.1 percent more than the second most influential voice, of media, influencers are still leading the conversation during men’s but only by 2.5 percent. Brands have a much stronger dominance at men’s, 34 percent compared to 10.5 percent at women’s, while media represents a very similar piece of the pie.

Michael Jaïs, Launchmetrics chief executive said in the report: "From one of the first notable men’s fashion shows in Florence almost 50 years ago to London and New York’s launch of its own dedicated fashion week, the menswear industry has seen transformation like no other. While the creativity, sophistication and vibrancy in design continues to thrive, the industry is being challenged by both societal changes as well as shifts in today’s retail landscape.”

Those changing landscapes includes the growing trend for brands to organise 'co-ed shows' during the various women's fashion weeks, which Launchmetrics states is being fuelled by demands from consumers, as well as brands looking to create a single creative direction, and this has meant that brands including Ralph Lauren, Coach, Gucci, and Calvin Klein are now absence from the men’s calendar.

Jaïs, added: “From a commercial perspective, we are also experiencing the reality of an industry that is moving at an accelerated pace. The need to speed up the production cycles of the collections creates certain limitations when it comes to incorporating an exclusive collection for men on a different timetable. Brands must evaluate if the costs involved in organising two shows per season offer the return on investment expected in terms of media impact.”

For brands that have already made the move to co-ed, Launchmetrics analysed the MIV generated by co-ed shows at men’s and women’s fashion weeks and found that Ralph Lauren came out on top with 38 million euros, closely followed by Coach with 37 million euros and Gucci with 21.6 million.

The only shows presented during menswear fashion weeks that managed to make it into the co-ed top ten were Louis Vuitton, in fifth place, and Dior, ranking ninth, helped by the fact they both shows involved debuts of new creative directors for menswear. This Launchmetrics shows that co-ed shows are “more prevalent” and “buzziest” when staged during women’s fashion week.