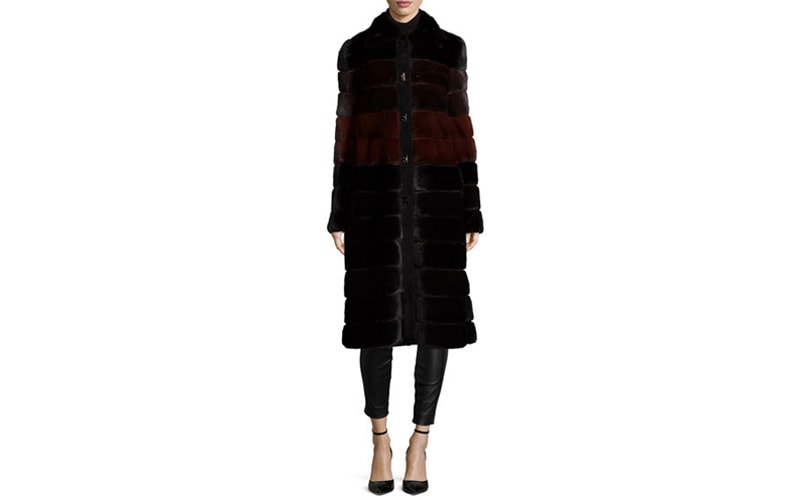 New York - Apparently, Karl Lagerfeld's love of fur has sparked a trend with other couture designers. J. Mendel, who will be making their debut at Paris Couture Week on July 5, has announced they will be focusing on furs for their collection.

The brand plans to send 35 looks down the runway at a 17th century mansion on Rue de l'Universite.

Creative director Giles Mendel plans to center the show around evening wear, but noted there will be a strong emphasis on fur.

Mendel has been offering couture furs and ready-to-wear to clients for quite some time, and it's become a growing part of the company's business.

“I’ve always believed that the essence of luxury begins with artisanal craftsmanship,” Mendel said in an interview with WWD. “Creating a couture collection is the ultimate expression of that belief.”

Mendel plans to become a permanent part of Couture Fashion Week, in addition to his annual ready-to-wear show which takes place in New York in September.

For his couture show, Mendel plans to fly in clients from the U.S., and invite other clients from Europe and the Middle East, offering only front-row seats and views of a private garden.

Last year, Stallion Inc. became a majority investor in J. Mendel, with Mendel retaining a significant stake in the brand.

Reportedly, J. Mendel generates 30 million dollars between its fur, ready-to-wear, and accessories business. Luxury furs account for half of their business.