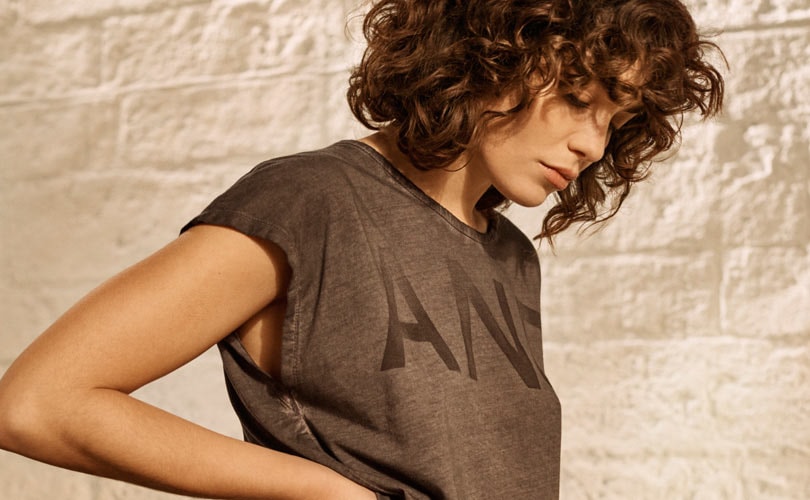 British department store John Lewis is currently trialling scheme which would allow customers to sell back unwanted clothing in an attempt to reduce the 300,000 tonnes of apparel sent to UK landfills each year.

The clothing buy-back scheme, which is being piloted by approximately 100 customers together with social enterprise Stuffstr, lets customers sell back unwanted clothing to John Lewis via an app. Shoppers can use the app to arrange to have any unwanted clothing they purchased from the high street retailer collected from their home, no matter their condition.

"Every item has value, even old socks, and we want to make it as simple as possible for customers to benefit from their unwanted clothes," said John Atcheson, the chief executive of Stuffstr, in a statement. John Lewis instantly values each unwanted clothing item through the app, using the online service which is based on previous customer purchases made over a five year period.

Then once a customer has at least 50 pounds worth of unwanted clothing to sell back, a courier will come to collect the garments within a three hour period. Afterwards, the customer receives a e-gift card equal to the value of the unwanted clothing sold. The clothing collected is then either resold in second-hand clothing stores, mended for resale and then recycled into new products.

This is not John Lewis's first foray into the world of recycling and upcycling. The high street retailer upcycled more than 27,000 electrical products last year, in addition to 2,000 used sofa and recycled materials from some 55,000 mattresses. "We already take back used sofas, beds, and large electrical items such as washing machines and either donate them to charity or reuse and recycle parts and want to offer a service for fashion products," added Martyn White, sustainability manager at John Lewis. 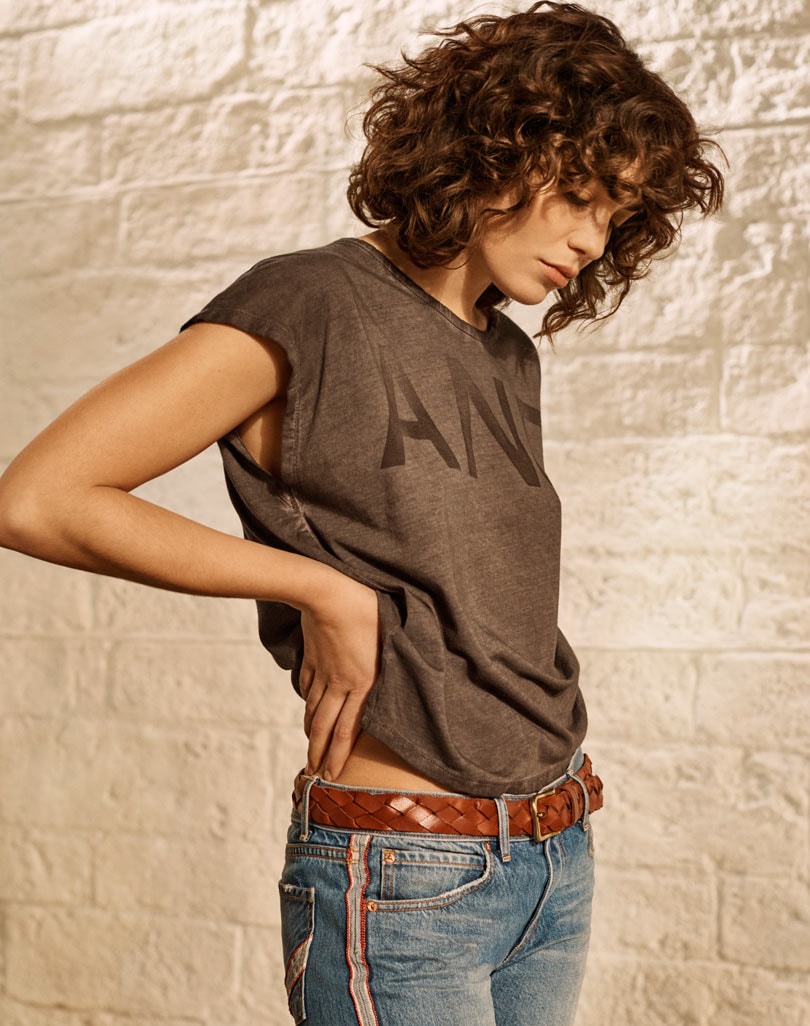 "It’s estimated that the average UK household owns around 4,000 pounds worth of clothes, but around 30 percent of that clothing has not been worn for at least a year, most commonly because it no longer fits." John Lewis is the first high street retailer to pilot a clothing recycling scheme that offers users a financial incentive. Other fashion retailers, such as H&M and Zara, offer in-store recycling initiatives in the form of discount vouchers.