Ahead of the royal wedding of Prince Harry and Meghan Markle, John Lewis has revealed key wedding trends for 2018 including the rise in weekday weddings, black tie, practical wedding day bridal underwear and bridesmaids dressed in white.

In its ‘2018 Wedding Trends’ report the department store has found that since Prince William and Kate Middleton got married in 2011 the trend for black tie weddings has increased with tuxedo sales growing 68 percent faster than other men's formal wear over the past seven years. 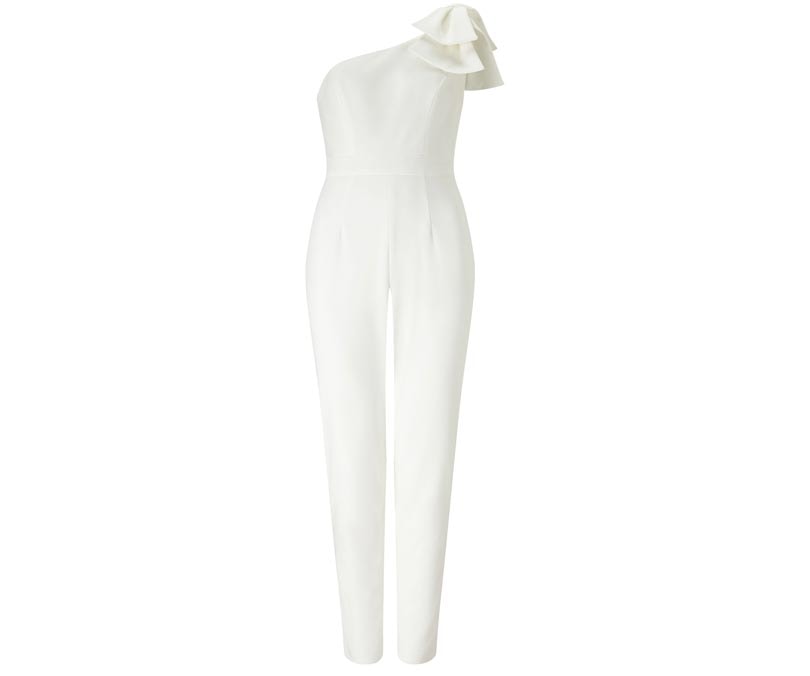 With brides also changing what they wear, with the retailer stating in the report that there had been 8,715 searches on its website for jumpsuits, so far this year, and searches for white jumpsuit had quadrupled compared with the same period last year.

Lucy Knight, personal stylist at John Lewis's White City Westfield shop said in the report: “Royal Ascot has put the seal of approval on jumpsuits as acceptable formalwear and we expect to see lots of wedding guests and even brides wearing fashionable jumpsuits this summer.” 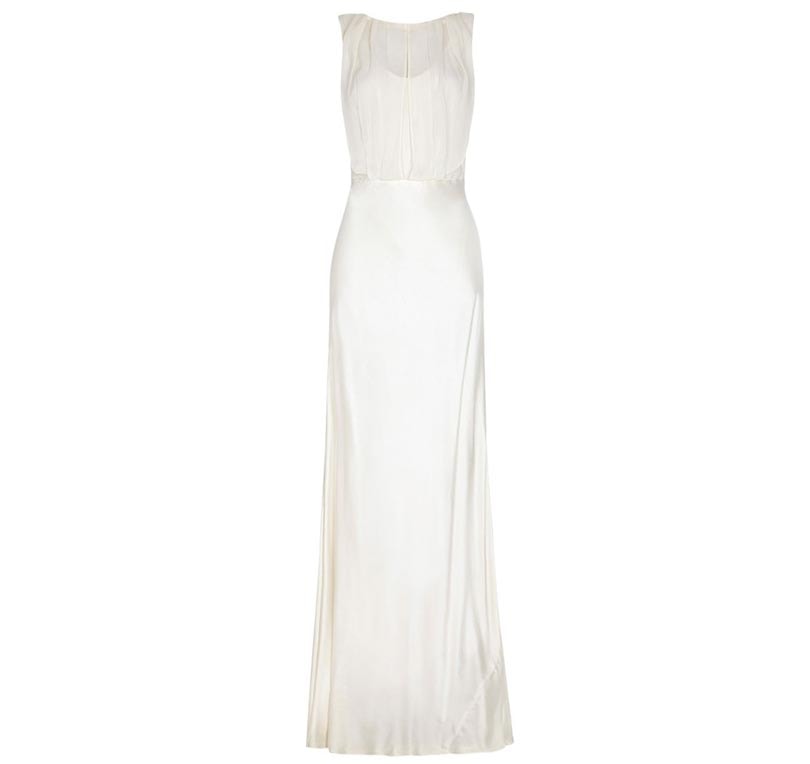 Brides are also rethinking their underwear, with John Lewis revealing that there has been a rise in practical wedding day underwear, which it states enhance the dress and gives a bride confidence, with multiway strapless bras being the bestselling bras for brides this summer. With sales of its John Lewis ivory satin band underwired strapless multiway bra up over 100 percent year-on-year.

Melissa Gallagher, personal stylist at John Lewis’s flagship shop in Oxford Street added in the report: “When choosing their own dress brides aren’t just being practical when it comes to underwear, many are also choosing dresses which they will wear again to evening and special events.” 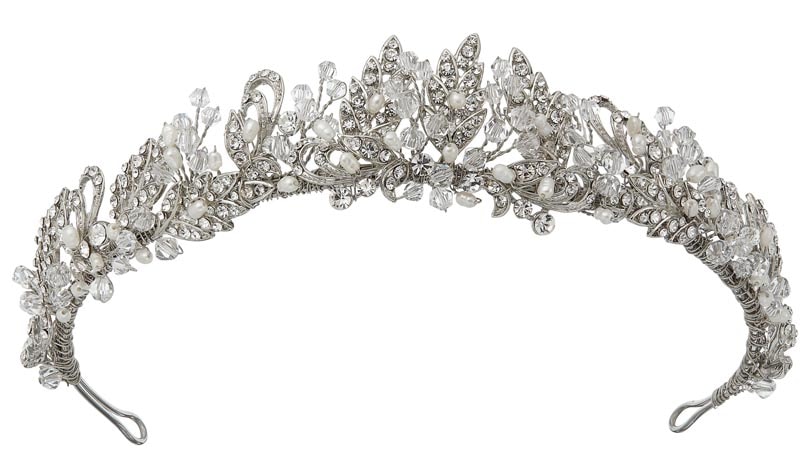 White isn’t only being reserved for the bride the report notes with modern brides being inspired by Kate Middleton and celebrities such as Poppy Delevingne and Kim Kardashian by dressing their bridesmaids in white.

There has also been a rise in sales in tiaras, in the last six months John Lewis has seen sales grow 68 percent, compared to the previous year, and they are claiming the increase is due to popular TV show, The Crown.

In addition, the royal influence has also seen fascinations continue to grow in popularity, with the ratio of fascinators to hats sold being 5:1, compared with 2:1 at the time of Prince William and Kate Middleton’s wedding in 2011. 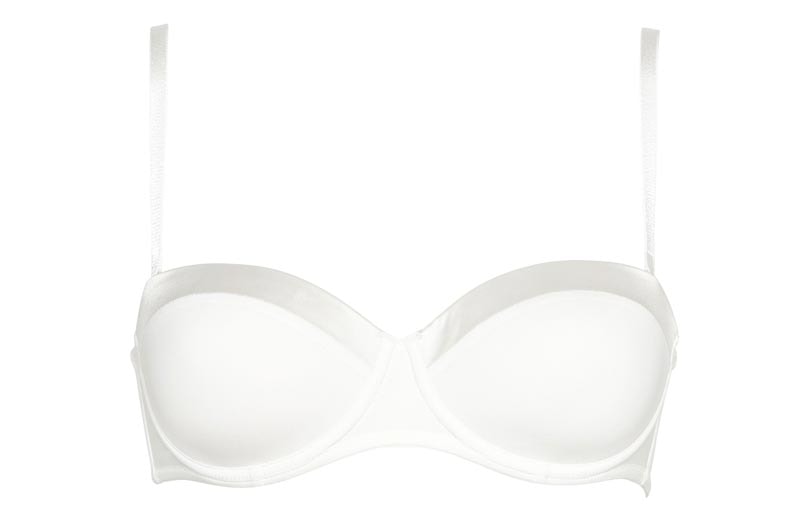 While the department store also added that brides in the UK are becoming more educated around bridal beauty, with many taking their wedding make-up into their own hands, which led to nearly 4,000 brides-to-be booked in for a bridal makeup lessons at Bobbi Brown in 2017. 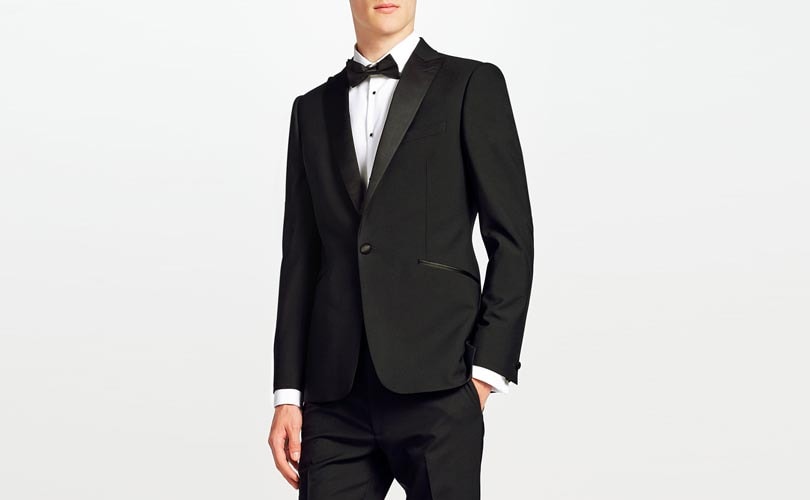