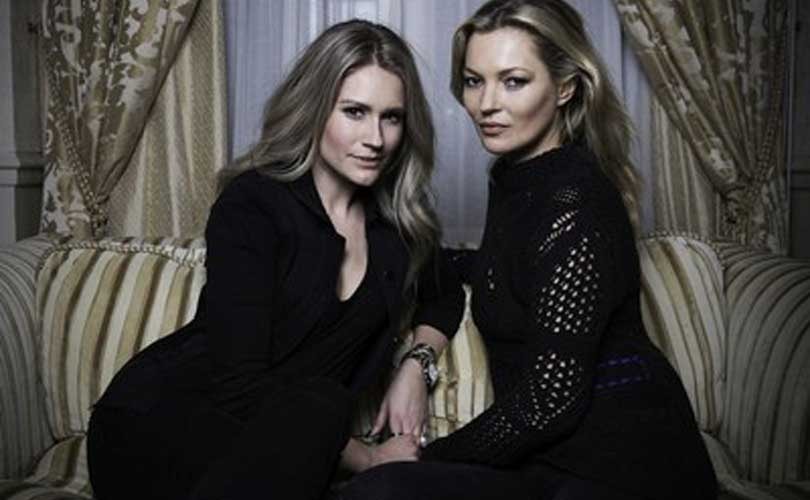 Kate Moss to launch her own collection with Nikkie

London - There seems to be little slowing down supermodel Kate Moss from creating her own empire. After spending decades posing in front of the camera, Moss has begun working behind the camera as well, collaborating with high street fashion chain Topshop and cosmetics brand Rimmel on signature collections, before launching her own talent agency last year.

Now, the supermodel is set to expand her resume with the launch of another fashion collection, as Kate Moss has teamed up with Dutch designer Nikkie Plessen to created a curated range for her eponymous label Nikkie. 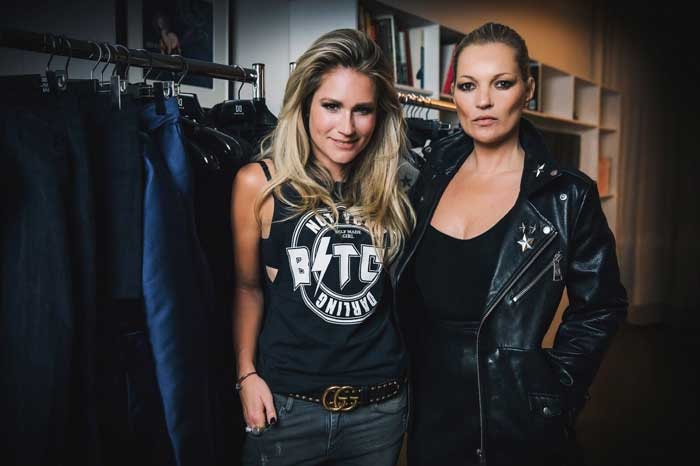 The British model, who is also the star of Nikkie’s international Autumn/Winter 2017 campaign, has developed her own favourites line of designs for the label under the name ‘Selected by Kate Moss.’ Set to launch this July, the collection is said to represent the tough, yet feminine style of Kate Moss. The curated collection will offer a wide range of garments, including dresses, jackets, skirts, trousers and tops. Although prices for the collection have yet to be revealed, ‘Selected by Kate Moss’ price range is said to sit in line with the rest of the offering from Nikkie.

Kate Moss to launch 'Selected by Kate Moss' with Nikkie

The upcoming launch of the new collaborative collection was officially announced during a cocktail party hosted by Kate Moss and Nikkie Plessen at the Soho House during Berlin Fashion Week Wednesday evening. The collection is said to be the next step in the close partnership designer and CEO Plessen shares with the model. “Kate Moss has also been an inspiration to me, because she is everything I want my label to radiate: tough and strong, but also feminine and sexy,” said Plessen in a statement.

“That I am about to create separate collections with her, which falls under the regular Nikkie price range, is obviously insane. I consider it a huge compliment that she loves the Nikkie brand. With Kate as our international ambassador, we put Nikkie solidly on the international map.” The new collection is set to launch in Nikkie stores and concession stands in department stores, as well as online, this July.

Nikkie was founded by Plessen in 2011, in the Netherlands. The label aims to fill the gap between luxury high-end fashion and high-street retailers. Since then the brand has expanded outside of the country to obtain an international presence. At the moment the label counts 15 stand-alone stores, as well as numerous shop-in-shops in leading departments stores in Europe and Asia, such as Galeries Lafayette, Selfridges, Takashimaya, Robinsons and Le Marais.