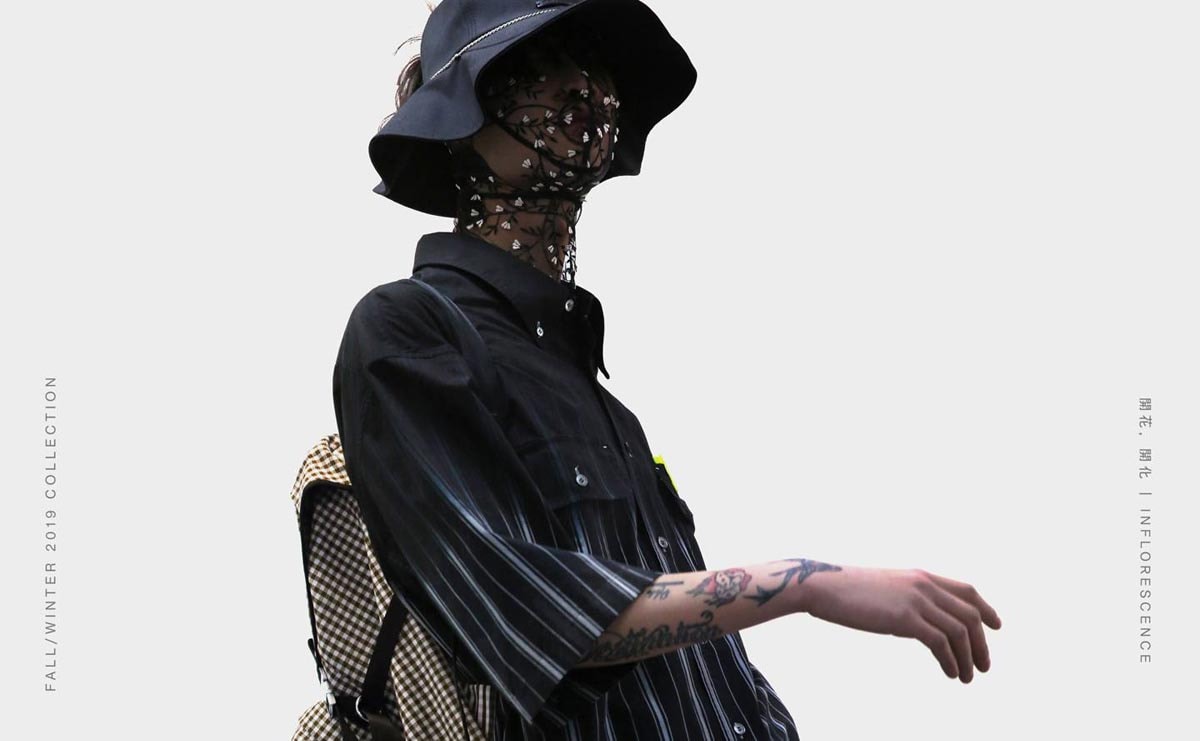 The British Fashion Council is continuing its partnership with Seoul Fashion Week to support British and Korean design talent by confirming that Münn will debut its spring/summer 2020 collection in London as part of the official London Fashion Week Men’s schedule.

The partnership aims to present emerging designers by showcasing them directly to an extended audience of buyers, media and consumers in their respective markets and the international regions they are gateway to, stated the British Fashion Council and London it added is a “key target for progressive Korean brands looking to expand their distribution beyond Asia and into global markets”.

While Cottweiler was the first British menswear brand to show their autumn/winter 2019 collection during Seoul Fashion Week, allowing the label to gain exposure in Seoul and across Asia for their brand.

Münn, founded in 2013 by creative director Hyun-min Han, was selected by the British Fashion Council and Seoul Fashion Week as the recipient of the sponsorship, after impressing a panel of international judges for his formalwear and workwear.

Commenting on showing during London Fashion Week Men’s, Hyun-min Han, creative director, Münn said in a statement: “I am deeply honoured to show in London as part of the prestigious London Fashion Week and to be the first designer to take part in the SFW x LFW exchange programme. British designers Hussein Chalayan and Alexander McQueen have been my heroes and ever since I was young I have always looked to the city as the most creative and innovative fashion capital.”

Caroline Rush, chief executive of the British Fashion Council added: “London and Seoul Fashion Weeks share the same values of creativity and innovation; this is why we are delighted to partner on this exchange programme and look forward to working with the team to welcoming more Korean brands on the London schedule.”

Hyun-min Han graduated from Samsung Art and Design Institute (SADI) and worked with Wooyoungmi and Leigh before launching his own brand and cites 60’s tailoring as a direct influence, while also using new silhouettes with unfamiliar details and layered patterns to achieve a “luxurious defamiliarisation”.

Münn will present its spring/summer 2020 collection on June 8 at London Fashion Week Men’s.