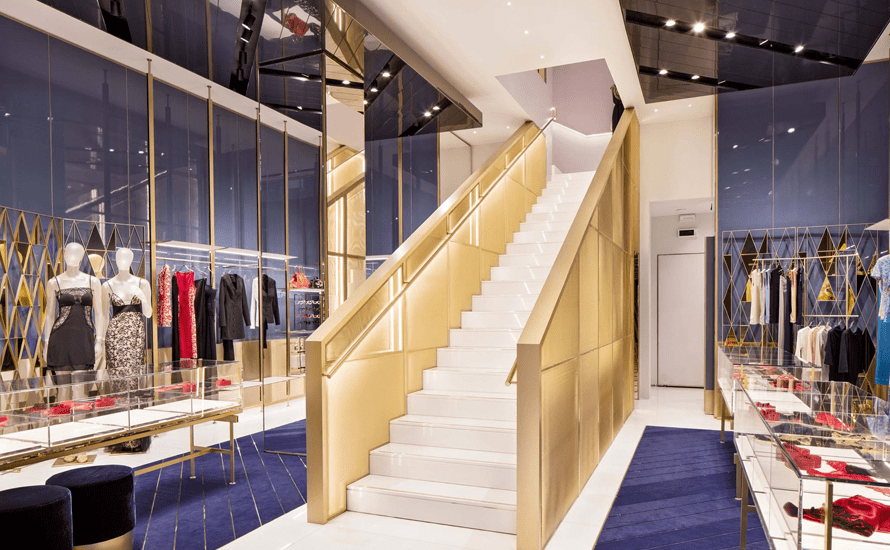 La Perla threw a celeb-packed party in Milan Thursday to inaugurate a new store to host its ready-to-wear range as it takes bras out of the bedroom and onto the streets.

It was champagne and corsets for American celebrity model Kendall Jenner and Italian Mariacarla Boscono, who showed off items from a collection creative director Julia Haart unveiled earlier this month in New York. The fashion giant's first foray into ready-to-wear was inspired by a British garden and has already scored a big following.

At a flower and chocolates-heavy party on Via Montenapoleone in the city's "Golden Triangle" of high-end fashion shops, models wearing floral and beaded shifts, suits and nighties-turned-dresses drew a large crowd of fasionistas in town for the autumn-winter shows.

The luxury Italian underwear brand, one of few historical fashion houses with a woman founder, is on the up -- sales have rocketed since shoe designer Haart was appointed creative director in August last year. "We have finally plunged into ready-to-wear, with the idea of starting from underwear and heading outside, like with jackets with corsets built in," Paolo Barbieri, the chief executive officer of Pacific Capital, which owns La Perla, told AFP. Barbieri said the brand's first boutique was in Via Montenapoleone so opening the larger, ready-to-wear shop there was a nod to the label's roots. 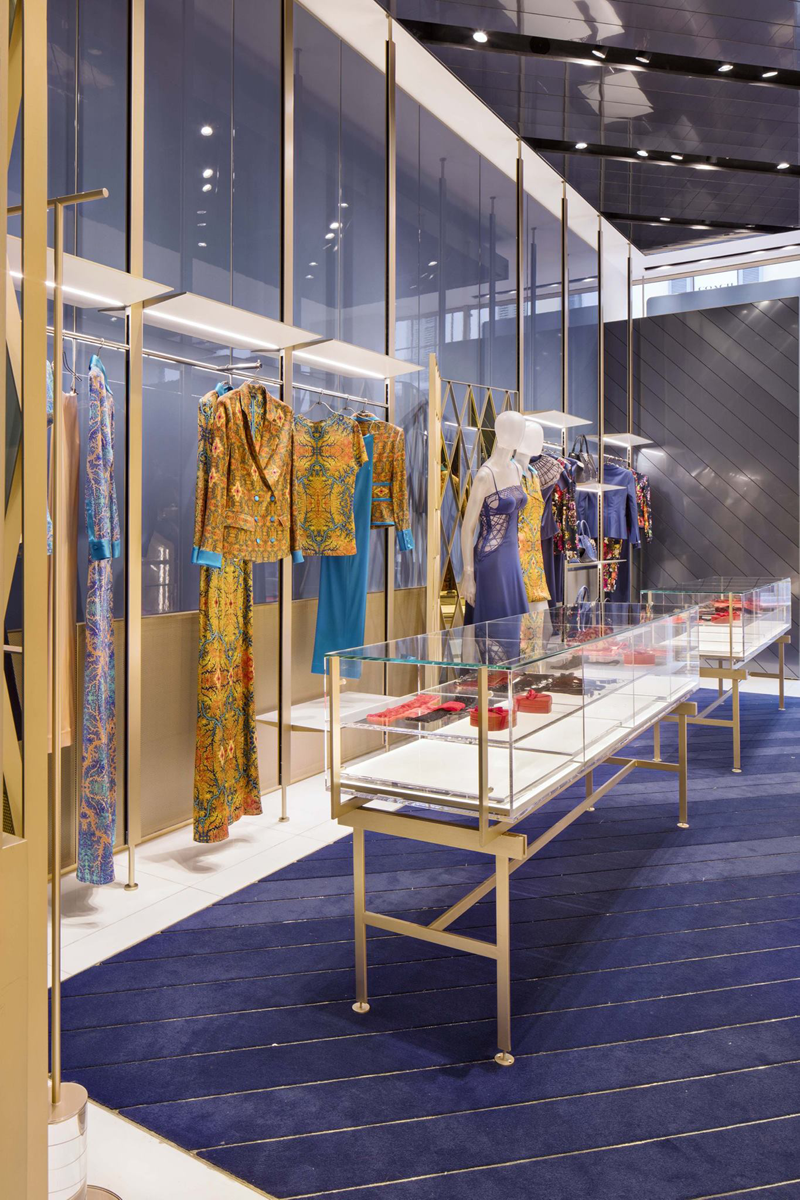 Founded by corset-maker Ada Masotti -- nicknamed "golden scissors" for her tailoring skills -- in Bologna in 1954, the brand took its name from the round, velvet-lined box in which the first collections were presented, which resembled a pearl.

The company now boasts 176 shops around the world, the largest in Tokyo, Macao, Hong Kong and London. The historic Rome store is next on the list for a makeover, followed by the one in Los Angeles. "It seemed like the best way to re-interpret what it means to be a woman," said Barbieri, 54. He paid homage to Haart, who was appointed despite specialising in shoes rather than underwear, because she knew how to capture "the idea of freeing women".

A post shared by Guido Boehler Communications (@guidoboehlercommunications) on Feb 24, 2017 at 12:09am PST

The collection may look sexy, with lace abounding, but comfort is key. It was a high-heeled shoe design with an insole, which contained cooling gel to stop feet suffering for fashion, that reportedly got Haart the job at Perla. Slinky or structured pieces are done in "double-stretch" silk and feature Calais lace woven on leavers looms in an attention to comfort and quality that "gives the idea of a free woman that isn't afraid to show herself as sensual but also comfortable".

The creations may be a step too far for those not used to putting their assets centre stage, but top model Boscono for one was loving it, quipping with a teasing grin that she was "open to anything that involves a bit of exploring". (AFP)