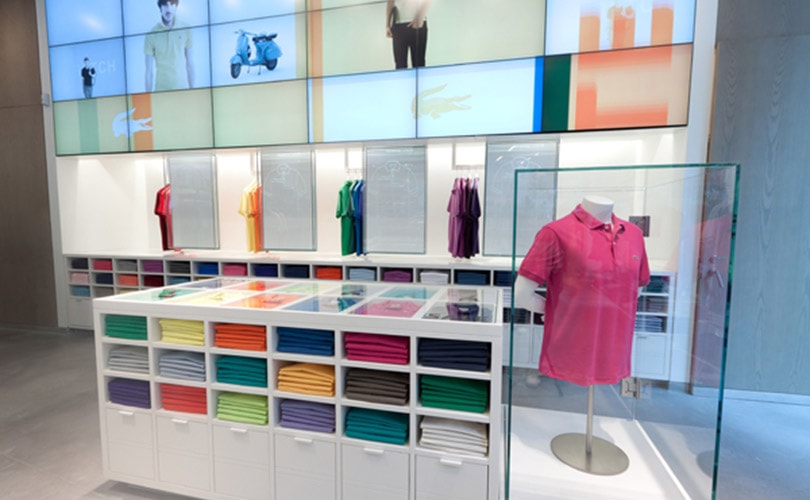 Lacoste ceases use of angora

French fashion and lifestyle label Lacoste has pulled its remaining angora wool product stock and confirmed it would not be using any more angora in its future collections.

The decision to ban angora comes over a year after the People for the Ethical Treatment of Animals (Peta), first launched its campaign which revealed the ongoing cruelty that occurs on angora rabbit farms in China, as the country currently produces 90 percent of the world’s angora fiber.

Lacoste has requested to be added to the animal welfare organization list of retailers that do not sell angora. “As part of its CSR policy, we can confirm that Lacoste has no plan to use angora fibers in its coming collections,” said the French brand in a statement.

The label joins an ever growing list of 65 retailers who have pledged to refrain from using angora in any future collections, including the likes of H&M, Forever 21 and Primark. “By committing to ending all angora sales and pulling this vile product from its international websites and shelves, Lacoste has done the right thing for animals and consumers,” commented Peta Director Mimi Bekhechi.

“Angora production is cruel, and Peta urges the few remaining retailers, including Benetton, to learn from Lacoste's experience and show that cruelty to animals has no place in their stores. We have sent a box of vegan chocolates to the company's headquarters in Troyes, France, to thank Lacoste for its compassionate decision.”

Peta first began its campaign to ban angora from fashion collections last year when the organization released uncovered footage of fur being ripped from live angora rabbits in China. The film, which continues to shock both industry insiders as well as consumers, depicts workers at farms in China tearing out clumps of fur from rabbits by hand whilst the animals screamed in pain.