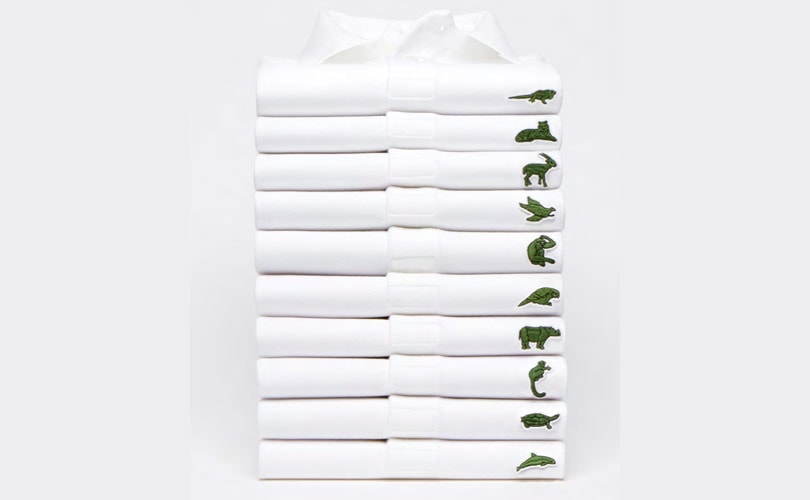 Lacoste swaps its crocodile for logos of endangered species during PFW

French fashion brand Lacoste on Wednesday swapped the crocodile logo on its shirts for the first time in its history for 10 of the most endangered species on the planet.

The green Lacoste crocodile -- one of the world's best-known logos -- was replaced by the Sumatran tiger, the Javan rhino and the Cao Vit gibbon on the chest of its classic white polo shirts in a limited edition charity tie-in with the Save Our Species conservation group.

All but a handful were sold out within hours of going on sale for 150 euros (183 USD ) immediately after the brand's Paris fashion week show. The number of polo shirts put on sale was directly linked to remaining numbers of each threatened species surviving in the wild -- with only 30 for vaquita porpoises and 231 for Californian condors. 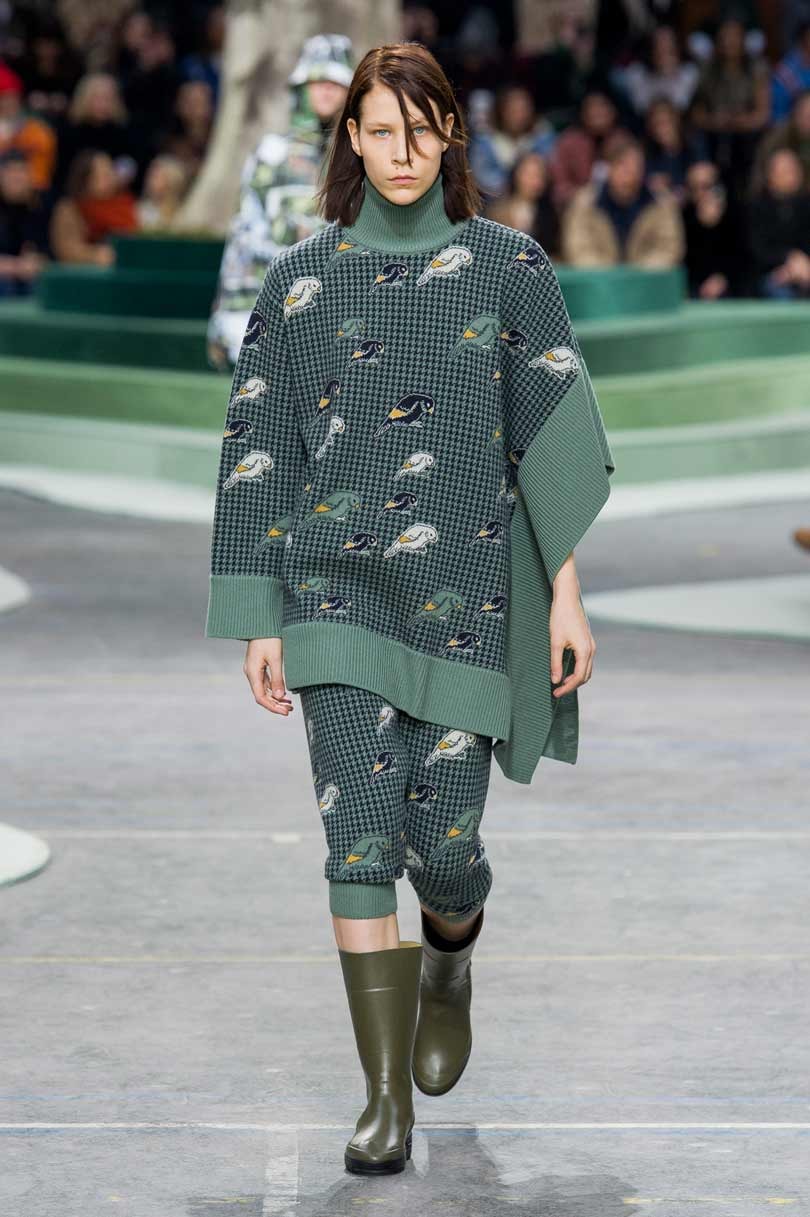 Designer Felipe Oliveira Baptista also included camouflaged images of each of the endangered animals in the last 10 looks in his autumn-winter collection. "I think it is a great thing to do, and feels very gratifying if we can do something for these animals," he told AFP. "Lacoste is one of the 10 more recognisable logos in the world with Coca-Cola and Apple."

The Portuguese designer said he had to be careful about using the crocodile logo -- which dates from 1933 -- "with respect. I don't like to plaster it everywhere. Either you be very classic with it or very original, and in this case it's quite original I think." 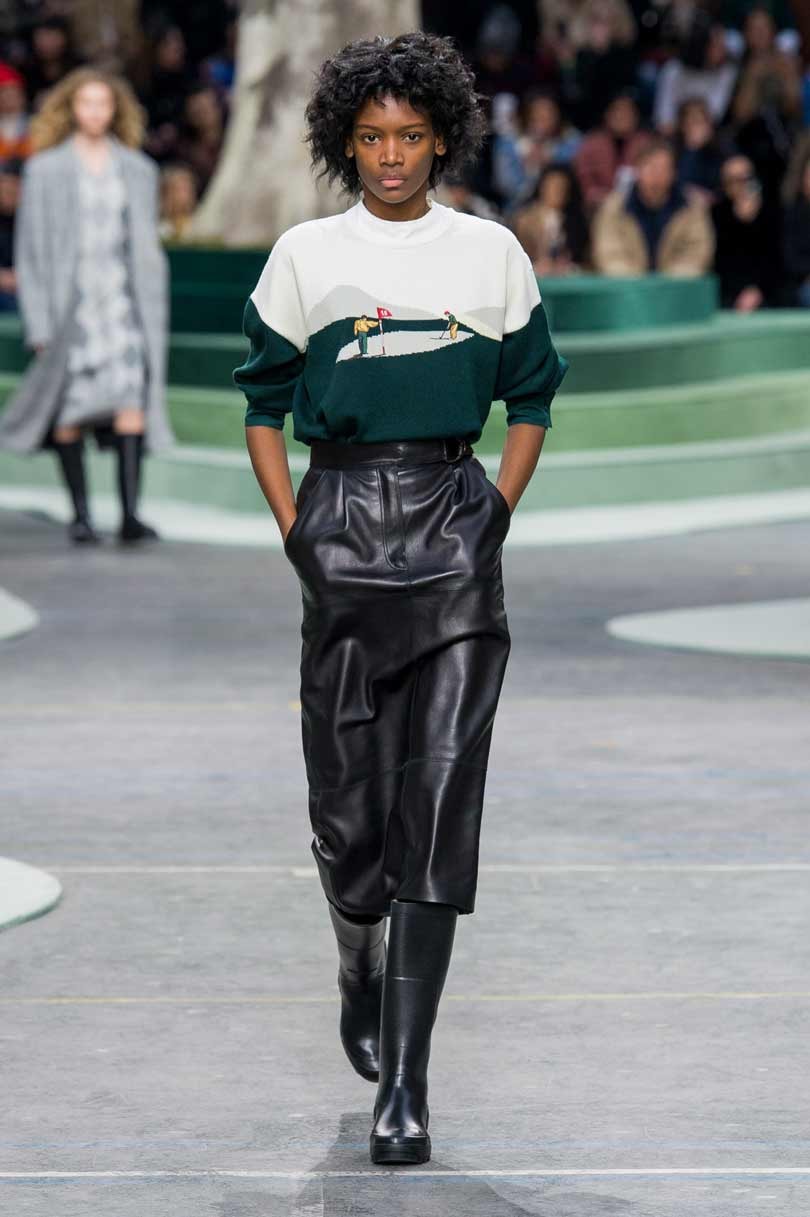 Lacoste's crocodile logo still features on the back of the 1,775 shirts. Oliveira Baptista said he took his inspiration for the main collection from the 50,000 trees the Lacoste family planted around their golf course at Saint-Jean-de-Luz in southwest France during World War II.

It was also a way of sparing local men from being sent to German forced labour camps, as forestry workers were exempt from conscription, he said. The designer had Princess Diana and the English upper classes at play in mind when he began creating the collection, with some models wearing wellingtons with hunting ponchos and boonie sun hats on top of hoodies. 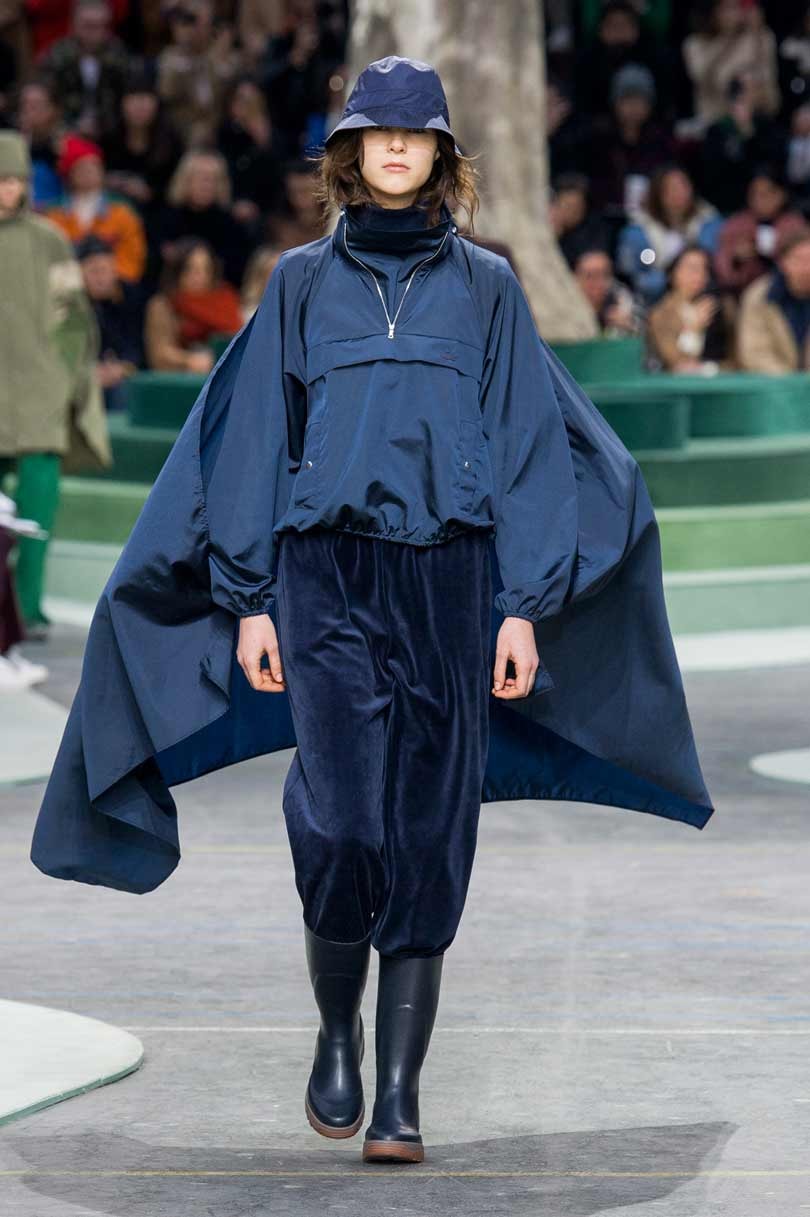 "I got inspired particularly by looking back at pictures of Lady Di: how she wore clothes that were high and low at the same time," he added. "I was looking for something timeless, something that would last more than six months." (AFP)