Direct-to-consumer is bordering on “direct-from-consumer.” LBV Care of Joss Sackler recently presented its Spring/Summer 2020 collection, which creative director Elizabeth Kennedy describes as having been inspired directly from her consumer. 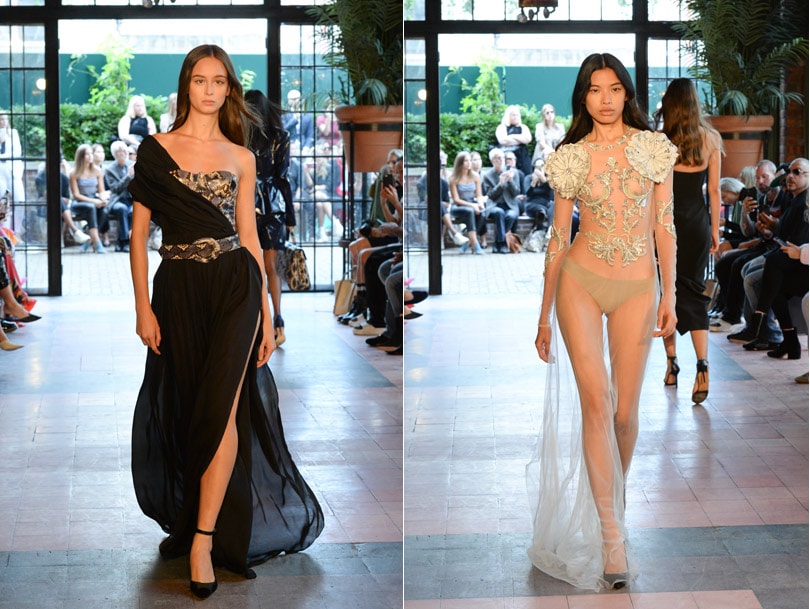 Founded by Joss Sackler, a modern Renaissance-woman who is a certified sommelier, holds a Ph.D. in Linguistics and currently serves as the president of the Columbia School Linguistic Society, LBV branched out from a private women’s culture club. LBV the club hosts members-only cultural events and dinners centered around art, fashion and wine.

According to Fashionista, Kennedy and Sackler actually met at an LBV event and decided to collaborate on the brand’s ready-to-wear line. Kennedy was newly appointed to her role of creative director with LBV earlier this year. The Spring/Summer 2020 collection is the first under her direction.

“[Sackler] brought me on and really gave me free rein on this collection to do what I want,” Kenendy explained. 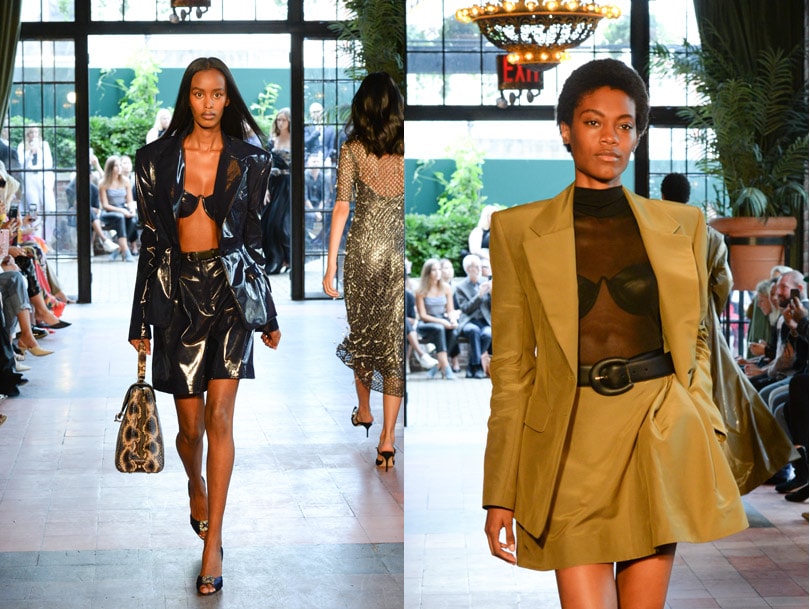 She said that having been a club member prior to designing the collection allowed her insight into what the brand’s consumer wanted. She said, “I wanted the collection to feel very empowered for this strong, confident woman who is power dressing for 2020. But it's still very soft and feminine and sensual. That's what women want to wear.”

Kennedy has a background in both couture and ready-to-wear, having held senior roles with Donna Karan Atelier, J. Mendel, Max Mara and Isaac Mizrahi Couture. She launched an eponymous label in 2016 and currently maintains a private client business, separate from her work with LBV. 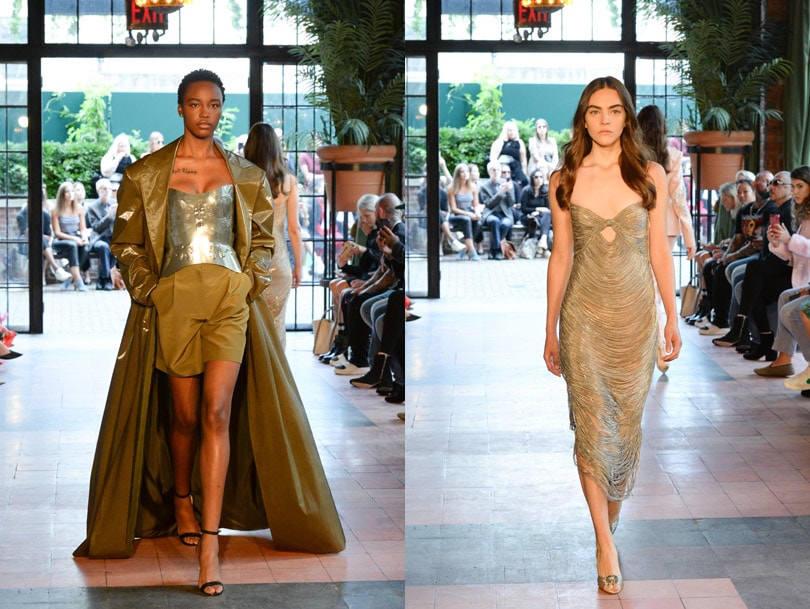 “I felt that the appropriate construct for this collection was this mix of ready-to-wear with an emphasis on evening wear,” Kennedy said. “The combination of the two feels very modern, it's more of a lifestyle brand. It's not these separate categories; it's accessories, it's ready to wear, it's cocktail, it's evening wear, it's outerwear. It's a very modern way to approach a collection.”

Contradicting elements make up the collection - emphasized, squared shoulders juxtaposed with soft textures and metallic hues. Heavy metal hardware reminiscent of breastplate armor recurs throughout, as does notably cinched waists that evoke the appearance of corsets. The collection is comprised of dresses, jackets, skirts, trousers, tops and handbags. 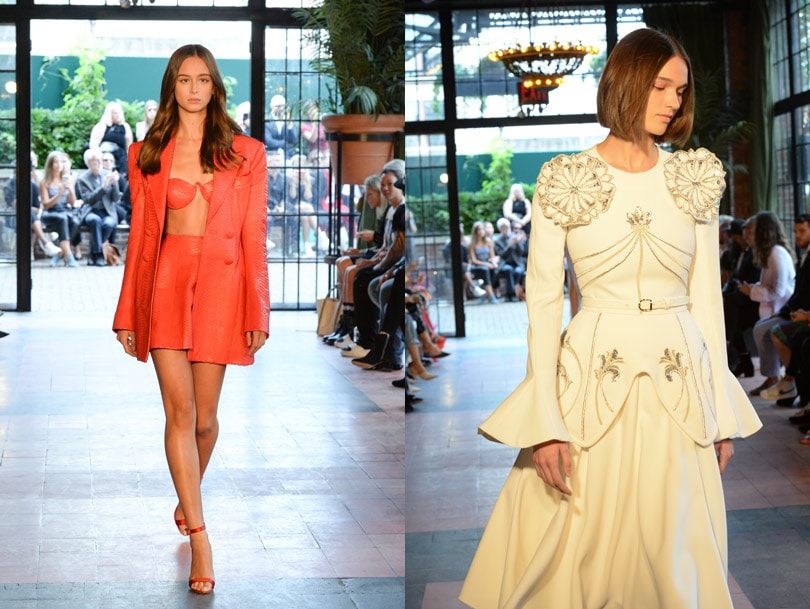 As FashionUnited previously reported, the LBV Spring/Summer 2020 collection will be available direct-to-consumer through the brand’s e-commerce site beginning in January, as well as through 20 retail partners. Price points will range between 700 and 7,000 dollars.