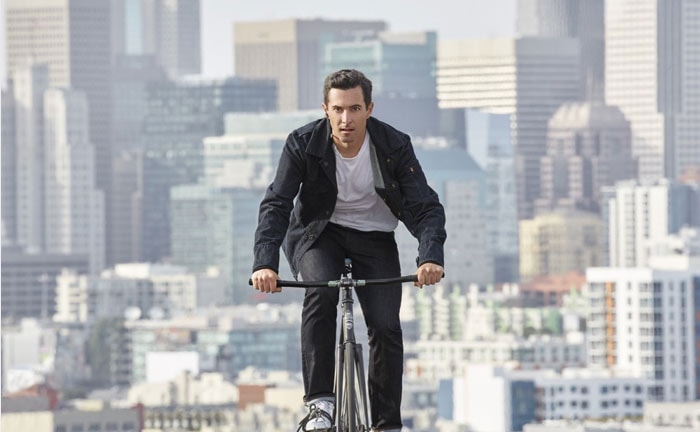 Google’s wearable tech collaboration with Levi’s, the Jacquard denim jacket, which uses a touch-sensitive cuff and conductive thread to connect users to their Android phones, scooped the Grand Prix for product design at the Cannes Lions International Festival of Creativity.

Created by Google Creative Labs in London and Levi’s, the jacket marks the first ever smart garment with Jacquard by Google technology woven in, and aims to allow the wearer to stay connected, give directions, provide information on nearby places, even change your music and answer calls, by tapping the touch-sensitive cuff. 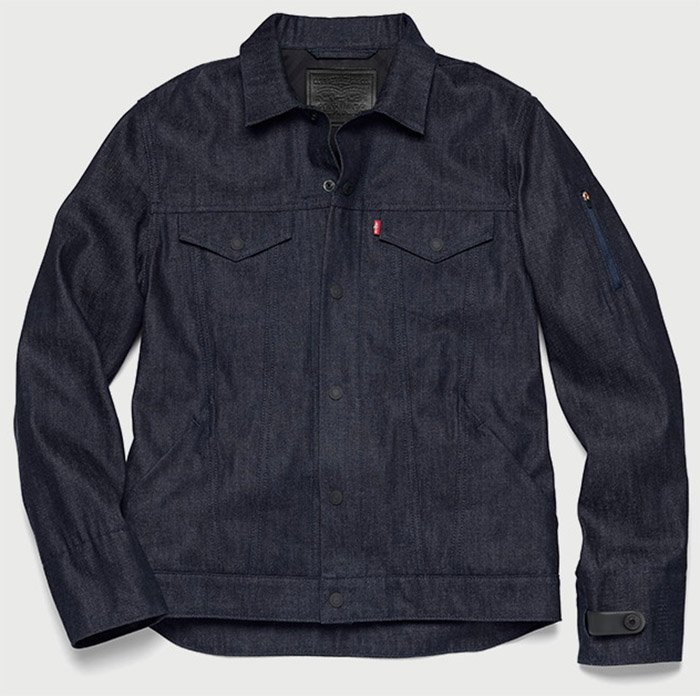 Targeting urban bike commuters, the smart jacket has been made possible due to the development of new “conductive yarns” that combine metallic alloys with natural synthetic yarns such as cotton, silk and polyester.

The jacket has been in development for a year and is scheduled for release in beta form this autumn with a wider release planned for spring 2017.

Cannes Lions festival takes place over eight days and are the most coveted prizes in the creative, advertising and technology community. This year’s event in the south of France also attracted speakers including Anna Wintour and Christopher Bailey.