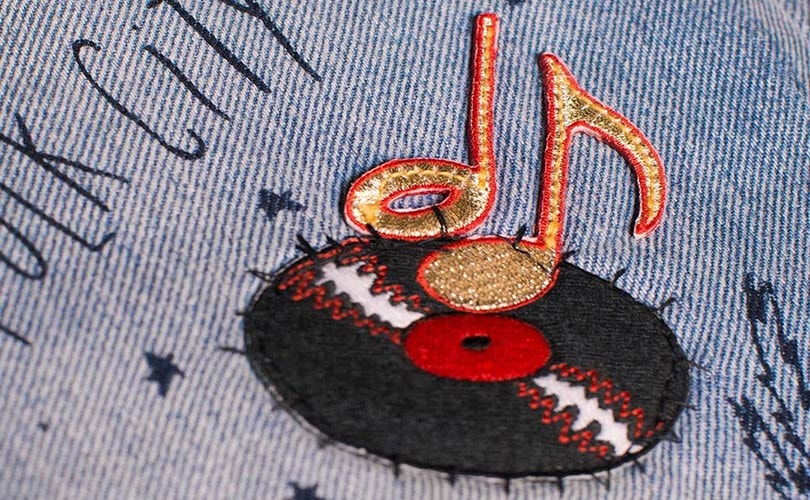 May 20 marks Blue Jeans Day, or as Levi's calls it, 501 Day. In honor of 501 Day, Levi's is releasing three limited-edition pieces, including a men's 501 original jean, a trucker vest and a women's 501 short. Levi's will also release the newest installment of their 501 documentary series that day. In addition, concerts will also be staged around the world including San Francisco, Mexico City, Buenos Aires, Tokyo, Shanghai and Mumbai.

The Limited Edition 501 Day collection was inspired by the cities of Austin, Nashville, New York and San Francisco drawing on their history as music capitals. The collection has a rock and roll aesthetic featuring distressed denim, embroidery and vintage customizations. It will be available beginning on 501 Day on Levi.com and at flagship stores in New York, Los Angeles, Chicago and San Francisco. 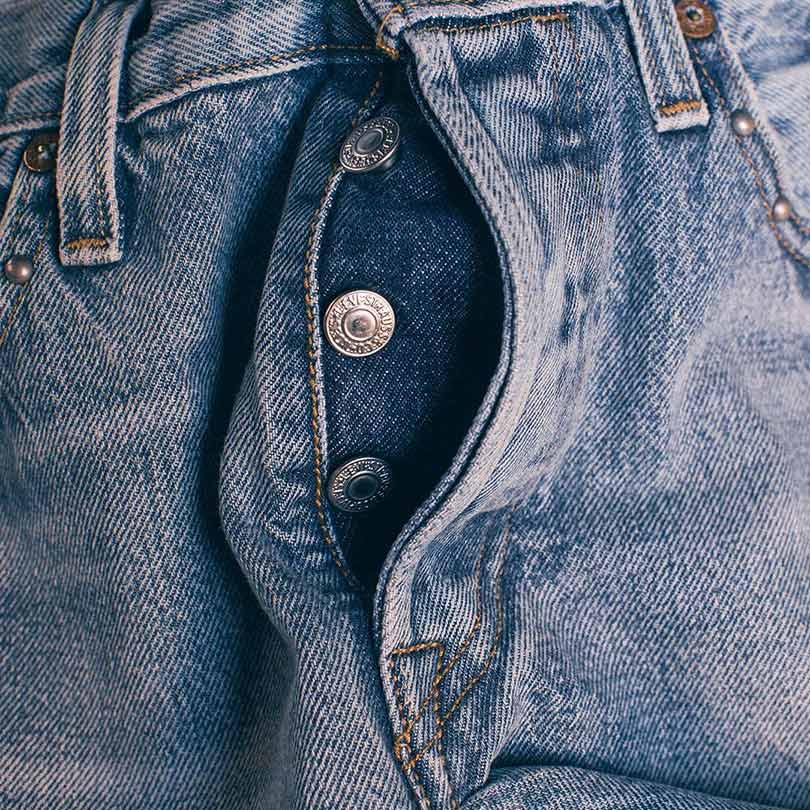 Price points for the collection range from 148 dollars to 198 dollars.

Today, Levi's also announced they will be pledging 1 million dollars in grants through the Levi Strauss Foundation that will bolster their support for marginalized communities in the U.S. and abroad, including immigrants, minorities, refugees, religious minorities and transgender citizens.

Like many fashion brands, they are responding to the current political climate with a progressive call to action.

It was no better time to announce their latest social initiative during the same week as they celebrate their signature 501s.