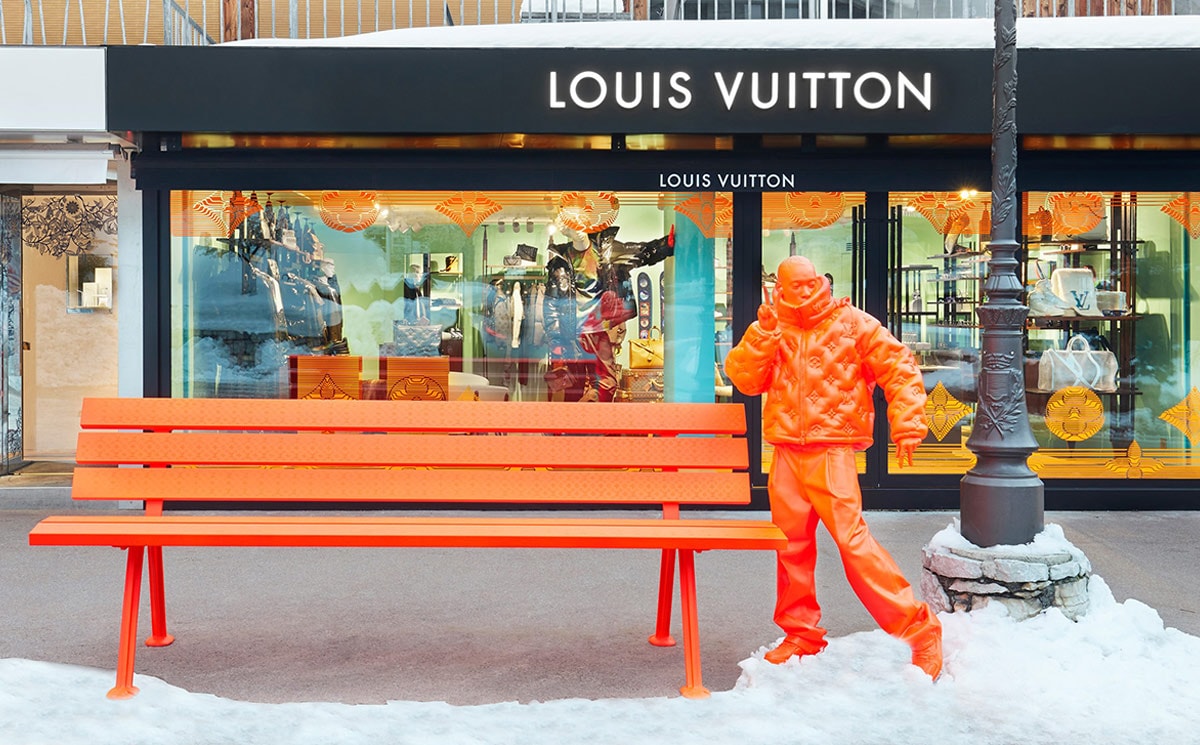 Luxury fashion house Louis Vuitton is the new owner of a very important diamond: the Sewelo. According to the New York Times, the Sewelo diamond — which weighs 1,758 carats and is the largest diamond, discovered since 1905 — the label’s new purchase signifies a shift in the high-end jewelry market.

The purchase follows the 16 billion USD acquisition of Tiffany by LVMH, the French parent company of Louis Vuitton—hinting at plans to lead the jewelry industry. However, with a fashion label investing in such a valuable stone, it certainly places them in the position to hold more authority in the industry.

According to the report, Louis Vuitton will not cut the stone until it has secured a buyer, and it does not have plans to showcase the stone.