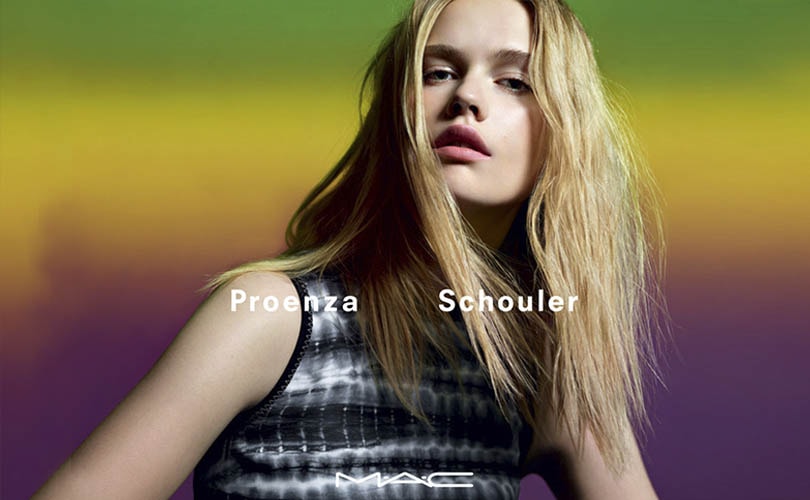 Each year, MAC Cosmetics participates in 23 Fashion Weeks and approximately 850 shows around the world providing makeup artistry and product support backstage, but the company also provides support in a myriad of other channels.

For example MAC sponsored the premiere of the documentary Jeremy Scott: The People’s Designer in Paris last September. It is also a financial supporter for London Fashion Week and underwriter of the CFDA/Vogue Fashion Fund, the CFDA Fashion Incubator.

The latest benefactor of MAC's endorsements is American brand Proenza Schouler, who under MAC's financial wings will be showcasing its Resort 2016/17 in Paris next week during haute couture season.

The aim of the collaboration and showing in Paris is for Proenza Schouler to broaden the audience for its Resort and pre collections, ultimately to expand and grow its wholesale and retail businesses.

“The idea of supporting fashion wherever fashion takes place on whatever schedule it takes place is part of the new realities of the world right now,” John Demsey, executive group president of Estée Lauder Companies which owns MAC Cosmetics told The Business of Fashion. “Pre-collections are as big, if not bigger, than fashion collections.”