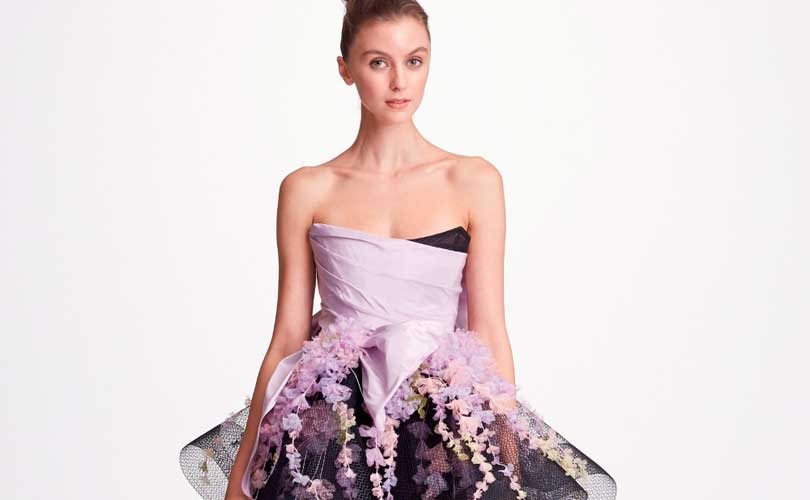 Friendly reminder that Marchesa has been in hot water since the Harvey Weinstein scandal broke last year. The movie producer, who is the soon-to-be ex-husband of Marchesa's co-designer Georgina Chapman, has essentially taken the brand down with him. While Marchesa was once a red carpet staple and one of the most coveted tickets at Fashion Week, since the scandal broke they have had difficulty distancing themselves from Weinstein's issues of sexual assault, reflecting poorly on their business. Over 80 actresses have accused the co-founder of The Weinstein Company of sexual assault and harassment. He is also being investigated by New York and California police for rape.

It seems that brand can't return to being business as usual as they have announced that they will be cancelling their New York Fashion Week show this upcoming season. Marchesa was originally scheduled to show on February 14, but announced in a statement they would be pulling out of the event. Instead, they plan on showing in a different format outside of a runway or traditional presentation according to the statement.

Chapman has since separated from Weinstein, but his prior association with the brand still looms over the company like a dark cloud. What's up for Marchesa next? An Instagram presentation perhaps?