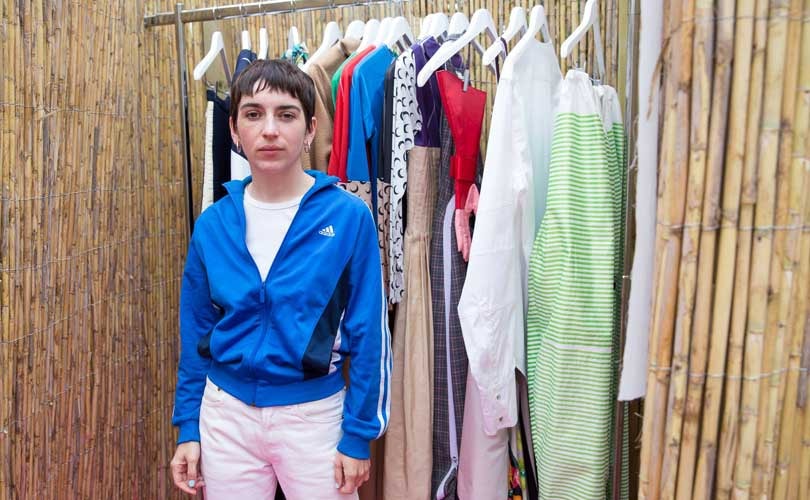 French-Belgian designer Marine Serre has won the coveted LVMH Prize for Young Designers for 2017. The award was presented by Rihanna.

As the winner, Serre walks away with 300,000 euros, in addition to a year of coaching from experts at LVMH Möet Hennessy Louis Vuitton.

In the digital age, the LVMH Prize application process is all online. The competition attracts more than 1000 applicants.

These type of awards have become a key component in the fashion industry, as members of the old guard work on nurturing new talent and the next generation of fashion superstars. Just take a look at the Vogue/CFDA Fashion Fund, which has helped launch the careers of Jack McCollough and Lazaro Hernandez of Proenza Schouler, Dao-Yi Chow and Maxwell Osborne of Public School and Thom Browne.

Serre is now deemed the next talent to watch.