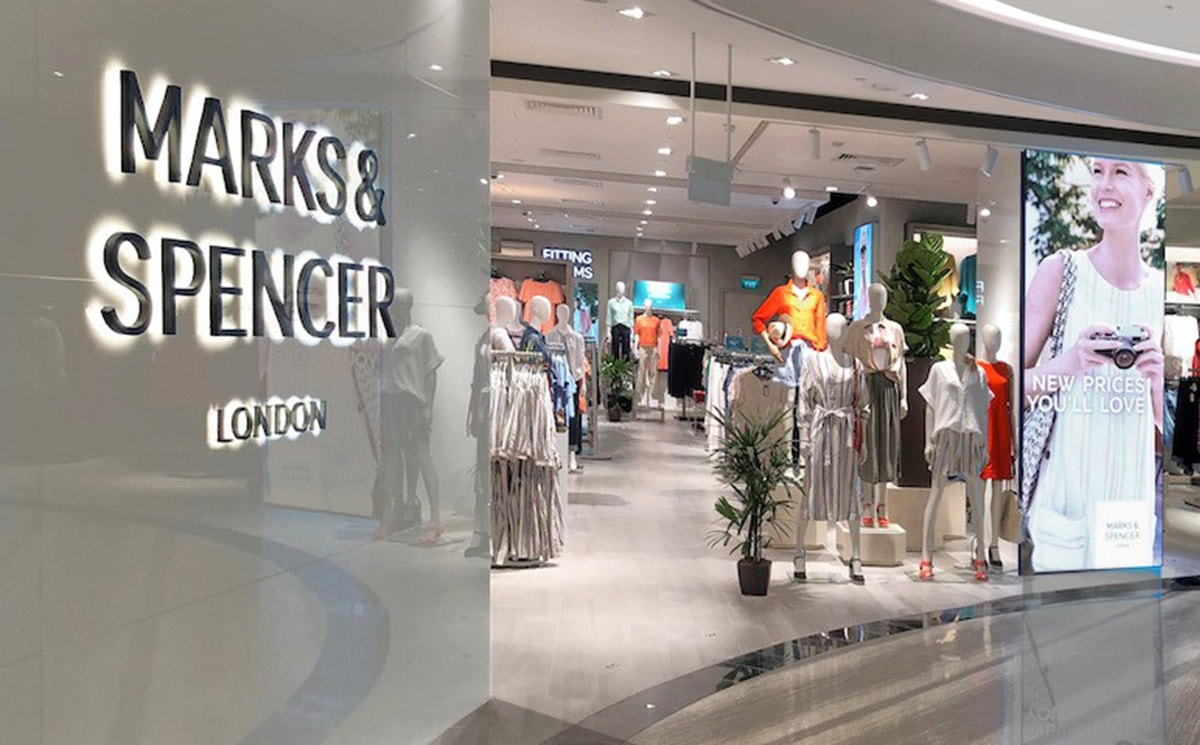 Marks & Spencer is the latest UK retailer to ban the use of alpaca wool following the publication of an exposé by animal rights group Peta into the treatment of animals at a farm in Peru.

The British retailer said it will “eliminate alpaca [wool] from all future product developments”, including jumpers, beanies, and cardigans, according to Peta.

“Marks & Spencer’s decision will prevent many alpacas from being tormented for their wool,” Peta’s director of corporate projects Yvonne Taylor said in a statement. “We urge all retailers to protect these vulnerable animals by following the company’s compassionate example and introducing a ban on alpaca fibre.”

It follows an undercover investigation by Peta into Mallkini, which according to the organisation is the world’s largest privately-owned alpaca farm. The investigation found that animals were being mistreated. In some cases, “quick, rough shearing left the animals with deep wounds, which were sewn up without adequate pain relief.”

Marks & Spencer follows in the footsteps of companies like Gap and H&M which have severed ties with Mallkini's parent company, the Michell Group. Esprit has also committed to phasing out alpaca wool.