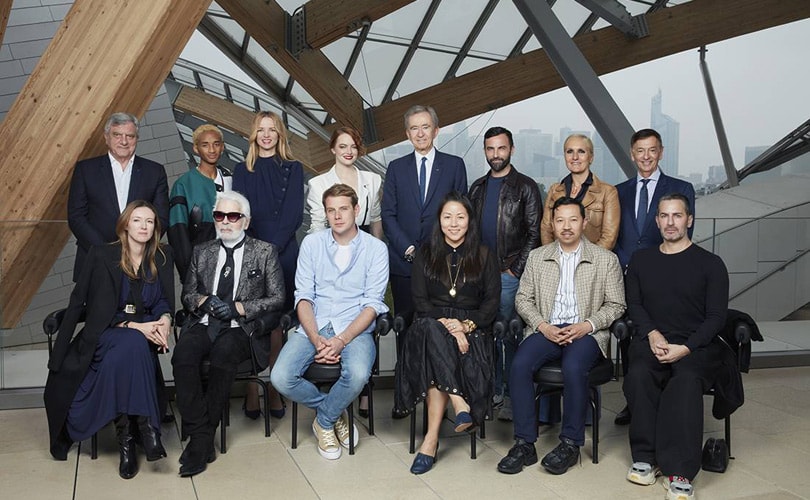 Masayuki Ino is the winner of the 2018 LVMH Prize

Masayuki Ino, the Japanese designer behind streetwear label Doublet has been named the winner of the 2018 LVMH Grand Prize. As the winner, Ino is set to receive a 300,000 euro grant in addition to a one-year mentoring program from an LVMH team.

Actress Emma Stone presented Masayuki Ino with one of the two Prize trophies designed by Jean-Michel Othoniel, after he has been selected as the recipient of the 2018 LVMH Prize by the jury. This year's jury consisted of eight artistic directors from leading fashion houses from the LVMH Group, including J.W Anderson from Loewe, Maria Grazia Chirui from Dior and Nicolas Ghesquière from Louis Vuitton. 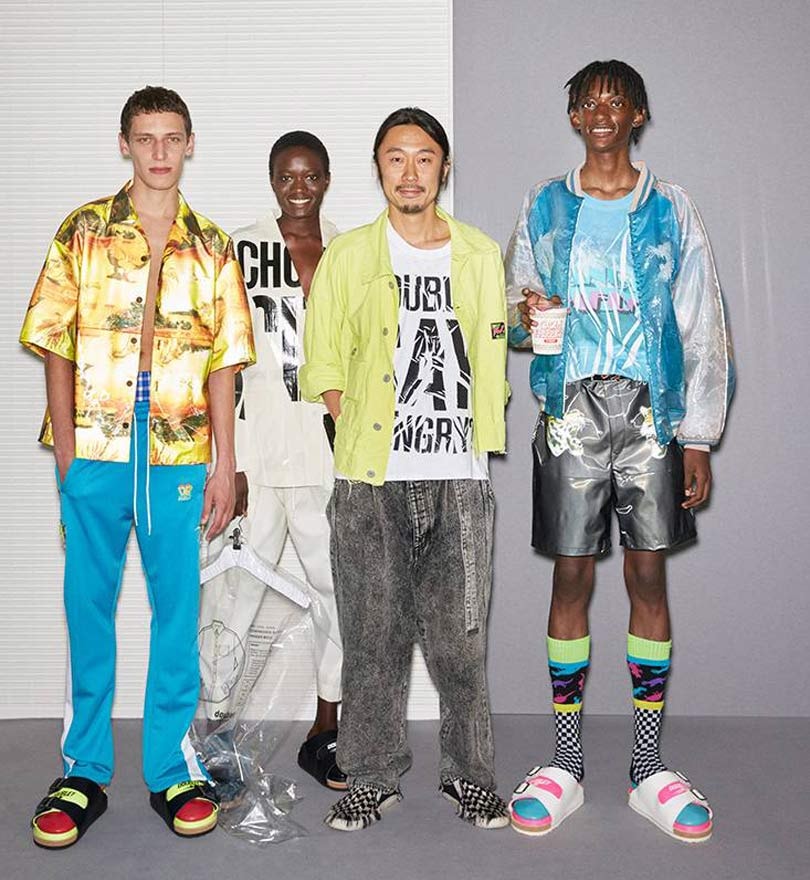 LVMH Prize announces the winners of its 2018 cycle

"We were impressed by the contemporary resourcefulness that instills Masayuki Ino’s designs with an urban touch infused with fresh poetry," said Delphine Arnault, executive vice president of Louis Vuitton and founder of the LVMH Prize in a statement. His award underlines the increasing interest in streetwear fashion, as James Jebbia, founder of skate and streetwear brand Supreme was awarded Menswear Designer of the Year at the CFDA Fashion Awards earlier this week.

Artist and actor Jaden Smith presented the LVMH Special Prize to South Koren designer Rok Hwang, for his women's streetwear label Rokh. A London St.Martin's graduate, Hwang was awarded a 150,000 euro grant in addition to a one-year mentoring programme from LVMH. "We were seduced by Rok Hwang’s designs, by his feminine, sensuous and empowering creations and by his command of complex pattern-making," added Arnault. 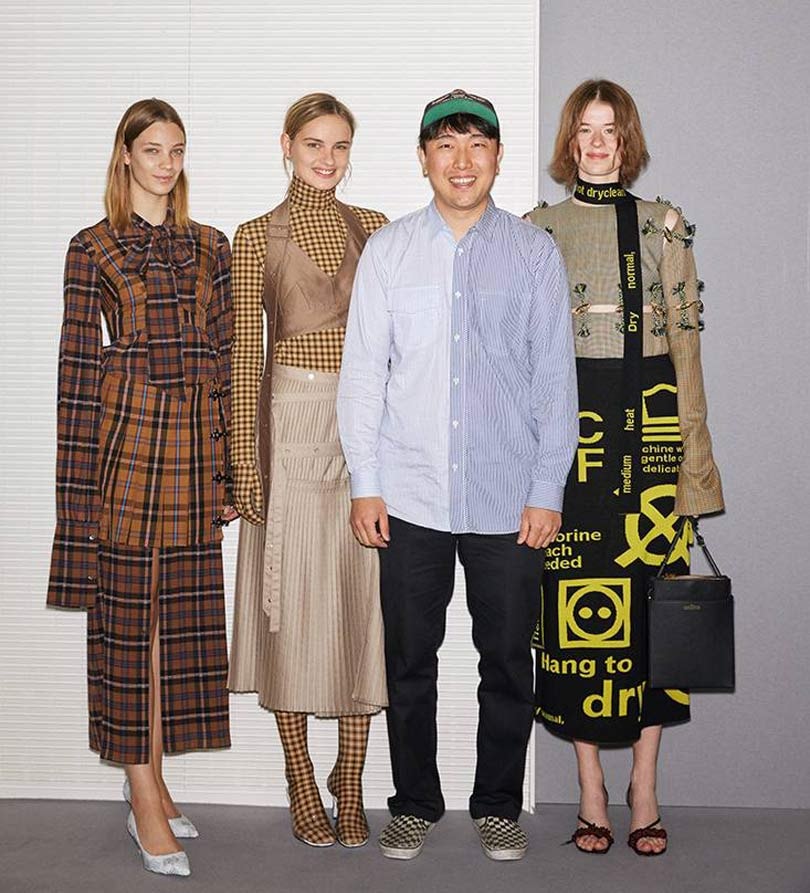 In addition, the universities they attend will each receive 10,000 euros in support of the academic employees and schools which foster excellence. "The fifth edition of the LVMH Prize saw over 1,300 young talents from more than 90 countries compete," concluded Arnault. "This success is evidence of the international scope of the event. I’m proud that the LVMH Group has placed the spotlight on their work and supports their development."