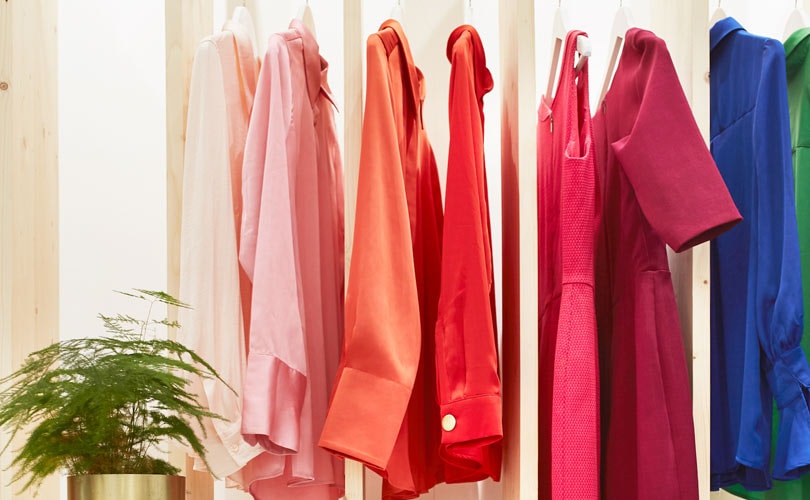 New York - Largely believed to be the third largest contributor to the global waste problem, the fashion industry has been rebuked heavily for its wasteful tendencies, now referred to as a “throwaway culture.” Many designers and brands have taken initiatives to be more frugal with materials and production, however in the U.K., MPs have called on British retailers to take action, blaming social media for waste on a consumer level.

Eco-friendly soap brand Method has commissioned a survey conducted by Censuswide to determine just how many consumers contribute to fashion’s waste, and the results were surprising. Censuswide surveyed over 2,000 British consumers and learned that nearly a fifth of consumers throw clothes into the trash. Seventeen percent of consumers who throw out clothes admitted that they forgot that charities will take clothing, and 15 percent claim to not have time to bring items to a drop-off location.

And even though there are many consumers who donate unwanted clothing items to consignment or thrift shops believing that to be a responsible measure, the truth that Method discovered is that only one out of five shoppers are purchasing second-hand clothing. Millennials have proven to be the largest demographic to throw away clothing; 25 percent clear out their wardrobes every month, with 22 percent trashing items. According to Method’s survey, 22 percent of millennials, aged 16 to 24, say they discard clothing after being pictured in it between one and three times on social media, thus the claim that social media contributes to “throwaway culture” in fashion.

There are over 300,000 pieces of clothing ending up in U.K. landfills each year, and Method hopes its research will encourage consumers to be more conscious when discarding fashion items.

The soap brand turns to fashion to clean up waste

Method is set to launch a fashion retail pop-up in East London next week as a way to give clothes longer life. The brand is working with Clothes Aid for its Method Slow Fashion Store to offer the “antidote to fast fashion,” which aims to reinvigorate consumers’ interest in second-hand clothing. The items sold in the store are gifted by influencers and celebrities. Shoppers will also be encouraged to donate items and help customize unwanted products to reinvent them into new looks.

“The Method Slow Fashion Store is about making conscious decisions to decrease our carbon footprint, whilst still loving fashion and looking stylish. We’re all about looking good while doing better, and if you are too, come down and get involved,” said Sarah Tuke, Head of European Communications at Method. “All of our cleaning products, including our laundry detergent, are planet-friendly and non-toxic, so it’s down to companies like us to lead the change in making an impact on toxic behaviours.”

The pop-up store will be open from October 16-17 at 189 Shoreditch High Street.