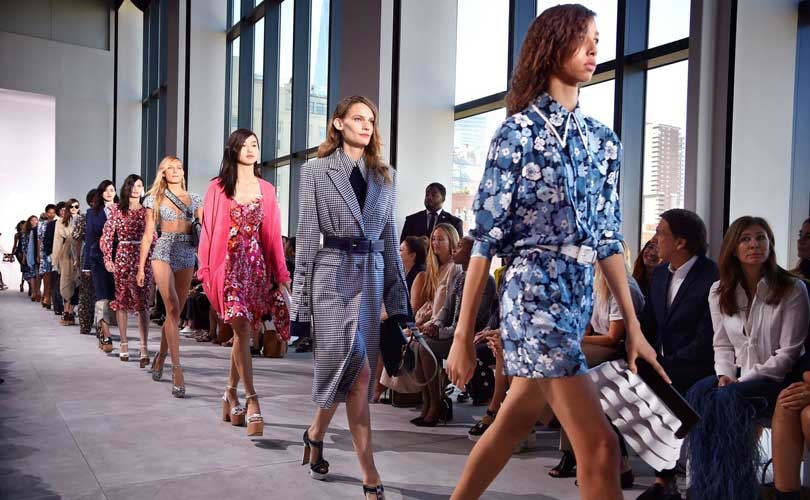 New York - Rufus Wainwright injected pizzazz into the Michael Kors show in New York on Wednesday, giving a live performance and a shoutout to Hillary Clinton as actresses Emily Blunt and Sienna Miller sat in the front row.

The singer, backed with a swing band, opened with Judy Garland's "Zing! Went The Strings of My Heart" and closed with her "Get Happy" as models powered down the catwalk in a sun-drenched Soho loft with floor-to-ceiling windows filled with the New York skyline.

"I'm With Her," Wainwright declared at one point between songs, adopting the catchphrase of Clinton's presidential campaign bid to defeat New York tycoon Donald Trump at the ballot box in November. 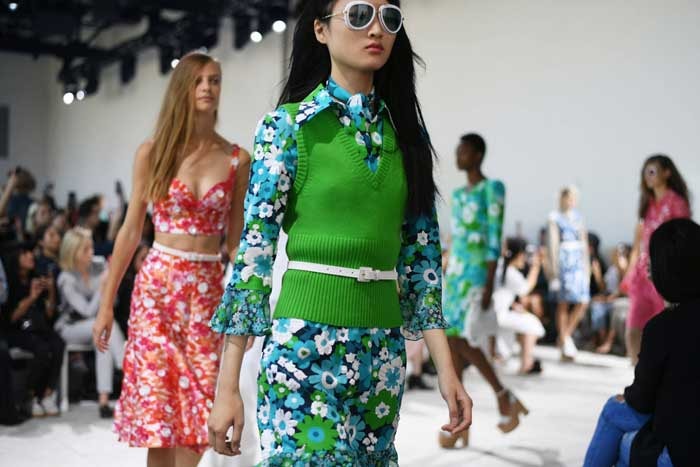 The uncertain US political climate has been a backdrop at various shows during the Big Apple's Fashion Week, which finishes on Thursday before the bandwagon jets across the Atlantic to London, Paris and Milan. Designer Prabal Gurung chose as inspiration feminist Gloria Steinem and Vogue editor-in-chief Anna Wintour, who hosted the fashion glitterati at a Clinton fundraiser at the start of the week.

It was a spring 2017 collection that Kors summed up as "powerful romance" and featured a stunning array of contrasting floral patterns: pink, red and orange, or blue, green and white. As you would expect for a fashion empire built in part on its line of affordable but iconic accessories, there were plenty of belts, clutches, satchels and cork-soled platform sandals and wedges.

While mega brands Tommy Hilfiger and Ralph Lauren have chosen to ditch the traditional spring/summer season and show "see-now, buy-now" collections for fall/winter, Kors stuck more to the schedule.

But a select number of pieces from his collection are being marketed as "see-now, buy-now," including his sweater with LOVE printed on the front, and a white embroidered pullover and stretch pencil skirt. 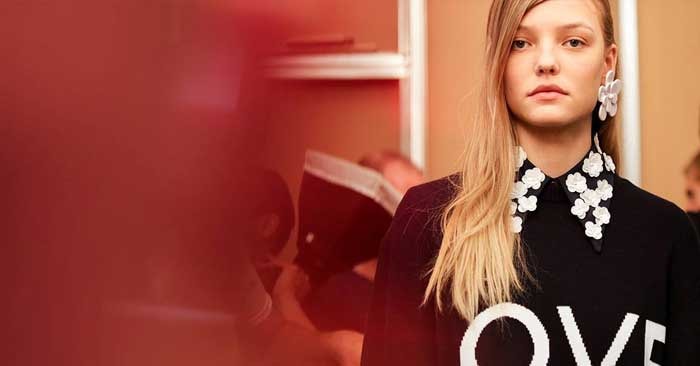 Cashmere knits, a black crepe dress and accessories such as his satchels and ruffled clutches were also available to buy immediately. His silhouettes evoked the glamour of the 1940s, with skirts cinched at the waist. Floral prints recalled the fun of the 1970s and the suiting showed off the clean lines of contemporary New York style.

There was romance in the ruffles on silk chiffon skirts and shoulders, smatterings of hot pink in a cashmere ribbed cardigan and silk dress -- a color Kors called azalea -- and sequined tulle for evening.

With the chattering classes in France up in arms this summer over the temporary burkini ban, Kors showed off a couple of stunning retro high-waisted bikinis, including one in nutmeg with striking tortoise floral embroidery that could almost have been evening wear.

Other designers to watch are red carpet favorite Marchesa, set up by Keren Craig and British-born Georgina Chapman -- second wife of Hollywood mogul Harvey Weinstein -- and Anna Sui. At lunchtime, Michelle Obama favorite Bibhu Mohapatra showcased his signature craftsmanship with a collection inspired by the "hidden identities" of the women of La Belle Epoque in pre-war Paris.

He named each of the 43 looks after different birds, making prolific use of luxurious jewels, feather trim and pleated ruffles to resemble wings in opulent -- if not always particularly wearable -- looks.

The standout dresses included a crepe and satin pleated gown, worn with a pearl and leather choker, and evening wear that channelled Bollywood such as a pearl embroidered tulle dress. (AFP)