Missguided to feature in new documentary

The four-part ‘Inside Missguided’ series will explore the “dizzying growth and frenzied expansion” of the online fashion retailer, revealing the day-to-day workings of a fashion brand, as well as what it is like for their young, female-dominated workforce.

Nitin Passi, the company’s owner, announced the news on Instagram: “Last year I decided to allow a camera crew to come to our HQ to film an unfiltered, see-us-as-we-are view of the passion, hustle and madness that happens behind the four walls that are Missguided.

“There are four episodes in the series and they'll all be available to binge-watch after the first one airs. I said it was unfiltered, hence after the 10pm watershed!” 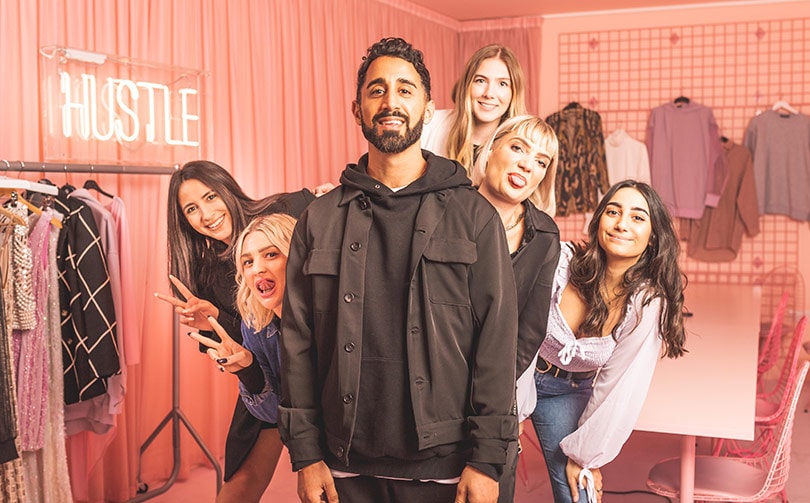 Passi transformed his online website from zero turnover to over 200 million a year. But after eight years of enormous success, Missguided lost 26 million pounds in 2017/2018. The series, Channel 4 states will follow the brand as they “double down their efforts and attempt a glitzy comeback – spending more than ever before to bring the business back to glory in 2019”.

The show will follow the brand as they open marquee stores, seal multi-million-pound collaboration deals with A-list celebrities and continuing “to do battle with its fashion house rivals”.

Produced by Pulse Films, ‘Inside Missguided’ will begin to air August 12 at 10pm, with all episodes available to watch online after the first airs.

Missguided isn’t the first fashion brand to be the subject of a documentary, last year fellow Manchester-based e-tailer In The Style featured in a six-episode fly-on-the-wall style BBC documentary, covering collaboration launches with influencers and events.