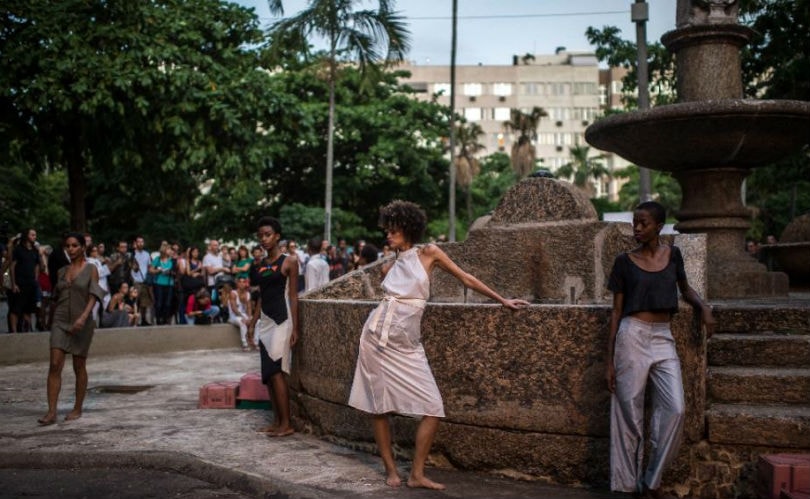 Frustrated over the cancellation of Rio Fashion Week, several young models took their runway strutting to the streets, defiantly showing off the creations they had planned to wear on the catwalk.

The models -- students at a local fashion school -- paraded in cropped tops and flirty pencil skirts in the city's chic Ipanema neighbourhood late Thursday. The women and their designers said they were happy to have a chance to showcase the creations they would have worn if next month's Fashion Week had gone on as planned.

"We were supposed to have a fashion show in November but it was cancelled, and now the show that was supposed to be held in April has been cancelled as well," said Nadine Gonzalez, founder of ModaFusion, venting her frustration. "It's a disaster." 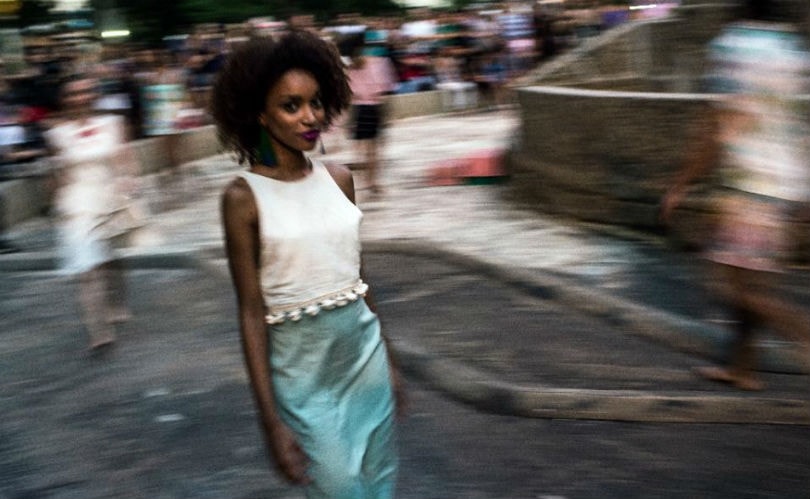 Gonzalez also runs a school for youth from Rio's favelas aspiring to careers in fashion, whose models were left without a catwalk after the cancellation of Fashion Week. "All that's left for us to do is to take to the streets!" Gonzalez declared.

But the young designer had little hope of garnering many orders for her creations "without fashion store buyers, without press, without the financial backing" that would have been part of a true Fashion Week outing. Rio Fashion Week -- when it happens -- is very much the poor cousin to Sao Paulo's.

The Rio models were planning to unveil confections for summer 2016 and hope that their outdoor fashion parade and performance draws at least some attention to the clothing. One of the young designers, Wast Pereira, 22, told AFP that the act of taking their fashion to the streets was somehow heartening. 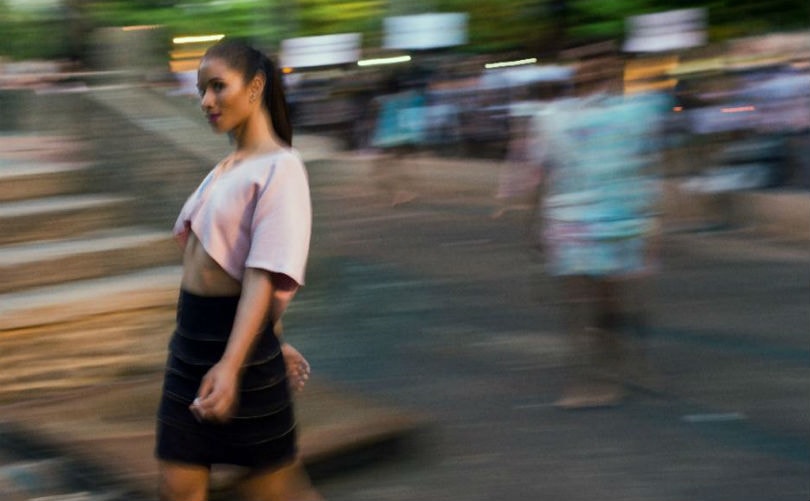 "It's important to invest in Rio fashion, which will create jobs in the region," she said. The models also took part in a fashion flash mob. "We couldn't do nothing," Gonzalez explained. "Not after a whole year of hard work." (AFP)