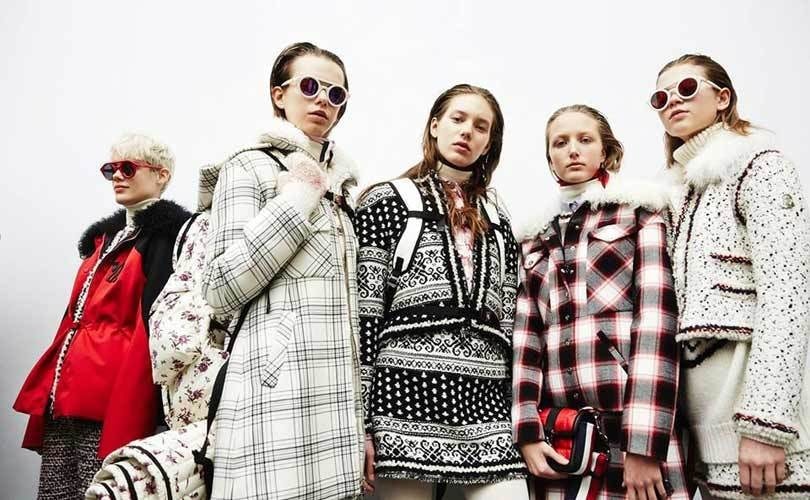 Italian outerwear maker Moncler will unveil his strategy for shaking up the world fashion calendar at the Milan Fashion Week opening Tuesday with his high-powered monthly "Genius" series.

The brainchild of Moncler, CEO and creative director Remo Ruffini aims to disrupt the traditional twice-yearly rhythm by rolling out collections once a month from a team of eight headlined by Valentino's Pierpaolo Piccioli. All eight, who include Simone Rocha, Craig Green and Kei Ninomiya, will present previews of their collections in Milan, before rolling them out one per month starting in the summer. For five days after each show, the collections will be sold exclusively by a selected partner online retailer before going on sale at Moncler's network of stores and wholesalers, according to Vogue magazine. Milan Fashion Week, a glamourous pause in the midst of campaigning ahead of Italy's March 4 general elections, will bring together media, buyers and fashionistas led by Armani, Fendi, Versace, Prada and Dolce & Gabbana.

The 64-show extravaganza runs until February 26. Prada promises a star turn on Thursday evening with a show at its new venue in a former distillery converted by architect Rem Koolhaas. Only a select few will attend, as the venue is not yet open to the public. Among designers returning to Milan after an absence will be American Tommy Hilfiger, who will be closing the week with the final stage of his "Tommynow" series after Los Angeles, New York and London. The revolution that has seen fashion houses present men's and women's collections together is gaining steam, with Salvatore Ferragamo and Roberto Cavalli joining the trend already embraced by Gucci, Missoni, Jil Sander and Antonio Marras.

Talent scouts will be on the lookout as up-and-comers Marco de Vincenzo, Arthur Arbesser and Erika Cavallini unveil their collections. Italy's big fashion guns are centre stage in the week's exhibition covering the three decades spanning 1971 to 2001 that saw "Made in Italy" conquer the world. The expo, which runs through May 6, explores how Italian fashion was inspired by art, culture and politics over the years. Last year confirmed the robust health of Italy's fashion sector, which saw growth of 2.5 percent.