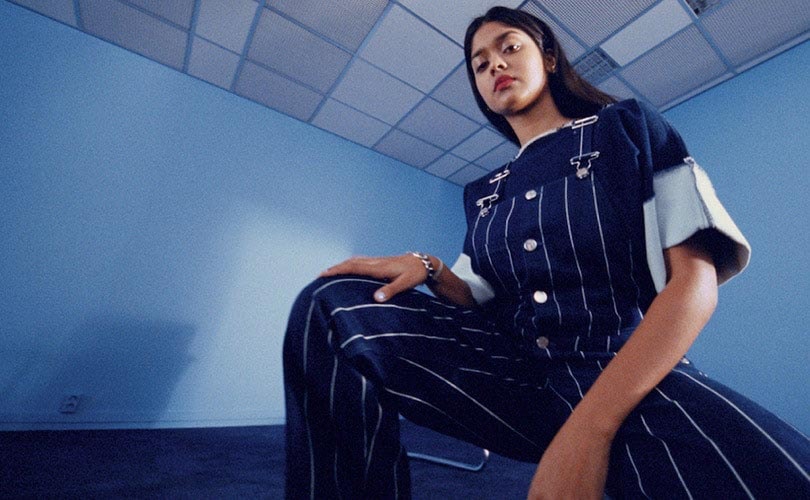 London - Monki, the edgier younger sister brand to H&M, has launched its first global sustainability campaign as part of its parent company’s, the H&M Group, wider strategy to only use 100 percent recycled or sustainably sourced materials by 2030. 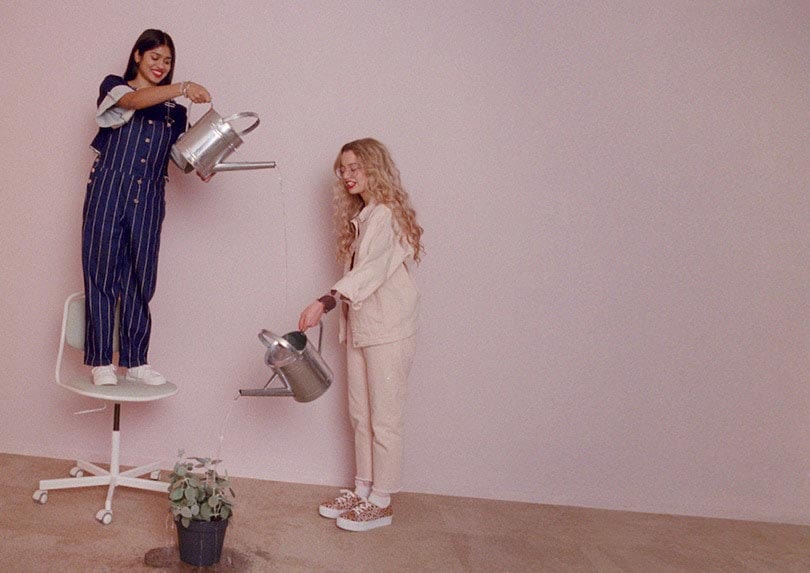 Monki’s debut campaign, known as Monki Cares, focuses on promoting the retailer’s in-store recycling programme and empowering consumers by showing them how they can lessen their impact on the planet by using Monki’s insider care tips. The campaign is accompanied by a short film entitled 1-800-LAZY-ECO, which in spite of its playful approach to the subject aims to consumers how doing ‘less’, such as washing your clothing less often or air-drying them, is better for the environment. 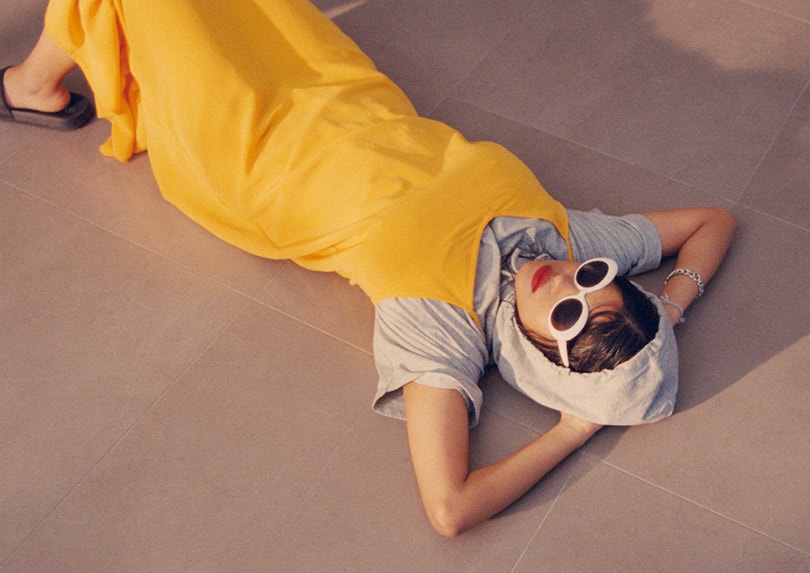 Monki Cares focuses on encouraging consumers to wash their clothing less and make do with what they have longer, while showing what the Swedish fast-fashion retailer is also doing to become more sustainable. The campaign also encourages consumers to share the information and tips offered in the short film and online at monk.com/cares with others, to spread the message. “By focusing on what consumers can do, and how Monki’s own work supports the statements made in the campaign, the band wants to empower the viewers to fee they can have an active role in the future of sustainable fashion,” said the company in a press release. 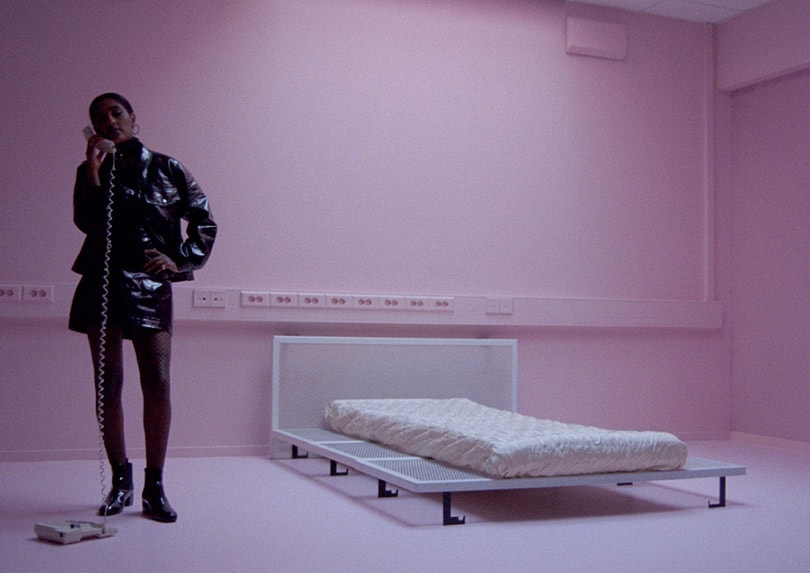