It took Mulberry a year to find its new creative director, but the search for a new chief executive officer continues. The luxury British fashion house previously voiced its desire to have its new CEO and creative director begin working at the same time, so with Johnny Coca poised to begin his new role in July, time is ticking for Mulberry to sign on a new CEO.

The luxury label is said to be moving in on signing a new CEO to start this summer, a source revealed to Reuters, to take the reins over from chairman Godfrey Davis, who has led the label for close to a year now. As the former CEO of Mulberry, Davis has been hard at work trying to reconnect the brand with the core customers after his successor Bruno Guillon failed to reposition Mulberry as a higher end label.

Mulberry aims to have new CEO in place by July

Guillon aimed to transform the British brand into a global exclusive brand by increasing the quality of Mulberry 's handbags as well as its prices, but the move ultimately backfired on the brand and led to severe profit warnings and Mulberry's share value dropping 67 percent. When Guillon threw in the towel last March and stepped down from his role, Davis stepped in on a interim basis until a new topman was found. His goal was to repair the damage caused by Guillon and and reconnect the brand with its roots.

Mulberry's new CEO candidate should be well suited to work alongside the label's new creative director, Johnny Coca, who will join the team at Mulberry from French fashion house Céline in four and half months time. Coca will be replacing Emma Hill, who left the brand in June, 2013. She was the creative mind behind some of the most most iconic bags, such as the Alexa and Del Rey. Hill reportedly left the label after disagreements with Guillon concerning the creative and operational strategy of the brand. 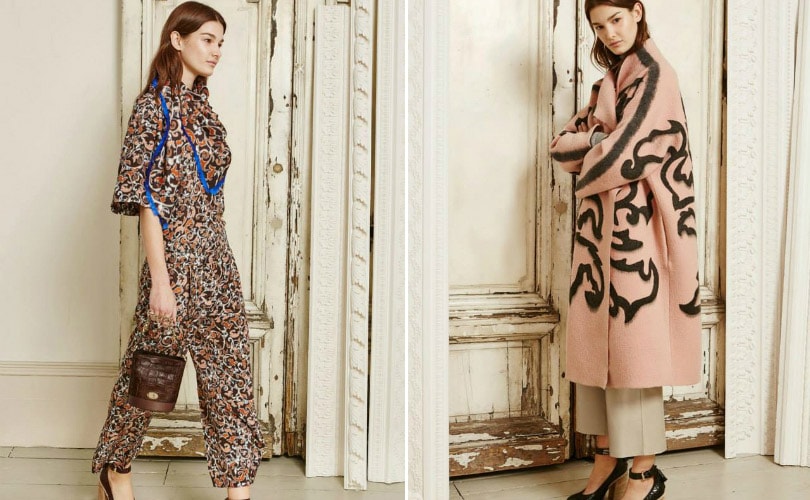 According to the source at Reuters, Davis will help guide the new CEO and Coca in their new roles and new strategy, whilst stepping into the role of non-executive chairman, although Mulberry declined to comment on the speculation.