The luxury online retailer and Italian fashion house Miu Miu have joined forces for the short film Rebel, Rebel to coincide with the release of the two brands’ Fall-Winter 2018 runway collection.

The promo serves as an extension of the messages put forth by the two brand’s that celebrates the independent woman. As part of the video campaign - items from Miu Miu’s latest runway collection, including ‘80s inspired bags and shoes, are showcased. The pieces featured from Mytheresa’s latest looks consist of pastel leather pieces, cozy knits and floral dresses. 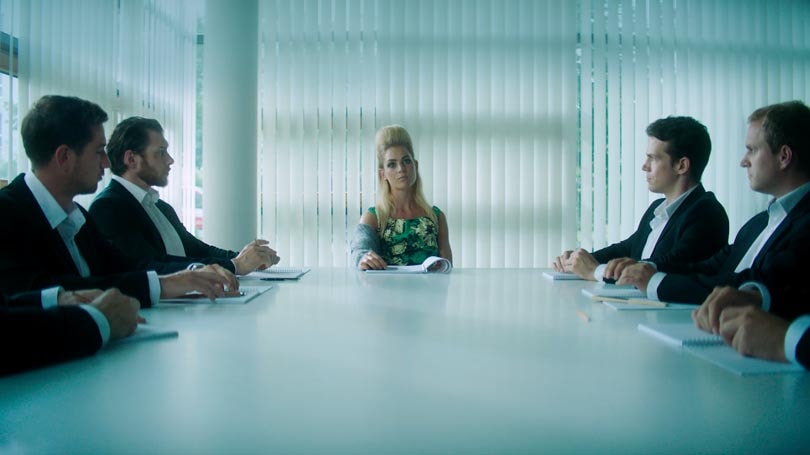 The video is also a celebration of female friendship that plays out over a carnival backdrop. The second half of the project, offers a stark office setting and highlights issues women face such as wage equality - all while maintaining a playful tone. 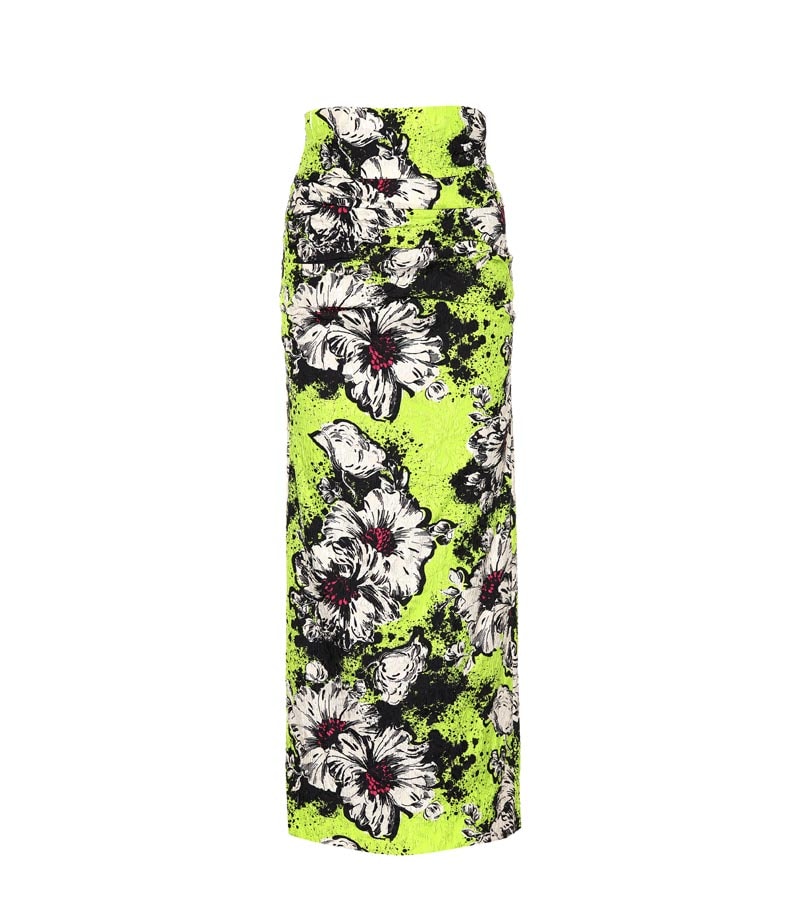 The two companies previously teamed in a similar manner last spring, unveiling a joint capsule and a two-minute dramatic short in which clothing from the release were displayed.

The joint line is currently available via both brand's online stores.