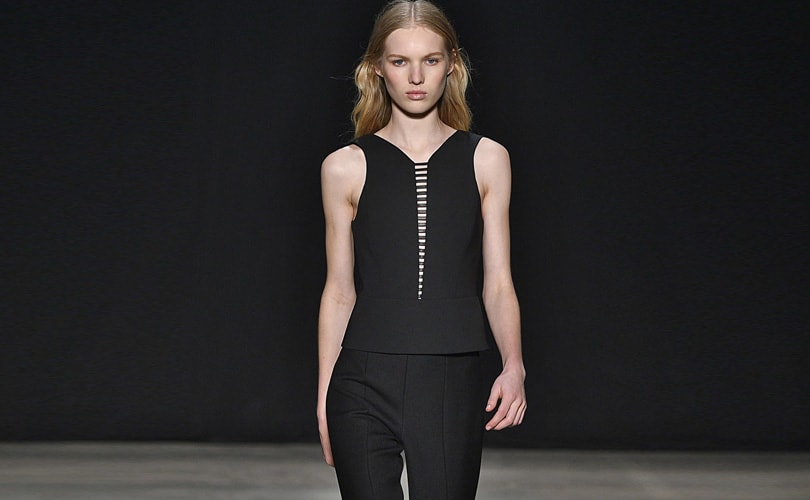 As if the fashion calendar isn't seeing enough changes, here comes another one. Narciso Rodriguez, who has held the same 8 p.m. Tuesday night slot for what seems like forever, will not be showing this season. He has decided to forego doing his runway show for one-on-one showroom appointments on September 6, the first official day on the calendar.

The previous slot he held would have been in conflict with the show Ralph Lauren plans on staging for New York Fashion Week in Bedford, however Rodriguez had long been considering moving from his Tuesday night time slot before this was announced.

Rodriguez joins a growing list of designers who have either changed the way they debut their collections, or have bucked New York Fashion Week entirely for other cities.

Rodarte, Proenza Schouler and Monique Lhuillier all showed in Paris during Couture Week, and Tommy Hilfiger will be showing during London this coming season.

The official New York Fashion Week calendar will be unveiled by the CFDA tomorrow, July 28.

In addition to all the show changes, New York Fashion Week has officially been cut by one day. Marc Jacobs will be taking the closing slot, which is now Wednesday, September 13 at 6 p.m.