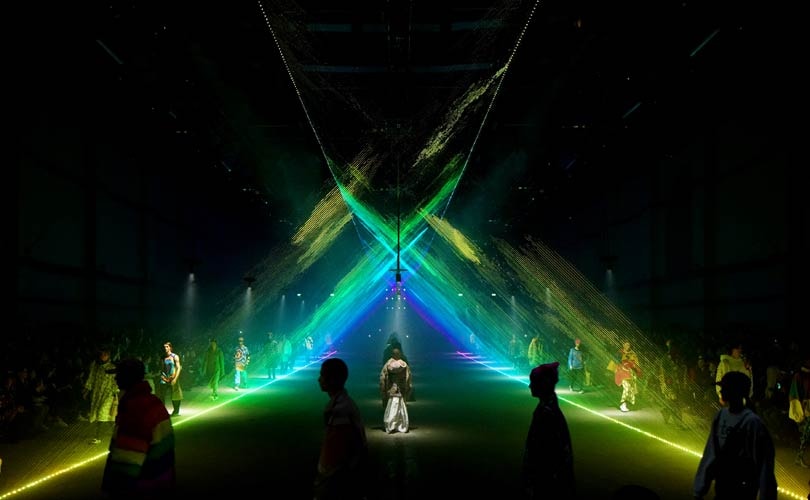 From the dreamy pastels of Roksanda, to the glam-leather of David Koma and sensual lace of Christopher Kane, the new guard made their mark on London Fashion Week on Monday. The designers may not share the same nationality, age or style but they all have one thing in common: all three are alumni of prestigious London fashion school Central Saint Martins.

Since arriving on the scene in 2005, Serbian Roksanda Ilincic has enjoyed uninterrupted success in the British capital. She now has a presence in 40 countries, a children's line called "Blossom", and regularly dresses famous women from Kate Middleton and Melania Trump to Lady Gaga. Her show this week was inspired by graphic artist Caroline Denervaud, drawing from her minimalist forms to create a collection full of elegance and fluidity. 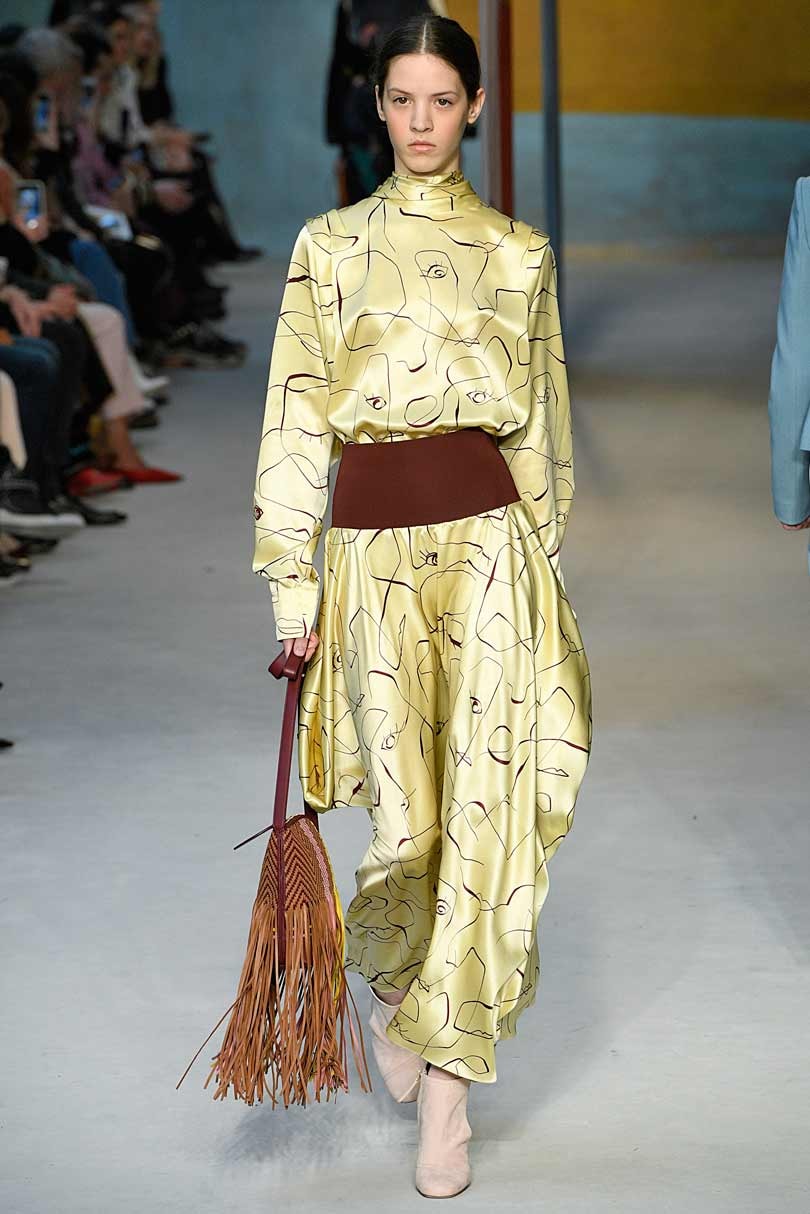 The show, on the penultimate day of Fashion Week, was marked by long and luminous dresses, tightly gathered by wide waistbands, decorated with abstract motifs. There were also striped ponchos, wide, mid-calf length cashmere coats with padded textures and scarves covering the chest. The palette offered vibrancy and pastels from yellow to flamboyant pink; electric blue to gold and tan. "I'm a designer that always cares about women and how to dress and how to protect them," she explained backstage.

Georgian-born David Koma was just 15 years old when he presented his first collection, before moving to London in 2003 and making a name as a specialist in the little evening dress He then became creative director at Mugler from 2013 to 2017. His show in a central London church was a magnet for the stars, with models Lara Stone and Jourdan Dunn in the front row. Faithful to his roots, the designer presented a glamorous and sexy wardrobe for the twilight hours.

The dresses were short and skimpy; tight at the waist and flared on the hips; made from leather, silk and cotton and adorned with feathers and sequins. Drawing on the work of ethnologist and photographer Edward Curtis, who spent nearly 30 years with the Indian nations of North America, Koma contrasted the sharp cuts of the black, red and indigo dominated garments with black-and-white feather-like fringes. 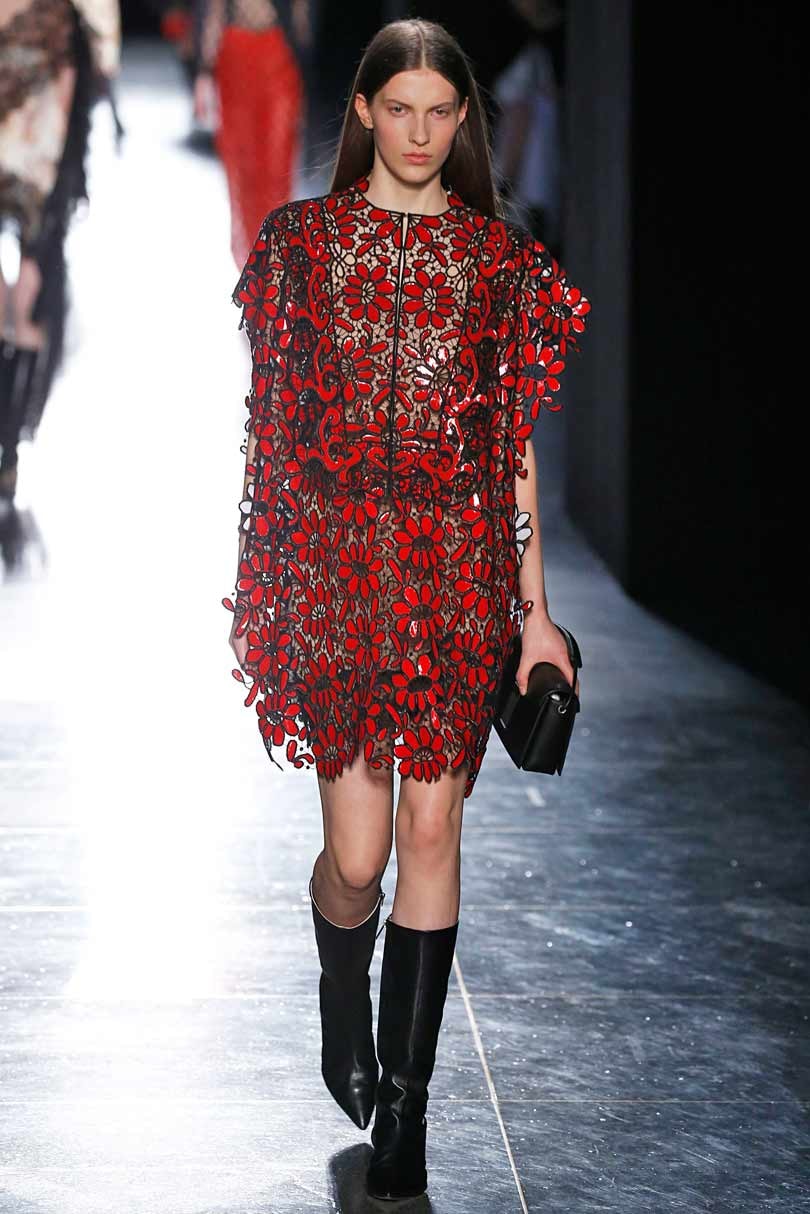 Kane, daring in silk and lace

Considered one of the driving forces behind the new British wave, young Scottish designer Christopher Kane created his own brand in 2006, which became known for its audacious, postmodernist collections. The designer chose art gallery Tate Britain to present his daring collection. Kane's models strode the catwalk wearing red mini-dresses made of exquisite lace, exposing their silhouettes, or sleeveless tops adorned with prints showing women in states of ecstasy.

Kane combined lace with silk, decorated with floral prints to create barely-there dresses matched with black boots. He occasionally veered towards the more sober and enigmatic, and other items seemed inspired by the Milky Way with long, straight black robes smattered with white dots, like stars in the night sky. (AFP)