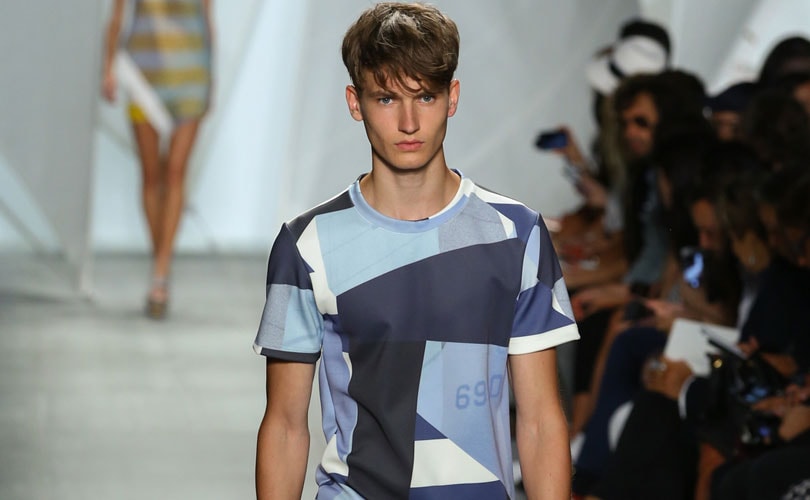 NYFW: Men's has made an adjustment to their calendar, an adjustment that will leave many editors who planned on covering both men's and women's fashion weeks with a very tight calendar. NYFW: Men's will now take place from February 1 to 4, an adjustment from the previously scheduled date of January 28 to 31. Women's Fashion Week will begin the following week on February 11.

The adjustment does put the NYFW: Men's calendar more in line with the European men's shows which end in Paris on January 30. The previous schedule would have left a conflict between the NYC and Paris shows. “With the proximity of the men’s and women’s shows and the schedule in Europe, we’re pushing our dates to accommodate the maximum number of retailers and editors,” Mark Beckham, the business director of Fashion Week for CFDA, said to WWD.

The schedule change has also resulted in a change in venue, since Skylight Clarkson Square will be occupied at that time. CFDA worked with Skylight group to find an alternative, and they have found a new 70,000 square foot space a block away from the original space that is actually larger than the previous space. The three venues will include a space capable of seating 400 occupants, a space capable of seating 230 occupants, and another space dedicated to emerging designers, sponsored by Dockers.

According to Beckham, all the major sponsors will be returning, including Amazon Fashion, Cadillac, and Shinola, along with Dockers. On November 2, the application and designer manual will be released, with an official schedule to follow around late December. 51 shows are expected to be staged, the same as last season.

Erin Hawker of Agentry PR is expected to show 12 up-and-coming designers on February 1.