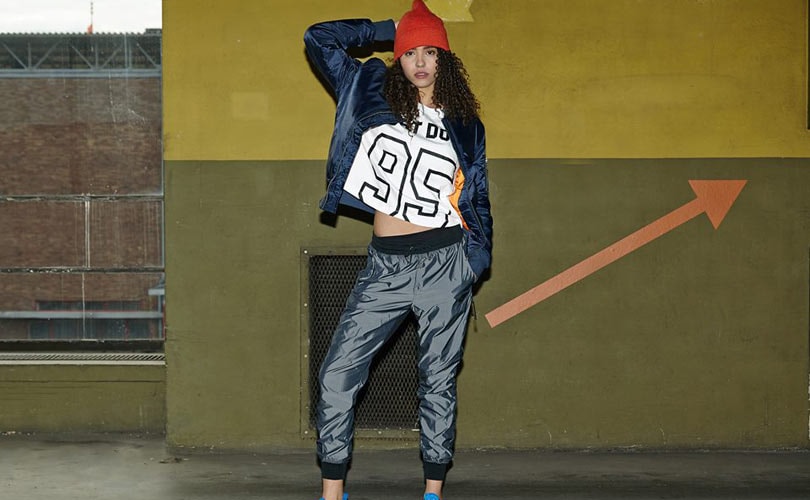 Over half of UK consumers purchased activewear in 2015

2015 is rapidly becoming the year of sportswear and athleisure wear as new data indicates that over half of the UK population purchased activewear in 2015.

According to data from Verdict Retail, 53.7 percent of UK consumers bought sporting wear over the last 12 months. However surprisingly, this trend was not driven by millennials - rather shoppers between the age of 25 and 44 reached the highest penetration rates of 61 percent, highlighting their importance as a core demographic to retailers across the nation. 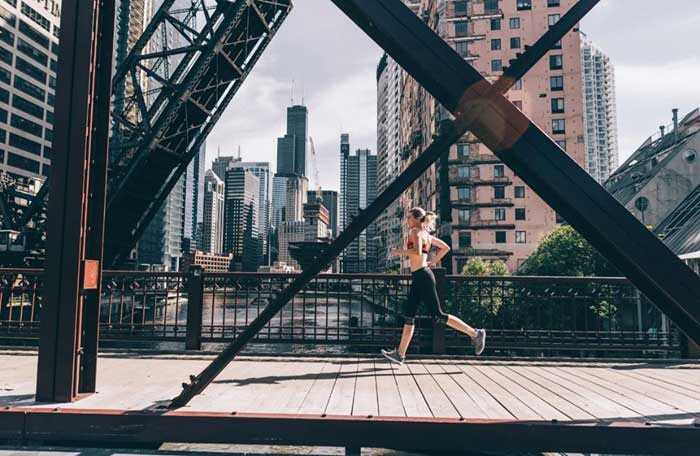 With more and more consumers being conscious of their health and physical fitness and in search of comfortable clothes to suit their busy schedules, 52.3 percent of UK consumers were found to wear activewear more than once a week. In addition, 43.3 percent of the consumers surveyed said they preferred to wear active wear over other clothing items in their wardrobe.

“Changing consumer lifestyles have caused a shift towards consumers seeking multifunctional activewear garments,” said Rebecca Marks, Retail Consultant at Verdict Retail on the shift. “It is becoming more and more acceptable to wear activewear for both physical activities and social events, particularly since retailers have invested in making ranges far more fashionable and trend-led.” 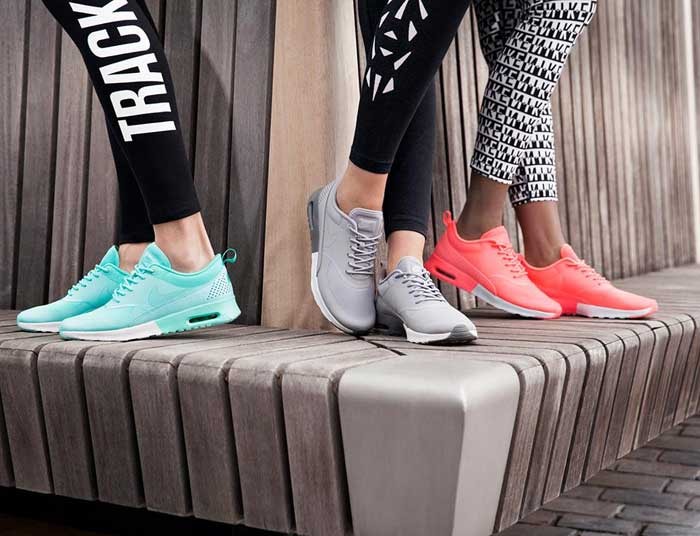 In order to tap further into this trend, specialist sportswear retailers, like Nike, adidas and Puma have been launching athleisure wear collections, which features clothing which can be worn to the gym or to work. Such as the NikeLab x Sacai collection, which saw the US sporting giant team up with luxury Japanese retailer Sacai to incorporate a range of fashion led-silhouettes in its activewear.

Although the majority of the UK consumers questioned purchased their activewear from sport specialists, like JD Sports (9.7 percent) and Sports Direct (9.6 percent) price remains a powerful factor for shoppers in deciding where to buy activewear. 91.2 percent of consumers cited price as the key driver for retailer choice when purchasing activewear, which has led to a rise in demand for sport wears from retailers such as Primark (7.4 percent). 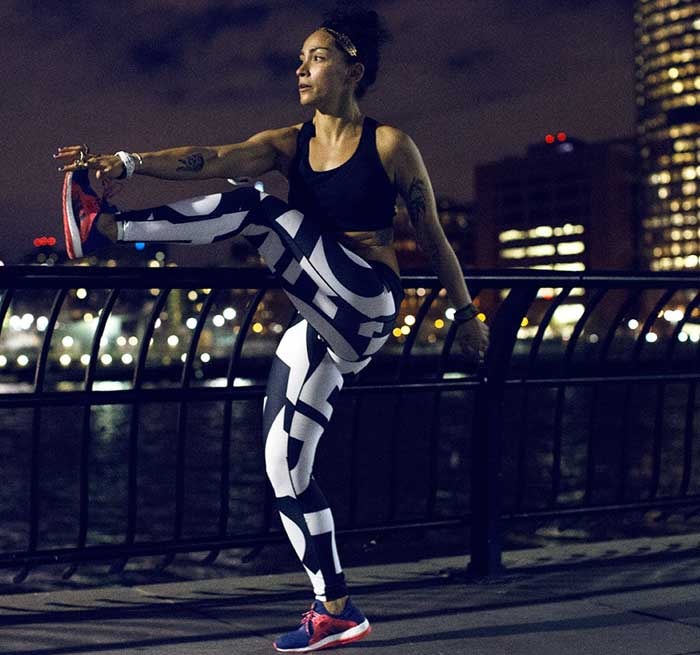