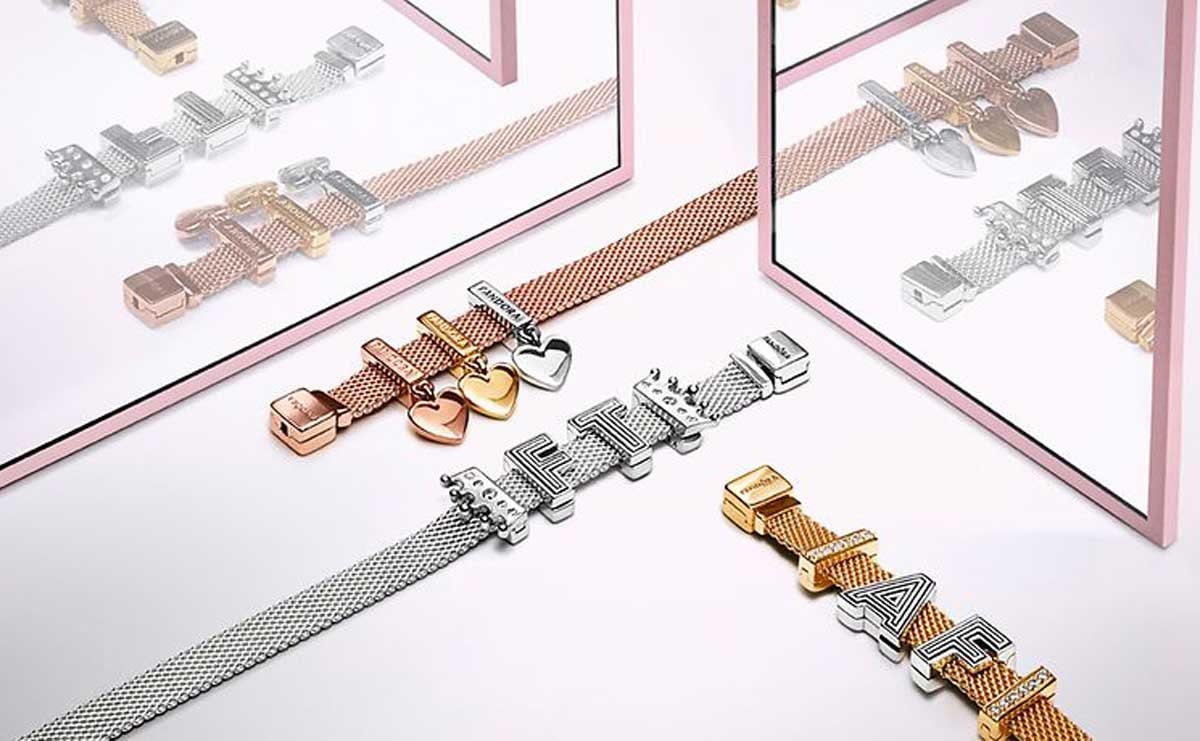 Danish jewellery brand Pandora has announced that this autumn will see the relaunch of the brand with a global roll-out of new store designs, new online platforms, as well as global partnerships and new products.

The brand relaunch is part of its Pandora’s company-wide turnaround plan, ‘Programme Now,’ which aims to renew its entire customer experience to drive a “higher brand relevance” with a refresh of all consumer touchpoints, funded by a total annual cost reductions of 1.2 billion Danish Krone by the end of 2020.

One of the cornerstones of the rebrand is a new store design that builds on “discovery and collectability” with the first rebranded store set to open in the UK followed by stores in key markets including China and Italy throughout 2019. Pandora will also launch new online stores and refresh its presence on partners’ e-commerce sites such as Tmall.

Pandora also added in a statement that the rebrand would mark the company’s largest marketing investment to date and would also include design collaborations with global franchises, and partnerships with celebrities, influencers and organisations.

These initiatives are set to kick off in the second half of 2019 and continue to roll out into 2020, with the first unveiling of the relaunch kicking off at the end of August at an event in Los Angeles to showcase its autumn collection.

The brand event in Los Angeles on August 28 will be attended by over 400 global guests and will include the new “company purpose, brand expression and visual identity” which will be showcased by female artists who have been invited to create their interpretation of it through graffiti and wall murals along a street in Los Angeles.

Alexander Lacik, chief executive of Pandora, said in a statement: “The event in Los Angeles marks the beginning of our journey to become more relevant for consumers. We have received very positive feedback to the marketing pilots we have conducted earlier this year, so we are eager to take this to consumers around the world and show a fresher and more contemporary Pandora.”

Founded in 1982 and headquartered in Copenhagen, Denmark, Pandora employs more than 28,000 people worldwide and its jewellery is sold in more than 100 countries on six continents through more than 7,500 points of sale, including more than 2,700 concept stores.