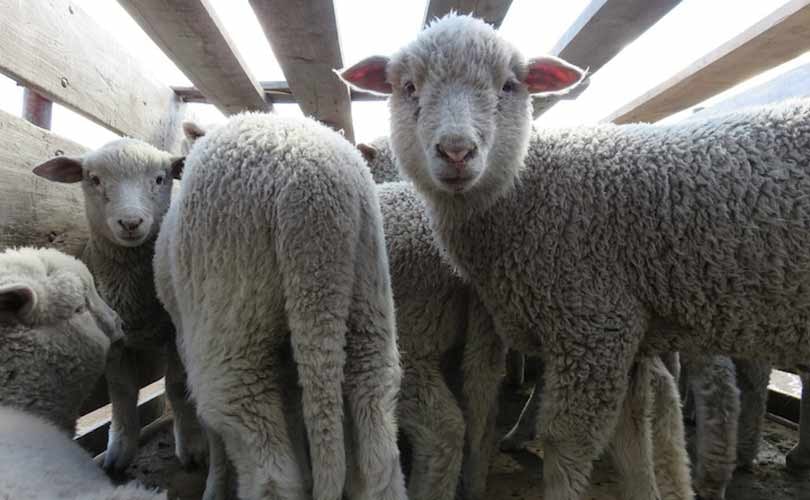 London - Outdoor apparel label Patagonia has decided to cut all ties with their wool supplier Ovis 21 a few days after animal rights organization PETA first brought to light horrific animal practices occurring on sheep farms in Argentina, which are part of the suppliers' 'sustainable' farm network.

In an open letter written by the brand's chief executive officer, Rose Marcario, and post on Patagonia's blog The Cleanest Line, the company outlines its decision why they will no longer buy wool from Ovis 21: "We've spent the past several days looking deep into our wool supply chain, shocked by the disturbing footage of animal cruelty that came to light last week. Patagonia’s partnership with Ovis 21 has been a source of pride because of the program’s genuine commitment to regenerating the grassland ecosystem, but this work must come equally with respectful and humane treatment of the animals that contribute to this endeavor. The most shocking portion of PETA’s video shows the killing of animals for human consumption." 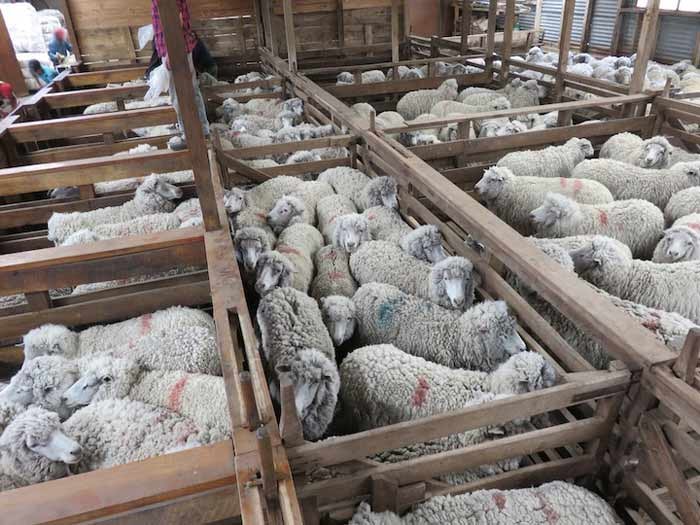 "Like those in the Ovis 21 network, most commercial-scale ranches that produce wool from sheep also produce meat. What’s most important is that we apply strong and consistent measures to ensure animals on ranches that supply wool for products bearing the Patagonia name are treated humanely, whether during shearing or slaughter. We took some important steps to protect animals in partnering with Ovis 21, but we failed to implement a comprehensive process to assure animal welfare, and we are dismayed to witness such horrifying mistreatment."

"In light of this, we've made a frank and open-eyed assessment of the Ovis program. Our conclusion: it is impossible to ensure immediate changes to objectionable practices on Ovis 21 ranches, and we have therefore made the decision that we will no longer buy wool from them. This is a difficult decision, but it’s the right thing to do...Patagonia will not buy wool again until we can assure our customers of a verifiable process that ensures the humane treatment of animals." Marcario stresses that the outdoor apparel company will continue to push for the best possible animal welfare standards in the future in as part of the global 'Responsible Wool Standard', which ironically includes Ovis 21 as part of its international working group, and will continue to use wool in future collections.

Patagonia remains adamant that they will rebuild their wool program with a new supplier, one who will ensure humane treatment of the sheep whilst also taking care of the environment the animals live in. "We reject the notion that cruelty is essential to wool production, despite what PETA claims," continues Marcario. "Patagonia will continue to make products from wool because of its unique performance attributes." She added that the company will continue to sell products made from the wool they have already purchased, a decision which is in stark contrast to their firm decision to cut ties with Ovis 21. 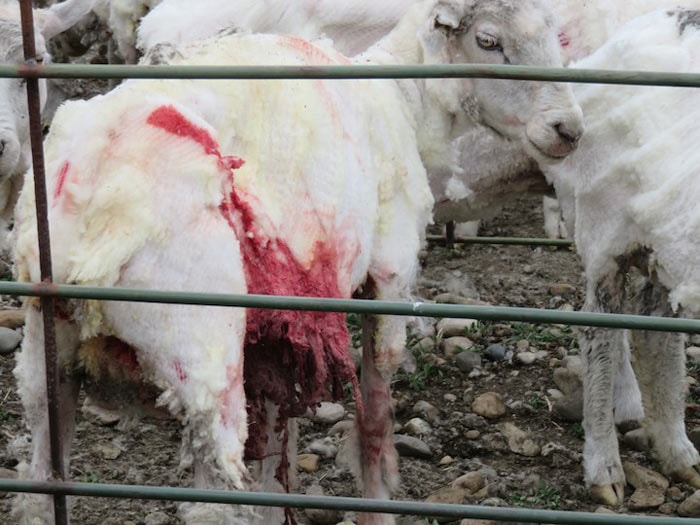 Nevertheless, PETA has stepped forward and applauded Patagonia for its decision to break away from Ovis 21. "Under pressure from consumers who have pledged to bury, burn, return and give away anything they have with the Patagonia brand, and never buy again, Patagonia has gone beyond apologizing, and now says it will not buy more wool until it can extract certain assurances from its supplier," commented PETA Director Mimi Bekhechi to FashionUnited. "Following PETA’s exposé, Patagonia announced that it was dropping Ovis 21 as a supplier and would not buy wool again until the company could be assured of 'the humane treatment of animals.'"

"PETA praises the new move, as ‘all steps are good steps,’ but cautions that as Patagonia delves deeper into the wool supply chain, it will find that cruelty will always be a part of wool production as we have seen in Australia and the US, and now Argentina. If the company is honest, we doubt it could return to buying real wool again." Patagonia's decision to end its contract with Ovis 21 comes not long after British designer Stella McCartney publicly announced the termination of her contract with the farm company in Patagonia, Argentina following the results of her own investigation. "Unfortunately, after conducting our own investigation in Argentina, following a very distressful viewing of footage provided by the great guys at PETA, we found out that 1 of the 26 ranches we used source sustainable wool there, mistreated its sheep. It is one too many," wrote the designer on Instagram.

As a designer who built a brand on not using leather, fur or animal skins in its designs, I can't tolerate it! I am devastated by the news but more determined than ever to fight for animal rights in fashion together and monitor even more closely all suppliers involved in this industry to end all innocent lives. We are also looking into vegan 'wool' as well, in the same manner we were able to develop and incorporate high-end alternatives to leather and fur over the years. @officialpeta @patagonia #patagoniawool

In light of the situation, Ovis 21 has posted a short statement on its website. "With regards to the video footage taken in december 2014 in one of the farms in the Ovis 21 network, the images depicting inhumane treatment of lambs and sheep are unacceptable. Ovis 21 does not justify cruelty. We have identified and intervened the property involved, which is now no longer a certified property. We regret not being informed when the footage was taken, to take immediate action."

PETA has acknowleged to FashionUnited that they deliberately decided not to contact Ovis 21 in regards to their undercover investigation. "PETA US' videotaped evidence shows some of the extreme cruelty observed on not one but two Ovis 21 ranches," explained Bekheci. "In addition to having to answer to angry customers, Ovis 21 now faces a complaint that PETA US has filed, backed up by evidence, with Argentinean authorities concerning conduct that it believes violates Argentina's federal animal-protection law."

"Time and again, PETA has seen companies accept false assurances, conduct scheduled "investigations" of farms, work out agreements with suppliers, adopt policies that are seldom adhered to and even conduct audits – but none of these measures has been able to guarantee humane treatment for animals who are regarded as commodities, rather than as individuals who experience fear and pain and sometimes do not survive abuse. Suppliers often intentionally mislead their customers, telling them what they want to hear in order to secure the next order, or they simply don't "see" the cruelty because it is inherent in the industry. Policies that prohibit cruelty to animals go unenforced because farmers use the cheapest and quickest methods, which inevitably injure animals."

"This is why PETA affiliates must conduct undercover investigations. Often, that's the only way to determine what's really being done to animals."